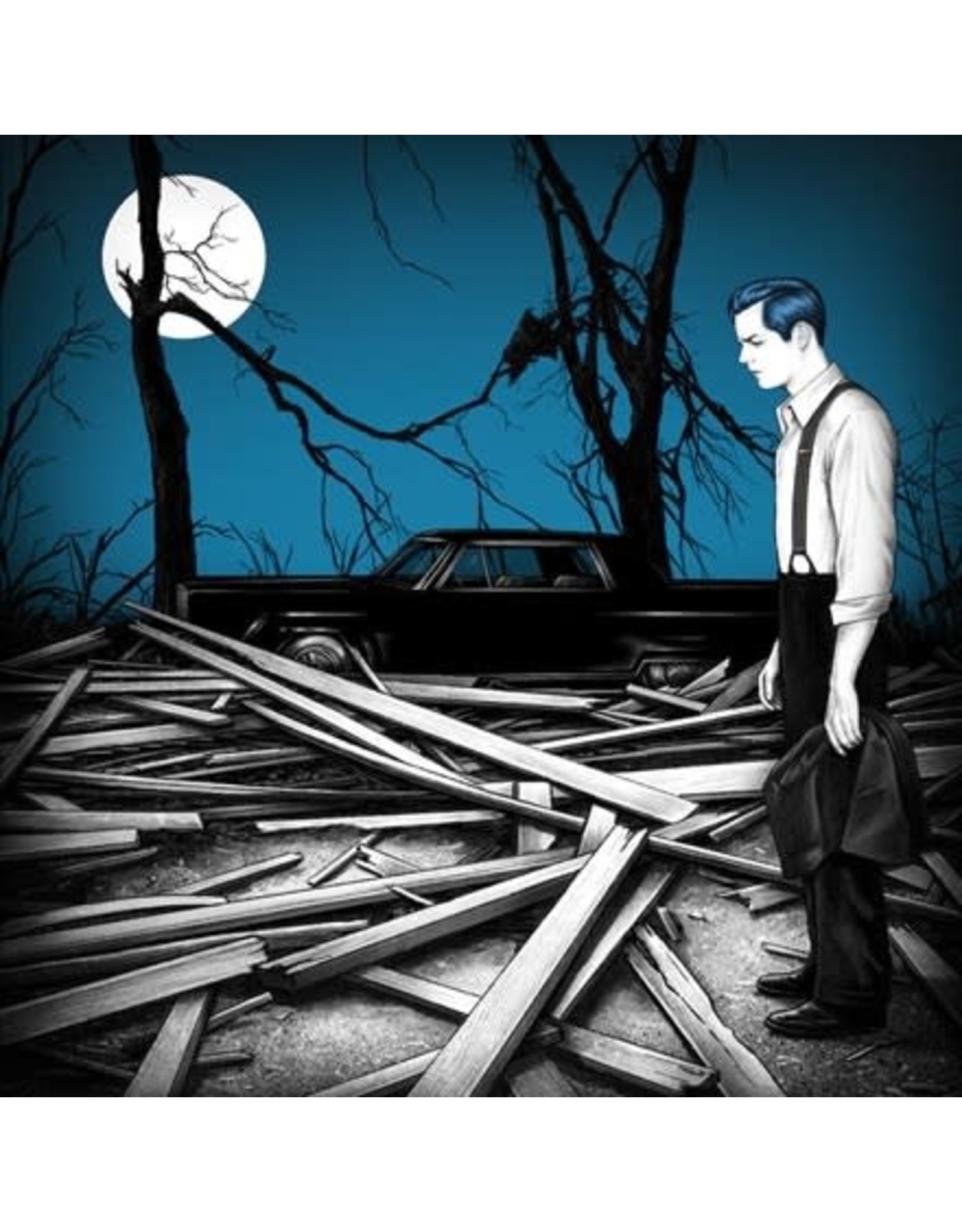 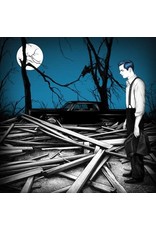 Astronomical Blue vinyl! Jack White returns in 2022 with not one but two brand new albums – his first new full-length collections in over four years! Fear of the Dawn arrives everywhere in April 2022 while Entering Heaven Alive will follow in July 2022. White has been writing and recording music throughout the entirety of the past several years, creating two entirely distinctive albums – each defined by different inspirations, different themes, different moods. Introduced by the blazing single "Taking Me Back," Fear of the Dawn is the fourth solo studio album from the founding member of The White Stripes, The Raconteurs, and The Dead Weather. True to his DIY roots, this record was recorded at White's Third Man Studio throughout 2021, mastered by Third Man Mastering, pressed to vinyl at Third Man Pressing, and released by Third Man Records. 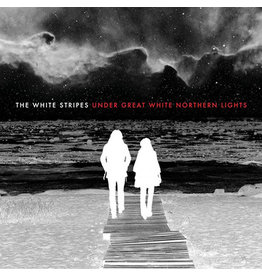 In the summer of 2007, shortly after the release of their 6th album Icky Thump, The White Stripes headed north of their hometown of Detroit to embark on an ambitious journey across Canada. The plan was to play a show in every province and territory in Can
White Stripes: Under Great White Northern Lights LP
C$28.99 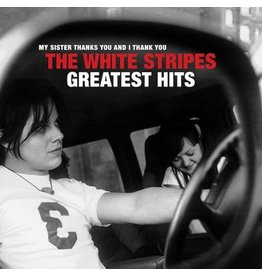 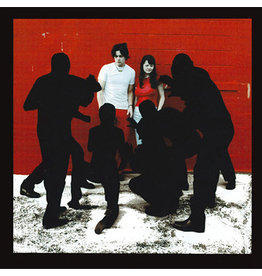 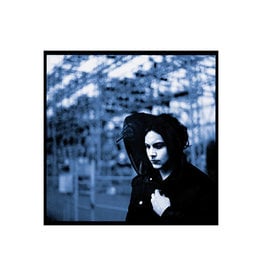 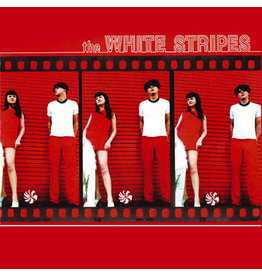 Here is where it all begins. Spare, minimal, and economical, the White Stripes' 1999 debut set the tone for the legendary releases that would follow. Featuring booming sounds made with just voice, guitar, and drums, the self-titled record relishes poundin
Add to cart
White Stripes: s/t LP
C$26.99 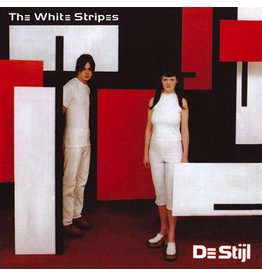 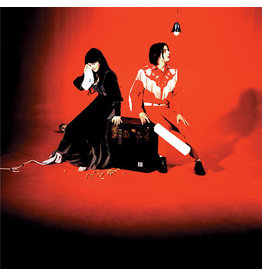 A defining event in the garage rock revival and The White Stripes' masterpiece, Elephant was miraculously cut in just two weeks at a London studio outfitted with an eight-track tape machine and recording gear that predates the Beatles. The record went on
White Stripes: Elephant LP
C$37.99 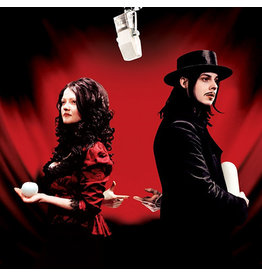 The White Stripes redefined the alternative in alternative-rock by striving for sheer power with simplicity rather than excess. From its rock duo lineup to its musical minimalism, the band stormed onto the scene at the dawn of the 21st century and achieve
Add to cart
White Stripes: Get Behind Me Satan LP
C$37.99
Please accept cookies to help us improve this website Is this OK? Yes No More on cookies »