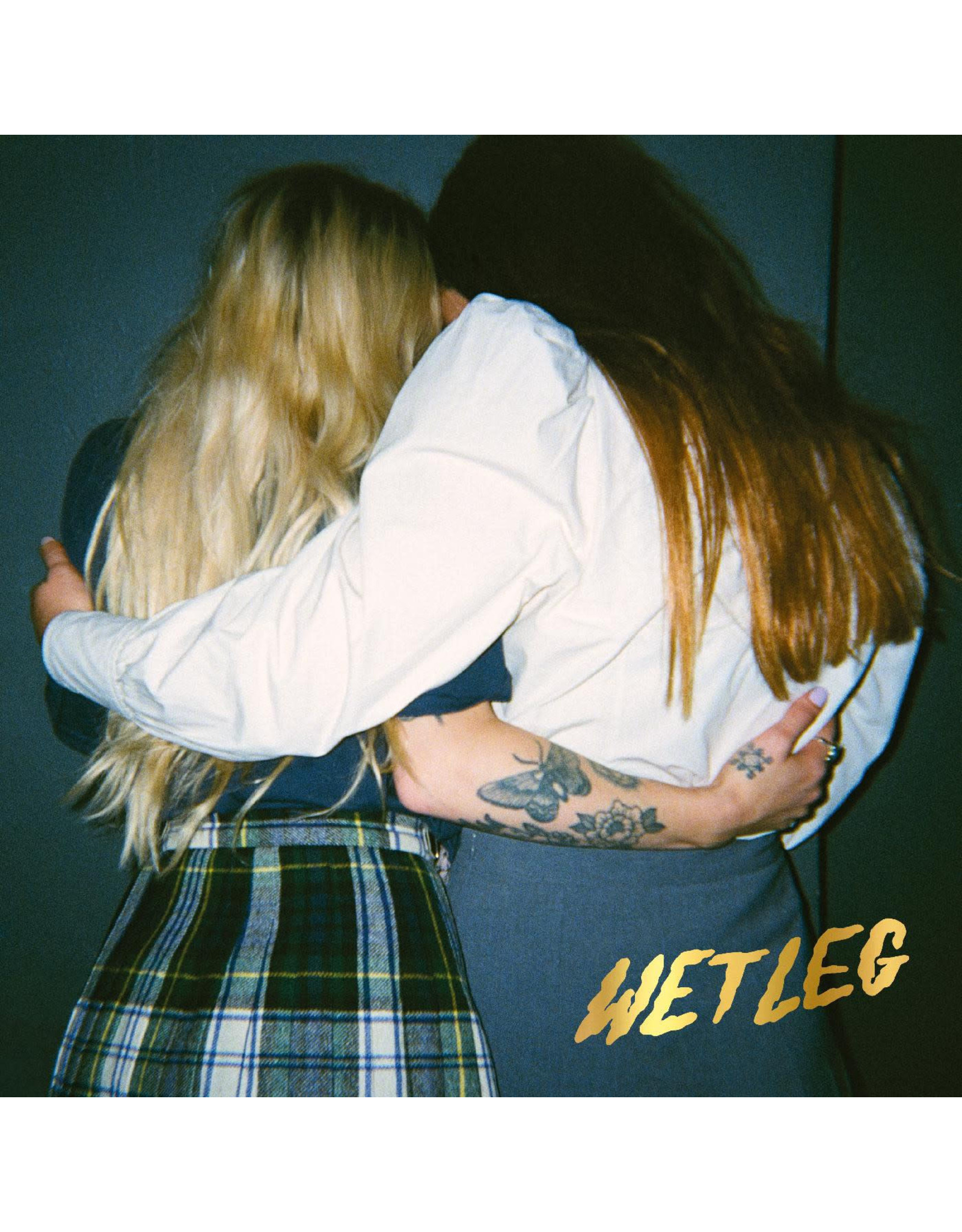 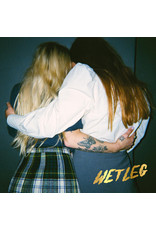 Wet Leg's eponymous debut album was recorded and produced in the main by Speedy Wunderground's Dan Carey ("Chaise Longue" and "Angelica" were produced by Jon McMullen and Josh Mobaraki respectively). The album was mostly recorded in London, in April 2021, meaning they had a finished album before the world had even heard debut single "Chaise Longue" or played live. "I guess how it happened was unconventional," admits Hester Chambers. Right from the start of Wet Leg, Rhian Teasdale and Chambers focus was fun, and a dry sense of humor ripples through the album. "I wanted to write fun songs, I didn't want to indulge sad feelings too much, I wanted to write stuff that's fun to listen to and fun to play," reveals Rhian. "But then, the sad seeps through, as well." Wet Leg is sad music for party people, and party music for sad people. It is cathartic and joyful and punk and scuzzy and above all, it's fun. "Wet Leg was originally just supposed to be funny," says Rhian. "As a woman, there's so much put on you, in that your only value is how pretty or cool you look. But we want to be goofy and a little bit rude. We want to write songs that people can dance to. And we want people to have a good time, even if that might not possible all of the time."