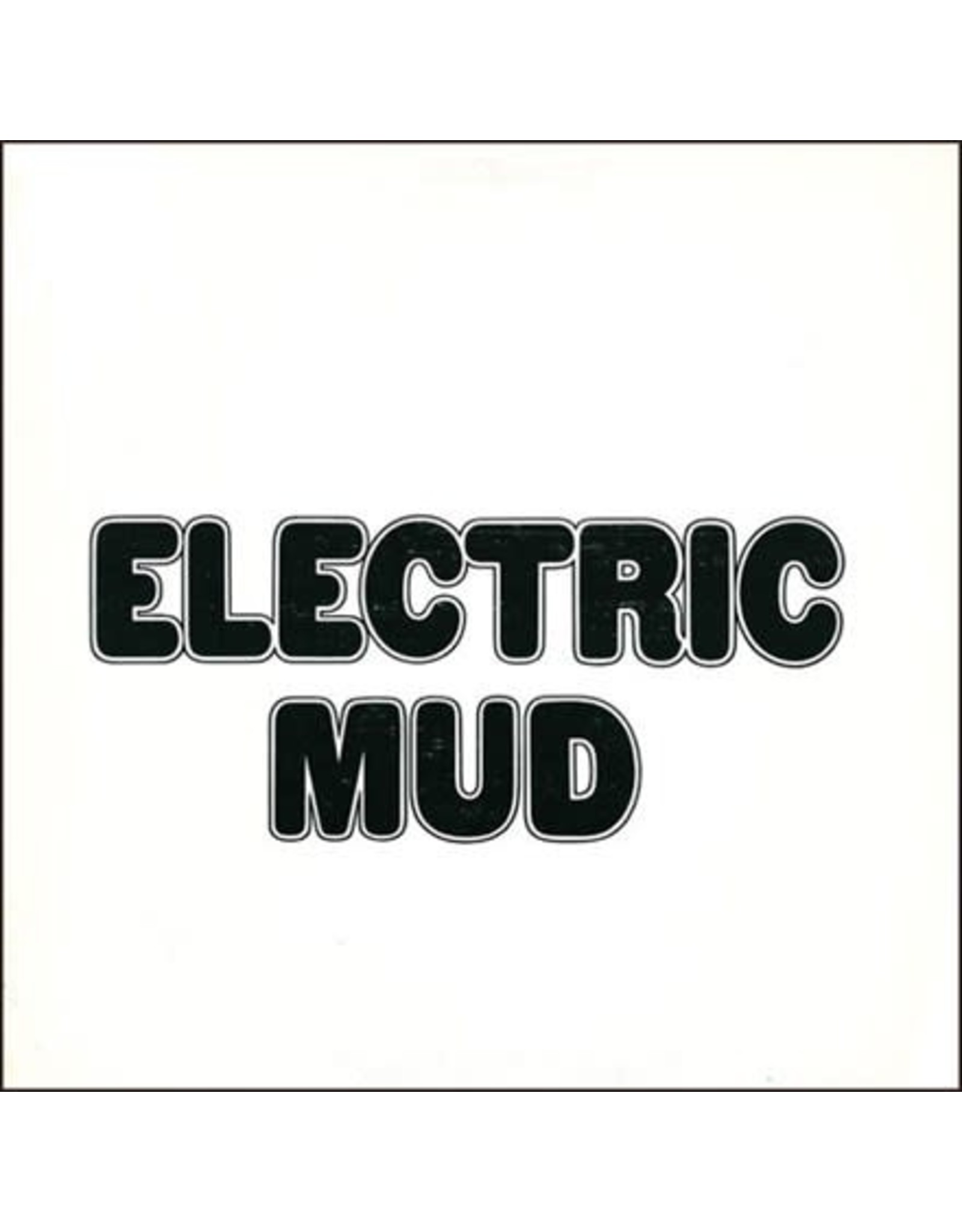 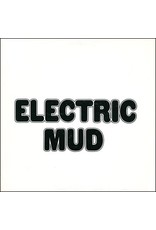 In tomorrow! As a continuing collaboration with Chess Records/Universal Records and the estate of Muddy Waters, Third Man Records is proud to present the reissue of Muddy Waters' fifth studio effort Electric Mud. The album, which Chess originally released in 1968 has not seen a legitimate domestic vinyl release since 2002, despite its enormous influence on generations of blues rockers. It features members of Rotary Connection as Muddy's backing band and was very controversial upon its release for its fusion of electric blues with psychedelic elements. The album is now recognized as a forward-thinking classic, sampled extensively by artists like The Black Keys and Gorillaz. Pressed at Third Man Pressing in Detroit, with a beautiful gatefold jacket in its original black-on-white color scheme, and a four-panel foldout poster.