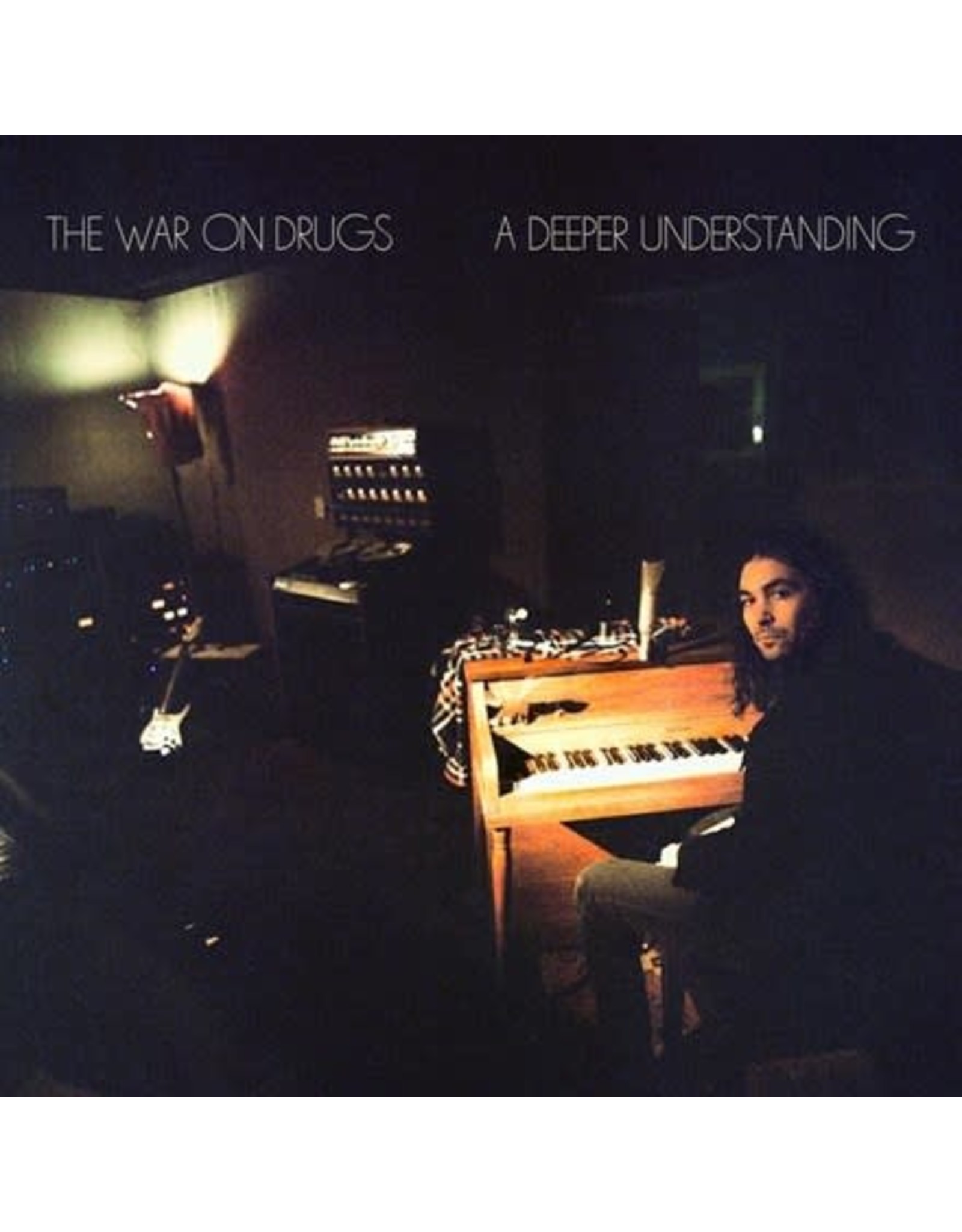 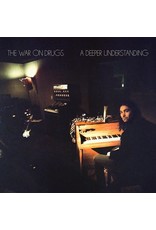 A Deeper Understanding is The War On Drugs' highly anticipated follow-up to 2014's universally acclaimed Lost In The Dream and Atlantic Records debut. For much of the three and a half year period since the release of Lost In The Dream, frontman Adam Granduciel led the charge for his Philadelphia-based sextet as he holed up in studios in New York and Los Angeles to write, record, edit, and tinker - but, above all, to busy himself in work. Teaming up with engineer Shawn Everett (Alabama Shakes, Weezer), Granduciel challenged the notion of what it means to create a fully realized piece of music in today's modern landscape.

Calling on his bandmates - bassist Dave Hartley, keyboardist Robbie Bennett, drummer Charlie Hall and multi-instrumentalists Anthony LaMarca and Jon Natchez - continuously throughout the process, the result is a "band record" in the noblest sense, featuring collaboration, coordination, and confidence at every turn. Through those years of relocation, the revisiting and reexamining of endless hours of recordings, unbridled exploration and exuberance, Granduciel's gritty love of his craft succeeded in pushing the band to great heights.

Pitchfork proclaimed that, "Granduciel's influence has become omnipresent in the indie world" and NPR has hailed A Deeper Understanding's crystalline lead singles "Thinking Of A Place" ("epic, mood-shifting guitar jam") and "Holding On" ("a pulsing jam that sounds deeply inspired by '80s-era Bruce Springsteen"). 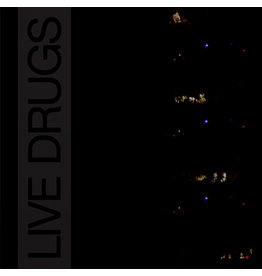 Sorry, exempt from sale.
Culled from over 40 hard drives of recorded live shows spread out across years of touring behind multiple critically acclaimed records, Live Drugs is unlike anything previously available in The War on Drugs' catalog. The first vo
War On Drugs: LIVE DRUGS (transparent purple vinyl) LP
C$34.99 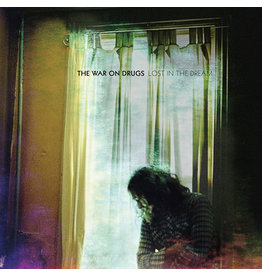 Lost In The Dream is the third album by Philadelphia, PA band The War on Drugs, but in many ways, it feels like the first. Around the release of their 2011 breakthrough Slave Ambient, Adam Granduciel spent the bulk of two years on the road, touring throug
Add to cart
War On Drugs: Lost In The Dream LP
C$29.99 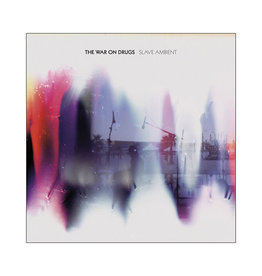 Philadelphia’s The War on Drugs, the vehicle of Adam Granduciel, frontman, rambler, shaman, pied piper guitarist and apparent arranger-extraordinaire, returns with Slave Ambient. On their debut, the life-affirming Wagonwheel Blues, and the follow-up EP, F
War On Drugs: Slave Ambient LP
C$29.99
Please accept cookies to help us improve this website Is this OK? Yes No More on cookies »