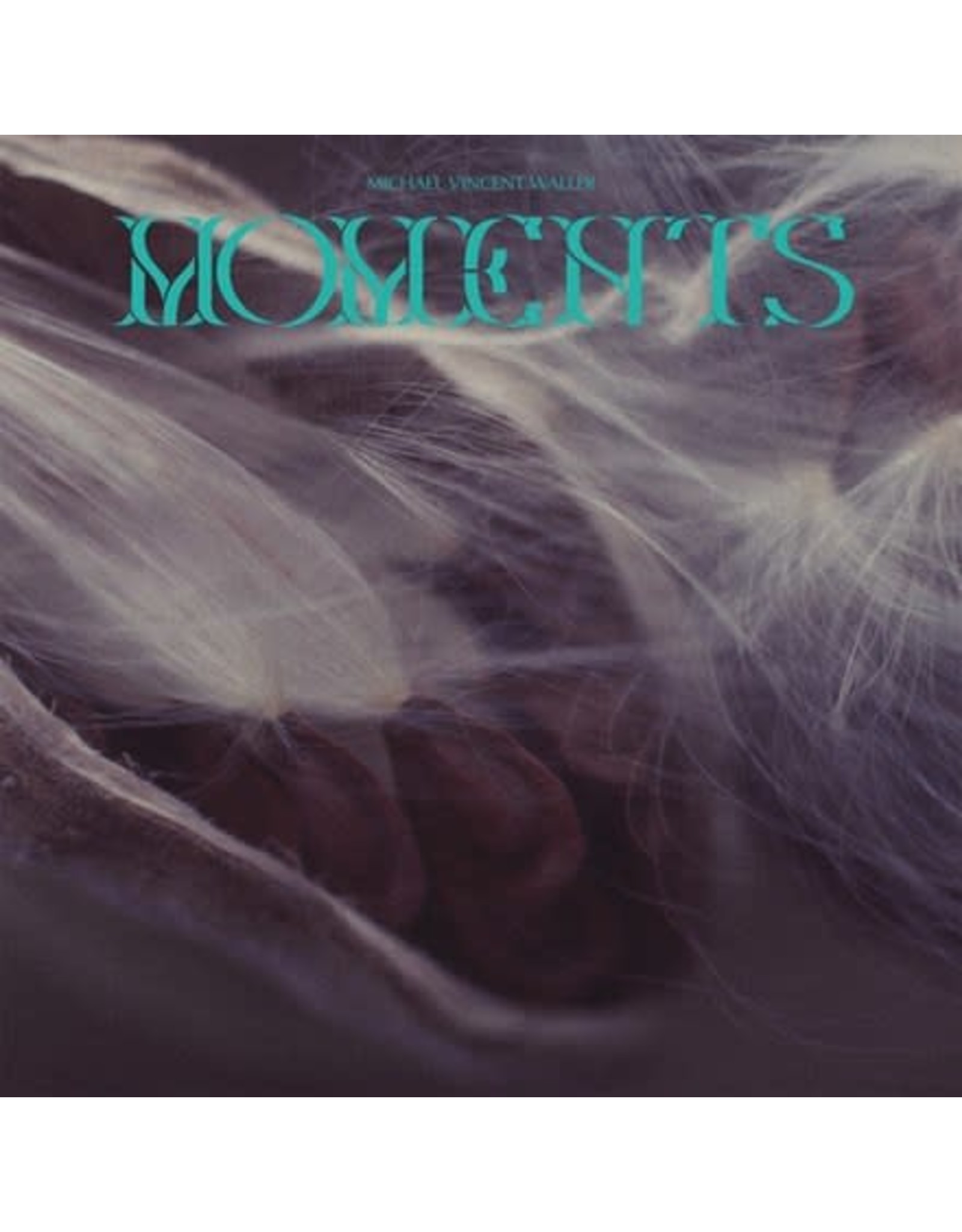 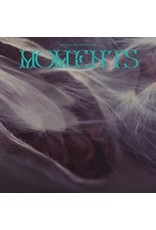 In essence, the sound of the piano comes in two parts: its attack and its decay. The striking of a hammer is followed by the resonance of a string or strings. Much the same might be said about the vibraphone, as it happens. This dual quality of sound comes to mind when listening to Moments by New York-based composer Michael Vincent Waller. Performed by pianist R. Andrew Lee and vibraphonist William Winant, Moments − his third album, following Trajectories (Recital, 2017) and The South Shore (XI, 2015) − draws on Western classical music tradition in its most archetypal forms through its use of modal melodies, triadic harmonies and metered rhythms. Yet the emotional heart of the music is not in attack, but resonance. The afterlife of sounds. Those elements that can't be grasped and placed into easy historical categories. Behind his surface attacks Waller finds hazy, edgeless zones that draw us downwards, into introspection – an "inward gaze." Waller's music is often compared to that of Erik Satie, and there is certainly something Satie-like in its concision, its subtle asymmetries and its lack of ornament. But where Satie's Gnossiennes, Nocturnes and Gymnopédies were blank canvases, deliberately signifying nothing, Waller's pieces are vessels to be filled. That is partly an effect of titles: Waller's pieces on this disc are all ‘moments' of autobiographical poignancy – memorials, birthdays, homecomings; friends, teachers, family members. We are clearly invited to invest certain emotional expectations into these sounds. Liner notes by Tim Rutherford-Johnson and "Blue" Gene Tyranny. Mastered and cut for vinyl by Rashad Becker. Cover art by Phill Niblock with graphic design by Robert Beatty.