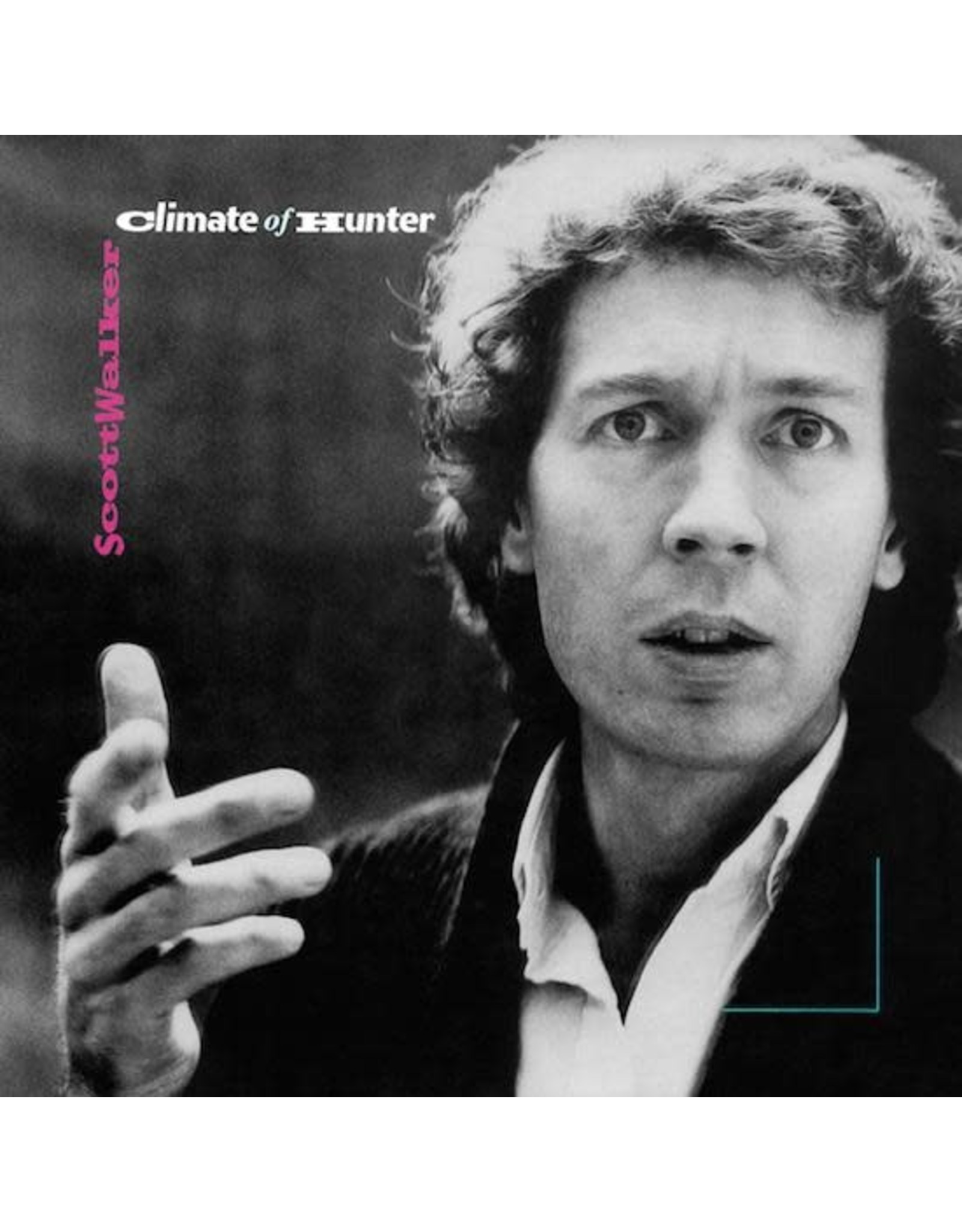 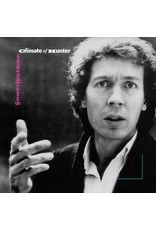 ‘Climate of Hunter’ was considered by many as Scott’s ‘comeback’ solo album due to a self-imposed 10 year hiatus following the release of his 7th studio album, ‘We Had It All’ in 1974. Originally released in March 1984, it contains the single “Track Three”, which was accompanied by a stunning promo video which was first aired on the Old Grey Whistle Test. The album features a stellar cast including Billy Ocean, Mark Isham, Evan Parker and Mark Knopfler of Dire Straits playing guitar on a cover of the Tennessee Williams classic, “Blanket Roll Blues”. Among the album’s many fans was Bono of U2 who is on record as saying: “Scott Walker’s Climate of Hunter was a great influence on The Joshua Tree – just listen to “With Or Without You” – March 1987