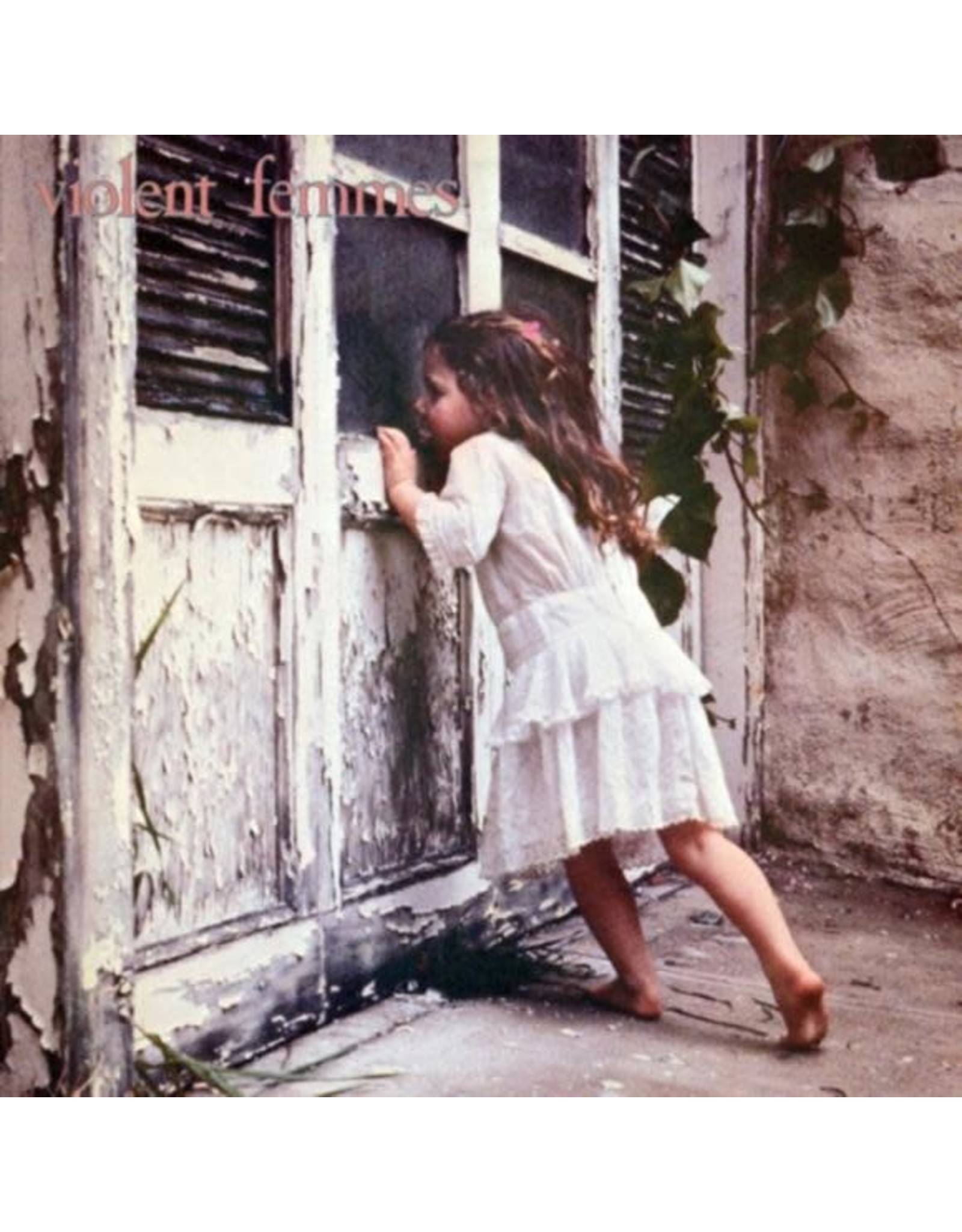 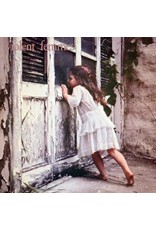 The Violent Femmes' platinum-certified self-titled debut has reached a legendary status that few albums ever attain. Originally released in 1983, Violent Femmes became one of the most distinctive records of the early alternative movement and remains an enduring cult classic. By combining elements of Jonathan Richman and The Modern Lovers with new wave and acoustic-folk and punk rock, the Femmes forged a sound truly all their own here. The album also happened to introduce one of the most memorable radio staples of the decade in "Blister In The Sun" with its front-porch feel and sing-along choruses. Currently out of print on vinyl, this new 180-gram LP reissue was mastered from the original tapes and cut at Capitol Mastering and faithfully reproduces the original artwork.