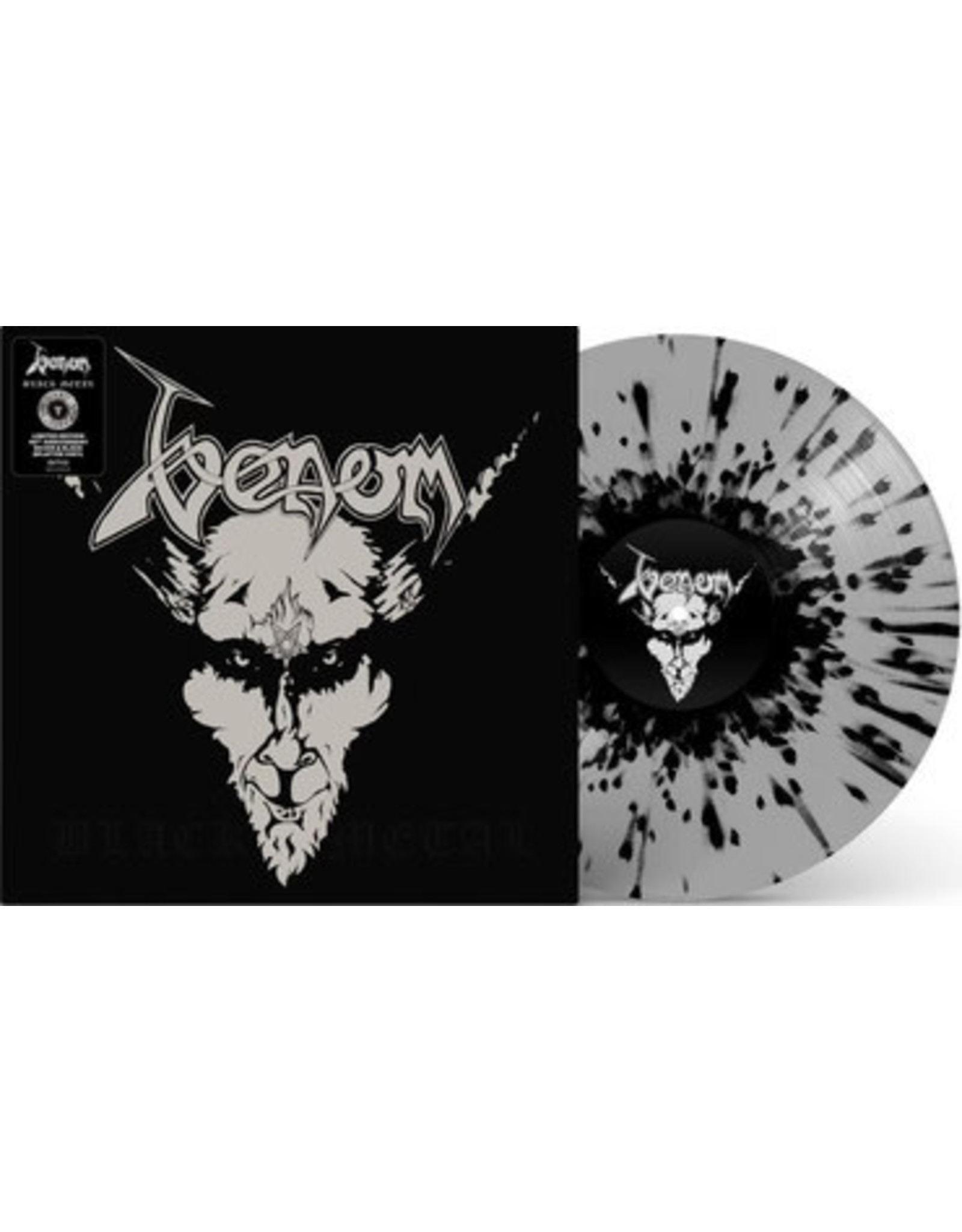 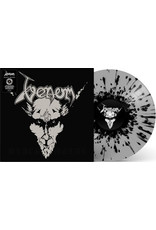 Silver & Black swirl vinyl! "Black Metal" is the second album by English heavy metal pioneers Venom. Released hot upon the heels of their first assault came Venom's nearly as crucial second album, 1982's Black Metal, whose title alone still lends itself to the most uncompromising strain of heavy metal in existence today.  The nature of Venom's high-pitch guitars, harsh vocals, use of pseudonyms, and unrelenting emphasis on Satanic lyrics and imagery is considered the template for the subgenre's later successes, and arguably for the broader extreme metal movement in general. 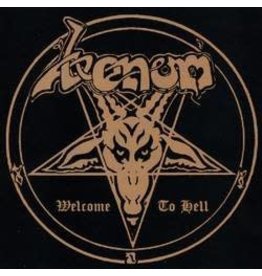 Welcome to Hell is the debut studio album by English heavy metal band Venom. It was released in December 1981, through Neat Records, at the culmination of theNew Wave of British Heavy Metal movement. The music of Welcome to Hell is often described as spee
Add to cart
Venom: Welcome to Hell LP
C$44.99
Please accept cookies to help us improve this website Is this OK? Yes No More on cookies »