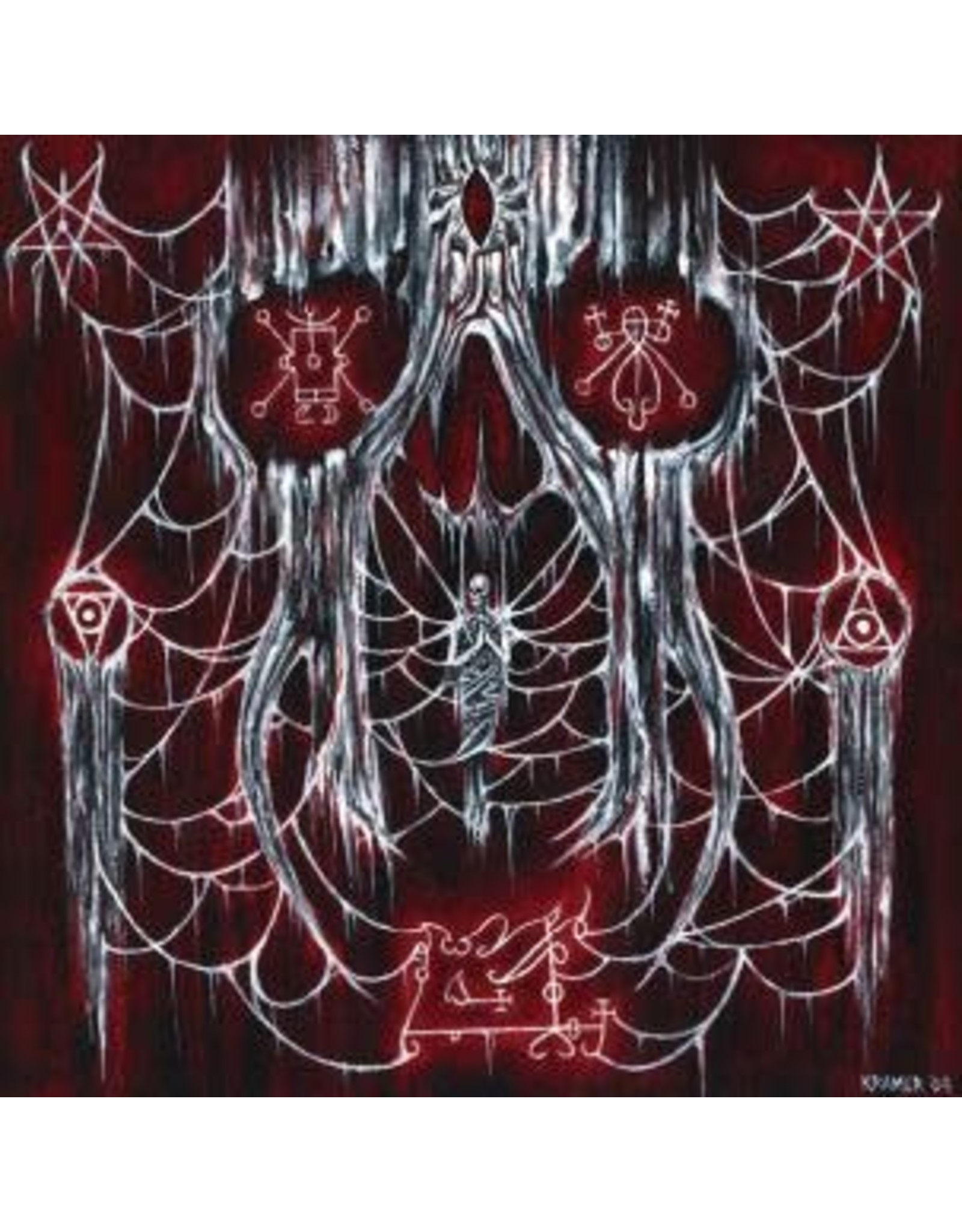 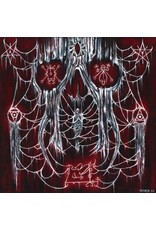 Repressed! In 2010, death metal duo Vasaeleth released their debut LP Cryptborn and Tethered to Ruin, a violent, domineering march of unholy blasphemy. Equal parts blasting chaos and slowed-down battery, Cryptborn was a monstrous album that instantly signaled Vasaeleth as a top contender to the US death metal throne. Released on vinyl by the resolutely underground Swedish label Blood Harvest in limited quantity, the scorching LP has been out of print for some time, demanding increasing sums on the secondhand market. 20 Buck Spin now makes Cryptborn available domestically on vinyl to the pleasure of all wrathful deities. “It’s the kind of primitive metal that will thrill those who’ve grown jaded with death’s current direction…” —PopMatters.com “Cryptborn and Tethered to Ruin makes you feel like you are locked in the confines of a prison for the damned, where the cries of the insane keep you awake at all hours.” —About.com “With its brutally low guttural vocals, thick old school guitar riffs, and wall of drum beats working in the background, this low-production album invokes a dense and hellish atmosphere and imagery.” —SputnikMusic.com [4.5/5 Rating] “It’s classic death metal to the marrow: dark, dingy, and dangerous, simultaneously bucking ‘core and retro trends, the kind of music that inspires adolescent animal sacrifices and ritual suicides.” —MetalPsalter.com 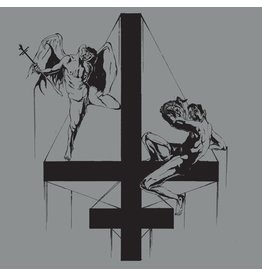 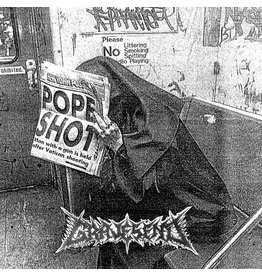 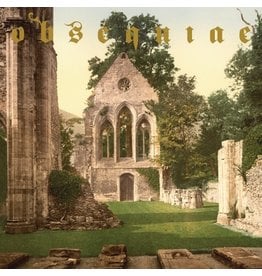 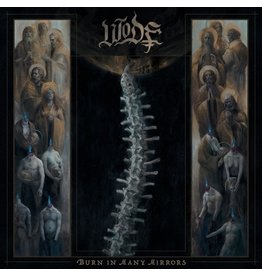 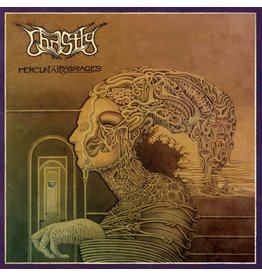 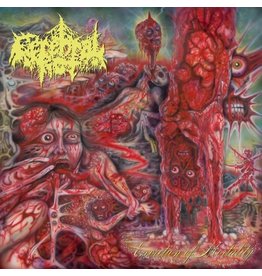 ON LIMITED NEON VIOLET / RED MERGE VINYL!!! Ascending from the odious decay of their first album, Cerebral Rot passes from animal to human contagion with a new more purulent virus on Excretion Of Mortality. A return of such festering decrepitude and anato
Cerebral Rot: Excretion of Mortality (color) LP
C$34.99 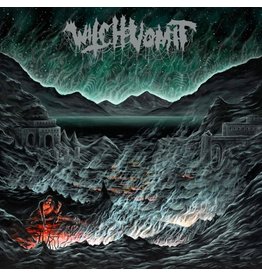