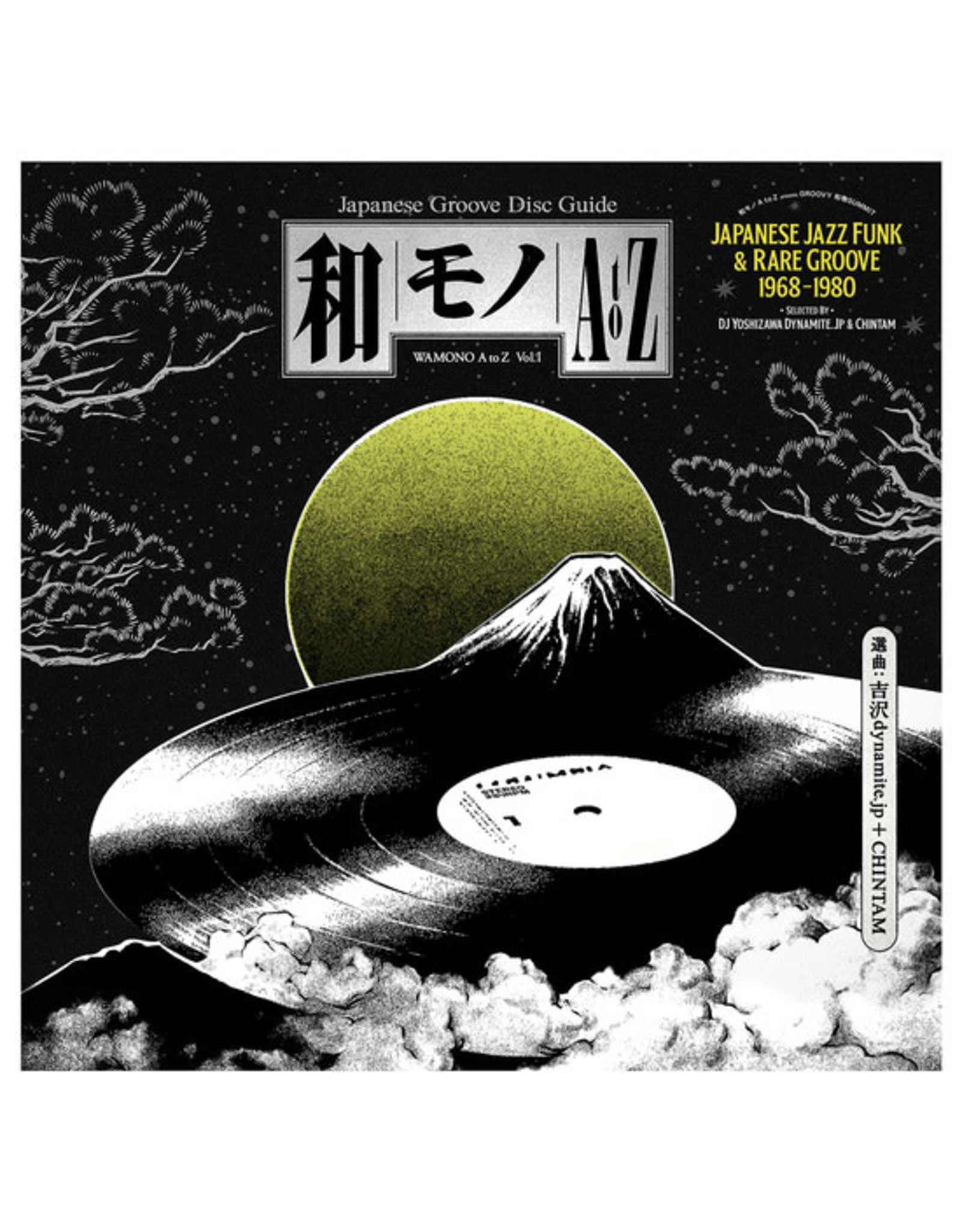 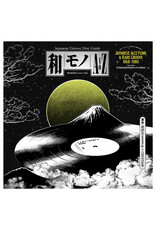 Active as a professional DJ in Japan since the late eighties, DJ Yoshizawa Dynamite is also a renowned remixer, compiler and producer. An avid record collector and an expert of the Wamono style, Yoshizawa published the Wamono A to Z records guide book in 2015 which instantly sold-out. The book unveiled a myriad of beautiful and rare records from a highly prolific, but still then unknown, Japanese groove scene. After many years working as a record buyer for several stores, DJ Chintam opened his own Blow Up shop in 2018 in Tokyo’s Shibuya district. A member of the Dayjam Crew and a specialist of soul, funk, rare groove and disco music, Chintam is also an expert of the home-brewed Wamono grooves. He supervised and wrote the Wamono A to Z records guide book together with Yoshizawa. With this first volume of the Wamono series, our two DJs here guide you through some of the best and rarest jazz funk and rare groove tunes produced in Japan between 1968 and 1980. Put the needle on the record, turn up the volume and dig right now into the Wamono sound – the cream of the Japanese funk, soul, rare groove and disco music developed throughout the years since the end of the sixties in Japan! 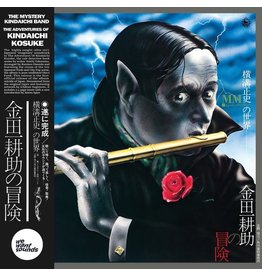 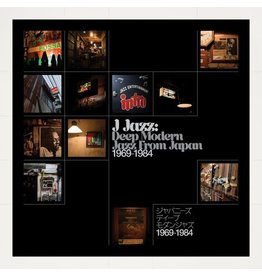 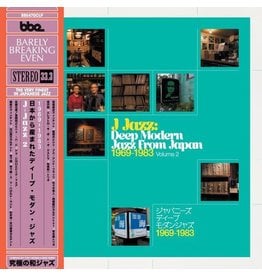 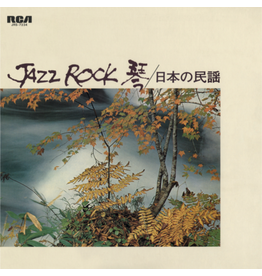 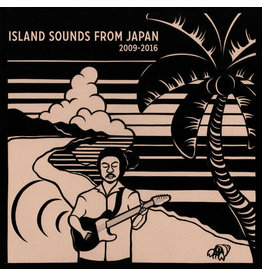 The las
Add to cart
Various: Island Sounds from Japan 2009 - 2016 LP
C$39.99
Please accept cookies to help us improve this website Is this OK? Yes No More on cookies »