Various: Too Slow To Disco 4 LP 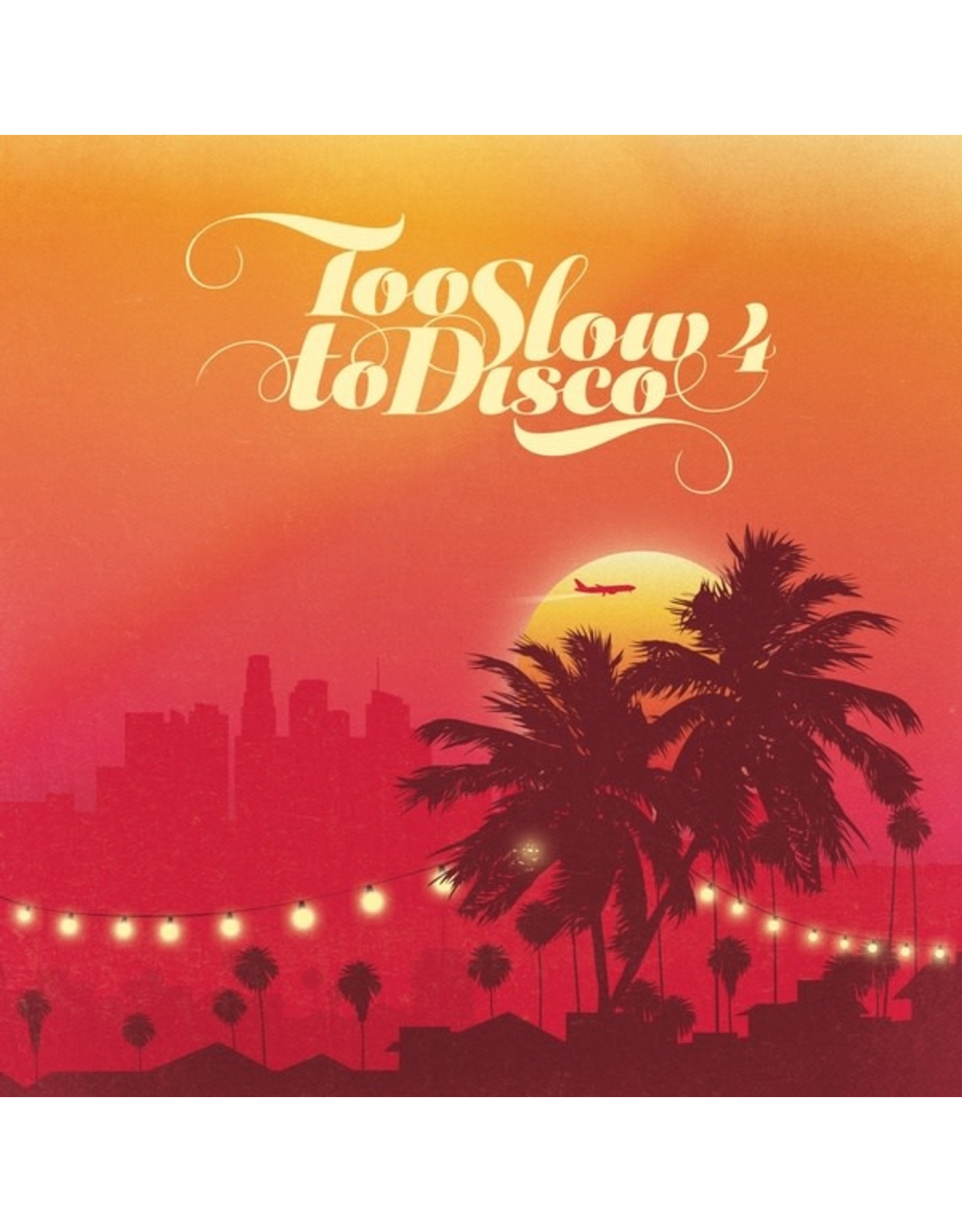 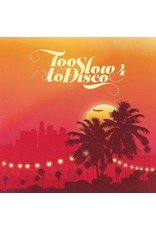 After smooth detours into soul covers, French neo-disco, modern sunset disco, and Brazilian AOR, in 2022 DJ Supermarkt's Too Slow to Disco series makes a joyous return to its original west coast AOR/yacht roots. Celebrating the tenth Too Slow to Disco compilation. Who would have thought... The Berlin curator releases a killer fourth edition of the original compilation art form, Too Slow to Disco, featuring forgotten and overseen gems from the mid-70s to the early '80s from a global world of smooth, brilliant lost and overproduced tracks from Finland via London and L.A. to Trinidad and beyond. The great "un-vanisher" of lost lazy classics, DJ Supermarkt once again unearthed some incredible music that labels, publishers (in many cases also those, who actually own the rights to those tracks...) and streaming services have often long overlooked. Features The Dukes, Prime Time Band, Kenny Nolan, Peter Skellern, Marc Jordan, Severin Browne, The Faragher Brothers, Alan Price, James Felix, Hirth Martinez, Max Leake, Stephen Encinas, Eric Andersen, Jimmie Spheeris, Jeannine Otis & Heikki Sarmanto, and Pleasure. 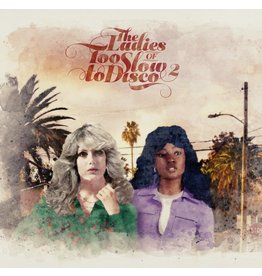 On Volume 2 of The Ladies Of Too Slow To Disco, DJ Supermarkt has brought together 16 compelling tunes and hidden gems from 1974-82 that tell a deeper, more political story, while taking the suave sounds you love into new territory: soul, gospel, and jazz
Add to cart
Various: Ladies Of Too Slow to Disco Vol. 2 LP
C$39.99
Please accept cookies to help us improve this website Is this OK? Yes No More on cookies »