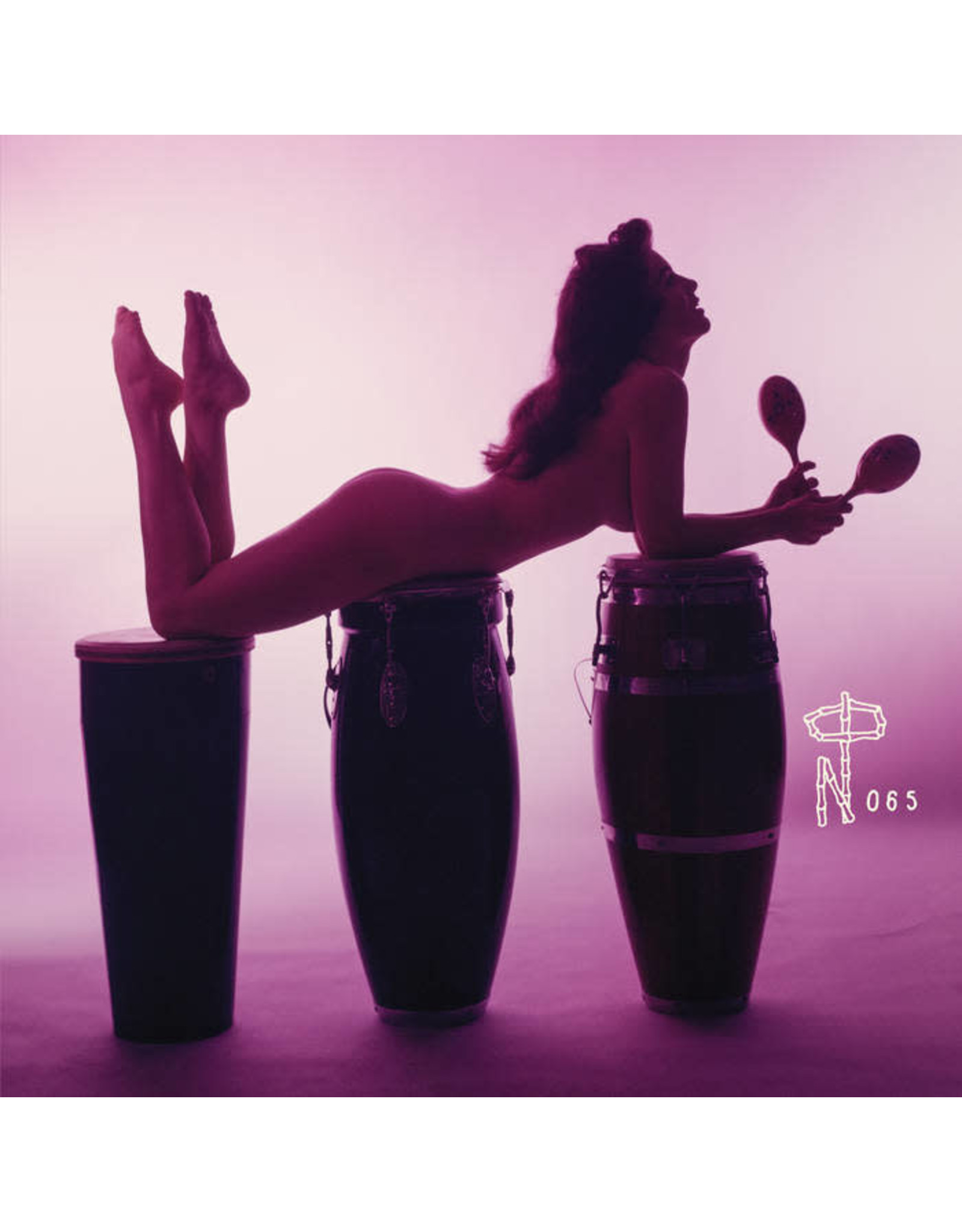 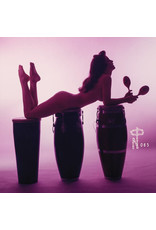 Finally available again!!! It was a musical cocktail born in a marketing meeting: Two parts easy listening, one part jazz, a healthy dollop of conga drums, a sprinkling of bird calls, and a pinch of textless choir. Serve garnished with an alluring female on the album jacket for best results. Exotica! The soundtrack for a mythical air conditioned Eden, packaged for mid-century, tiki torch-wielding armchair safariers. Be it mosquito-bitten torch singers, landlocked surf quartets, fad-chasing jazz combos, mad genius band leaders, D-list actors, or a middle aged loner programming bird calls into a Hammond, Exotica was always more concerned with what geography might sound like over who was conducting. Captured across three albums (or three compact discs) are 48 (or 54) curious examples of the short-lived genre’s reach, each summoning their own sonic visions of Shangri La, bringing their versions of the Pacific, Africa, and the Orient to the hinterlands of America. Technicolor Paradise is where one makes it, after all. 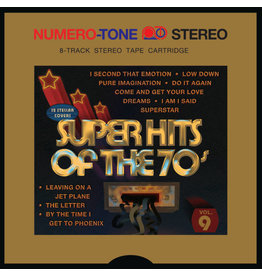 The ninth installment in Numero’s Cabinet of Curiosities is 100% chart smashes. Culled from the depths of the private press, Super Hits gathers 12 magical adaptations from the Me Decade’s introspective songbook. Pop this oversized 8-Track into your Fleetw
Add to cart
Various: Super Hits Of The 70s (gold) LP
C$29.99 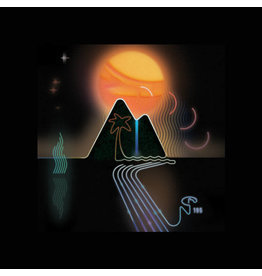 Both a marketing firm and metaphysical mission, Valley of the Sun synthesized style and spirituality to produce an extensive catalog that at once defines and defies new age music. Founder Dick Sutphen worked with tireless devotion to spread a message he b
Add to cart
Various: Valley Of The Sun: Field Guide To Inner Harmony (2LP-coloured) LP
C$39.99 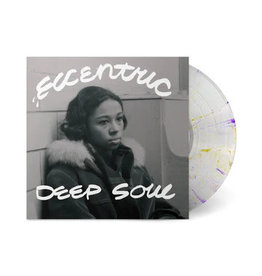 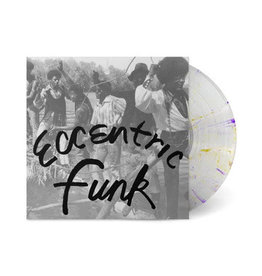 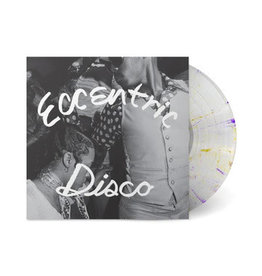 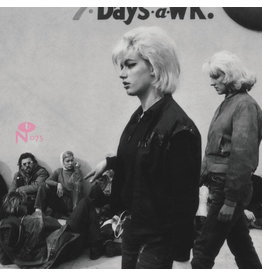 Who do we become when we live our dreams? It’s all here—the high hairdos, the dreams and schemes, the tender camp, the wedding bell fantasias and chaste tragedies. Sister acts, studio receptionists, classmates, angelic voices of the 1960s; some legendary,
Add to cart
Various: Basement Beehive: The Girl Group Underground (pink swirl) LP
C$39.99 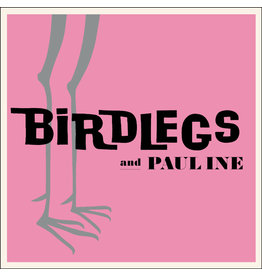 Tucked deep into the wilds of Wisconsin, Cuca Records was the custom recording and pressing outfit for the Badger state. From its opening in 1959 until its closing in 1973, Jim Kirchstein recorded nearly 2,000 sides – ranging from polka and gospel to coun
Add to cart
Birdlegs And Pauline: Birdlegs And Pauline (pink) LP
C$29.99 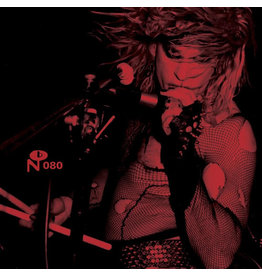 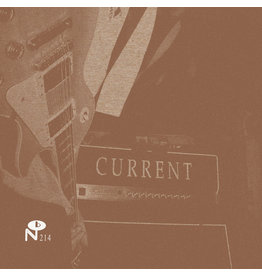 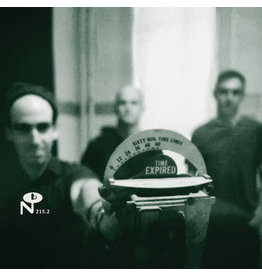 At the turn of the century and after three albums, Karate’s tenure within the insular east coast indie rock scene had expired, but the band was just getting started. Collected here is the band’s spacious, adventurous, and sometimes difficult second half p
Add to cart
Karate: Time Expired (5LP-cacophony splatter) LP
C$134.99
Please accept cookies to help us improve this website Is this OK? Yes No More on cookies »