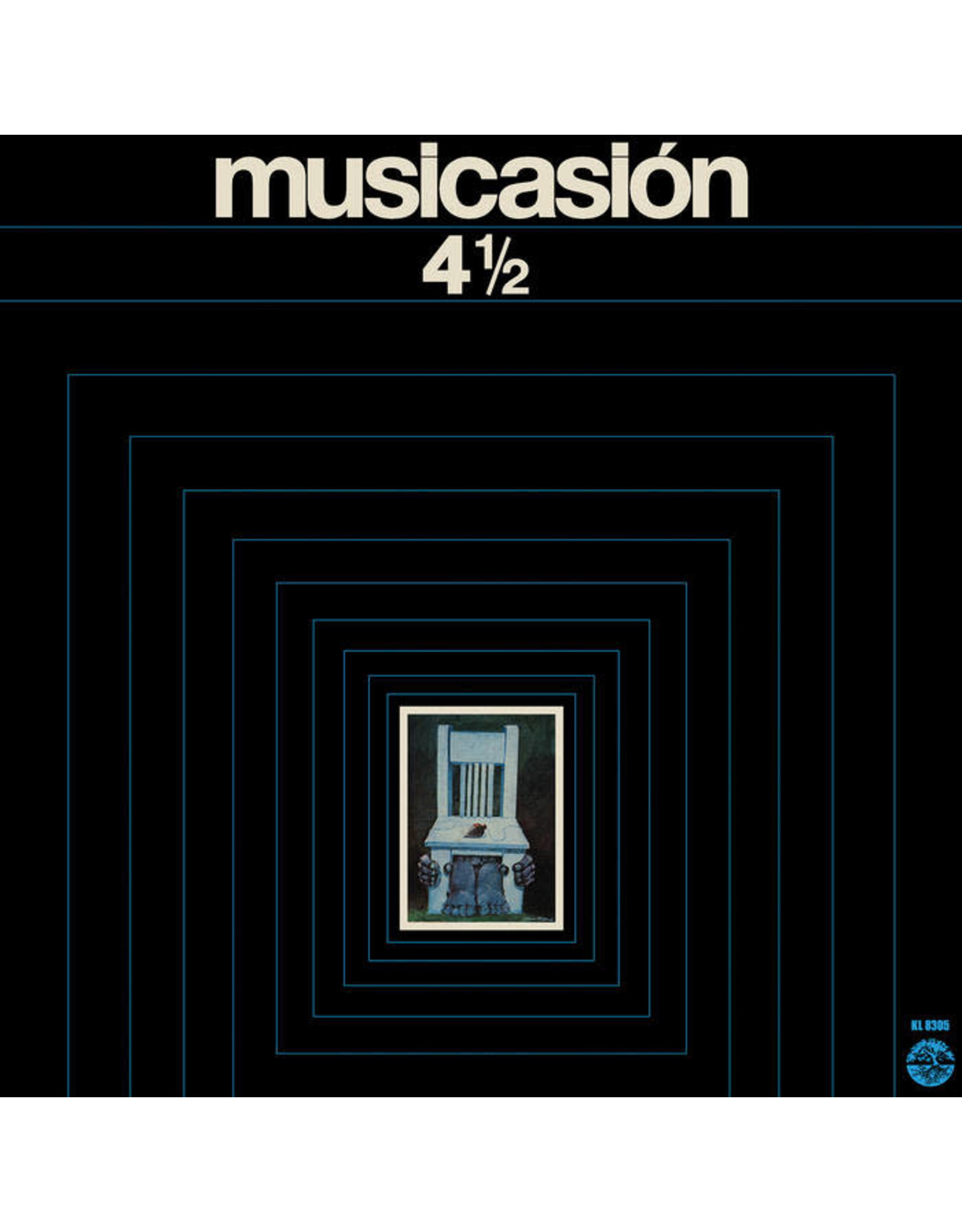 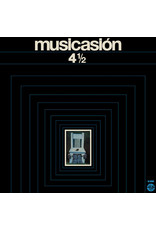 Originally released in 1971, during the dark days of the military dictatorship in Uruguay, this unique album made a strong and lasting impression on Juana Molina when she was a child. The present reissue on Sonamos (Juana’s recently-formed owned label) is the result of a patient labor of love conducted by Juana and her associate producer Mario Agustin Gonzalez. This anniversary release comes our as a very limited-edition containing the remastered original LP, a second LP with 16 unreleased tracks, and a thick, informative booklet. Musicasión was a series of collective shows by a group of artists, mixing theatrical elements, poetry, improvised stage effects, and of course music, with a very special blend of rock (then called beat, in a dual reference to British pop bands of the sixties and to Beat Generation poetry), candombe (the percussion-driven style created in Uruguay among the descendants of liberated African slaves) tango, jazz and bossa nova. A combination which bears more than a passing resemblance with Brazilian Tropicália, which originated around the same time.