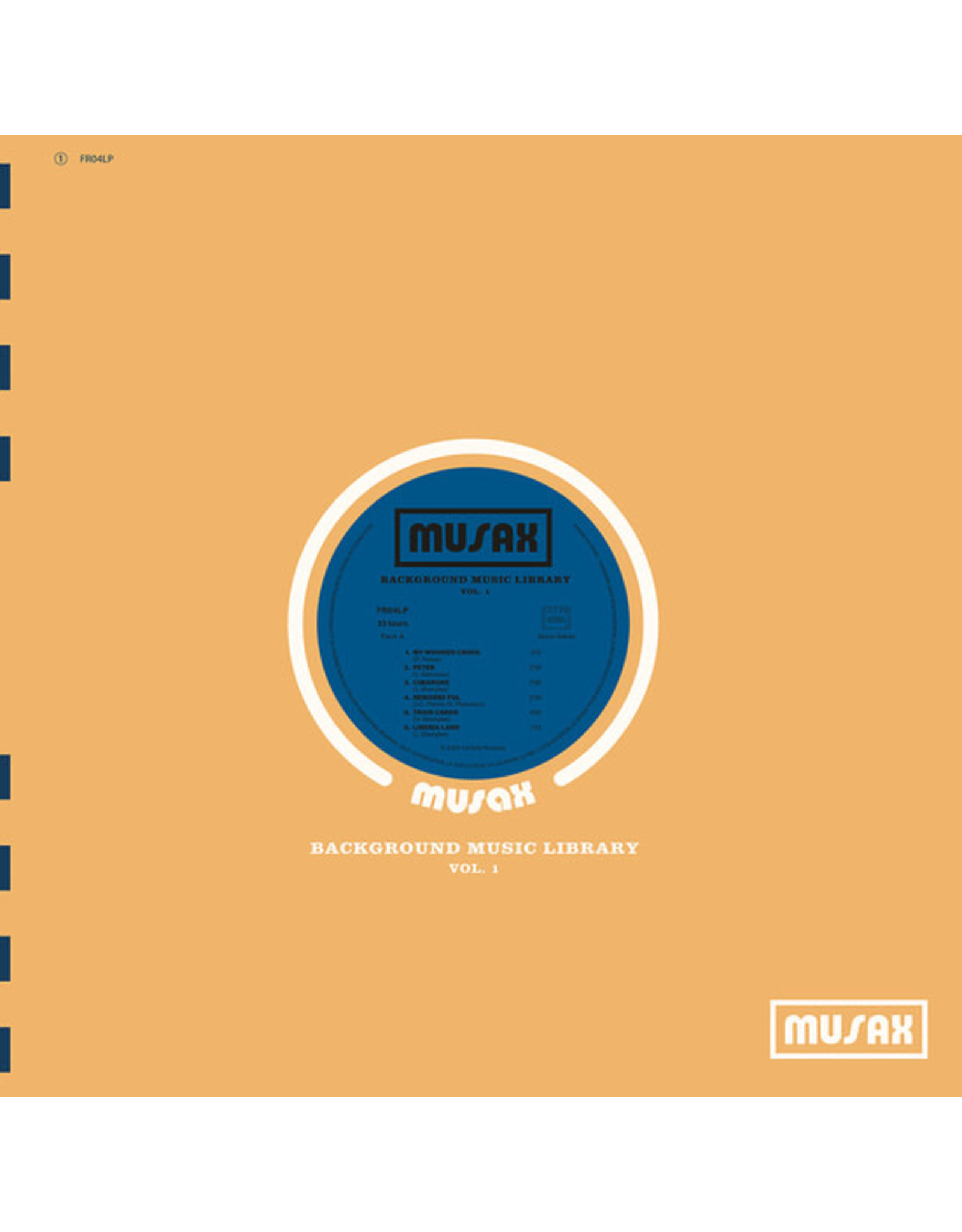 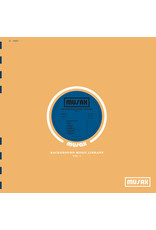 For this first volume of Musax Background Music Library, Farfalla Records continues exploring the maze of the french library music through one of its most discreet and prolific representatives: Jacky Giordano and one of his many projects, the Musax label. Farfalla Records carefully selected this tracklisting among LPs recorded between 1978 and 1979 of which the originals became particularly sought after by the collectors. Jacky Giordano who appears under his aliases Joachim Sherylee and José Pharos, is surrounded by qualified and renowned musicians such as Jean-Pierre Decerf, Jean-Claude Pierric, Serge Planchon, Patrick Petitbon, Gérard Gesina, Jean-Charles Capon, Daniel Humair and also a band composed of members from the legendary Crazy Horse cabaret, namely Pedro Perea, Claude Brisset, Bruno Bompard, Jean-Claude Guselli, Claude Thirifays, Vincent Momplet and Joseph Gatineau. This selection mixing explosive jazz-funk, lascivious jazz and electronic music more spacey or experimental, which could also be the soundtrack for a TV show, a porn movie or a car chase between cops and gangsters in the bad neighbourhoods of Paris. A fascinating slice of the French music scene of the late 70 is brought to life before our very eyes. (Erwann Pacaud) 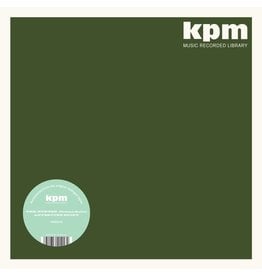 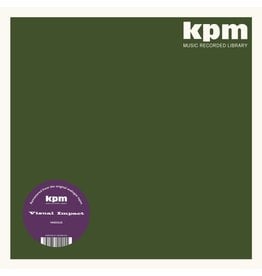 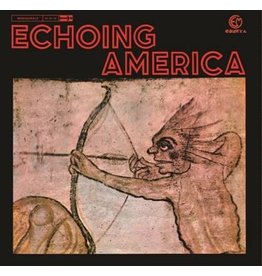 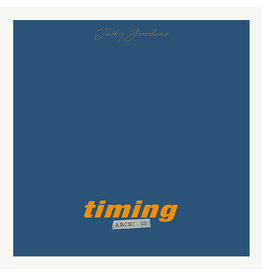 Timing is a collection of sixteen records intended for audiovisual and media professionals which came out between 1975 and 1977, and initiated by Jacky Giordano who took care of the first six albums. The ten others were developed by Pierre Arvay and nearl
Add to cart
Giordano, Jacky: Timing Archives LP
C$44.99
Please accept cookies to help us improve this website Is this OK? Yes No More on cookies »