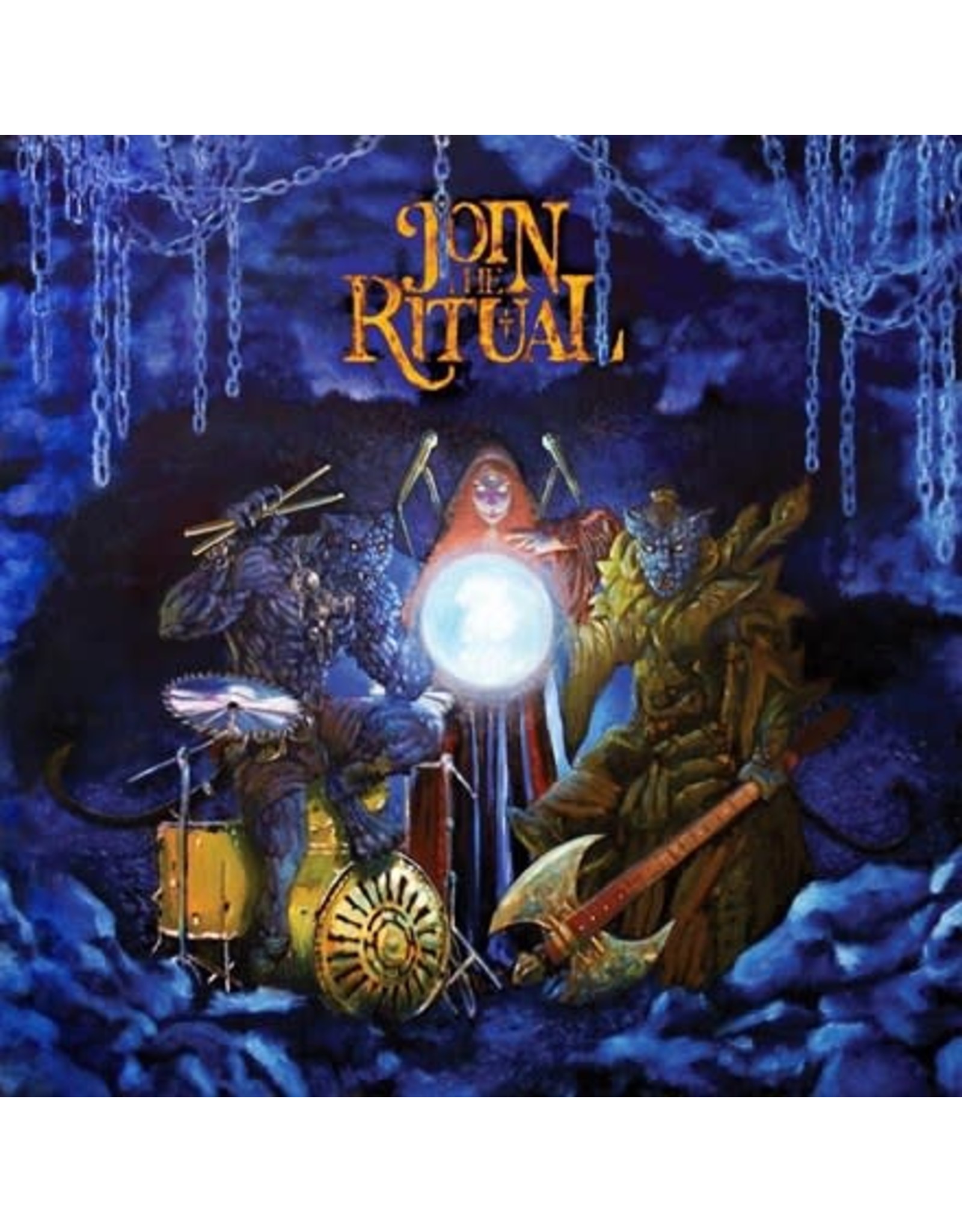 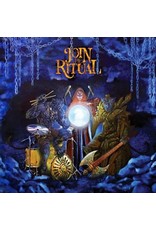 Jagjaguwar invites listeners to Join The Ritual, as the record label begins the third quarter of its 25th Anniversary through a celebration of those who have guided its history. With a nod to the company's roots in Dungeons & Dragons, Join The Ritual pays homage to the artists and fellow independent titans like Drag City, K Records, Too Pure, Touch & Go and more who originally inspired Jagjaguwar to take a seat at the table and enter the wild, dark magic ritual of music. On each of Join The Ritual's 11 tracks, Jagjaguwar artists, alumni and one very close friend recreate songs that captured the imaginations of company founder Darius Van Arman and partner Chris Swanson. Angel Olsen covers Smog's "Cold Blooded Old Times"; They Hate Change takes on Stereolab's "The Seeming and The Meaning"; Cut Worms, Nap Eyes, Okay Kaya, Pink Mountaintops and S. Carey deliver their own renditions of formative cuts from Simon Joyner, Built to Spill, R.E.M., Teenage Fanclub and Low, respectively. As the story goes, "Jagjaguwar" came from a Dungeons & Dragons name generator. While the game played a significant role in the early lives of Darius Van Arman and Chris Swanson, they agree with the case made by writer Paul La Farge in the September 2006 issue of The Believer, positing that Dungeons & Dragons is not a game at all, but rather a ritual - one that brings about a union, or an organic connection between initially separate groups. From teaming with Bloomington, Indiana-based record label Secretly Canadian in the late 1990s, to cultivating communities and forming familial relationships with seemingly superhuman artists and their most treasured collaborators, Jagjaguwar has grown through the belief in the idea of ritual as a conjoining practice. Join The Ritual marks the third installment of Jag Quarterly, a year-long series of four projects that enter and expand the worlds built through Jagjaguwar's 25 years of work alongside some of the most mythical artists in music. Centered around collaboration and the celebration of community, each edition of Jag Quarterly is titled by a different mantra of the label's past, imbuing it with new meaning through creative endeavors that unite artists both within and outside of the Jagjaguwar roster.