Various: Fire Over Babylon - Dread, Peace and Conscious Sounds at Studio One LP 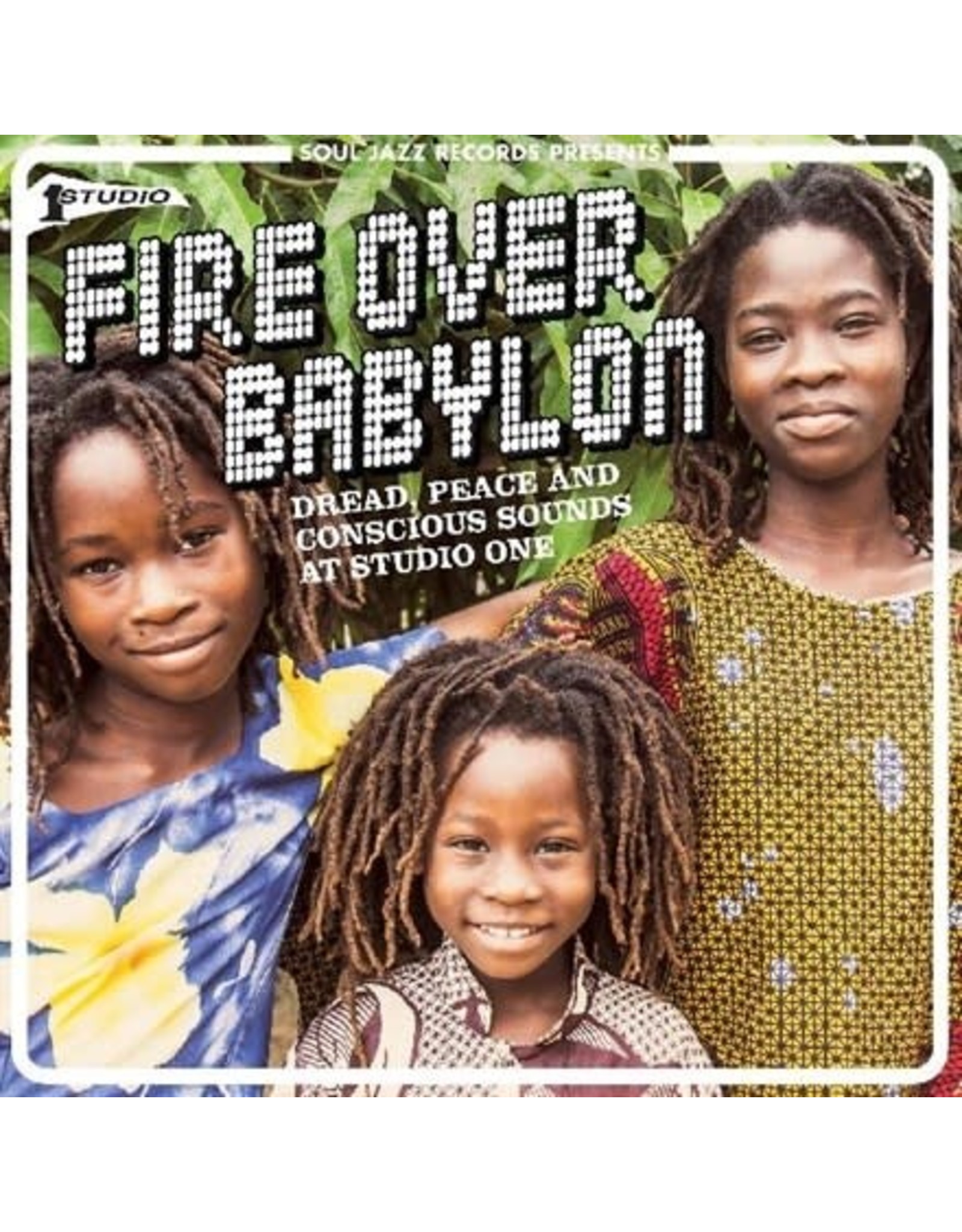 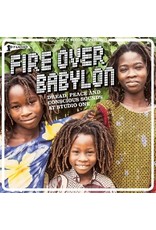 Soul Jazz Records' new Studio One collection Fire Over Babylon: Dread, Peace and Conscious Sounds at Studio One features a stellar selection of 70s roots music – classic and rare tracks recorded at Clement Dodd's musical empire at 13 Brentford Road in the 1970s. Rastafarian-inspired roots music was an ever-important aspect of Studio One's output from the start of the 1970s onwards and this album features many of the ground-breaking groups and artists that established the sound of Jamaica during this decade and beyond. Featured here are seminal artists such as Freddie McGregor, The Wailing Souls, The Gladiators, Horace Andy, Devon Russell, Cedric Brooks, Count Ossie, Judah Eskender Tafari alongside a host of lesser-known rare cuts made at Studio One from artists such as The Prospectors, Viceroys and Pablove Black. Studio One and founder Clement Dodd's connection with Rastafarianism dates back to the early 1960s, with Dodd accompanying members of the Skatalites up to the hills of Kingston to listen to the music of the Rastafarianism Count Ossie and his drummers. The album sleeve notes discuss how Dodd's musical links, as well as his role in heading the most important record label in reggae, are in many ways linked to the beliefs of Rastafarianism. 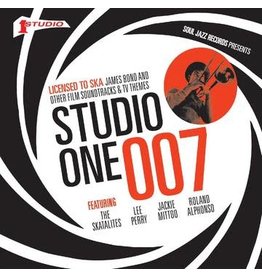 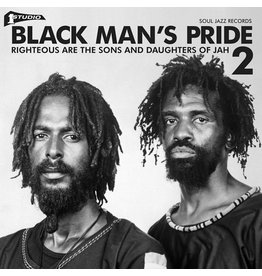 This is the second installment of deep roots Rastafarian reggae at Studio One and features classic music from some of the most important figures in reggae music – Alton Ellis, The Heptones, Jackie Mittoo, The Gladiators – alongside a host of rarities and
Various: Black Man's Pride 2: Righteous Are The Sons and Daughters of Jah LP
C$44.99 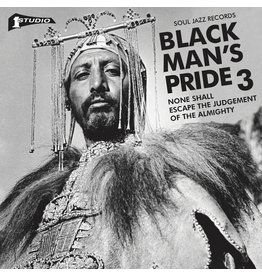 This is the latest new installment of Soul Jazz Records’ on-going collection of Rastafarian music at Studio One, featuring classic material from legendary roots and culture artists The Gladiators, Horace Andy, Freddie McGregor, Sugar Minott and the Wailin
Add to cart
Various: Studio One Black Man's Pride 3: None Shall Escape The Judgement of the Almighty LP
C$44.99
Please accept cookies to help us improve this website Is this OK? Yes No More on cookies »