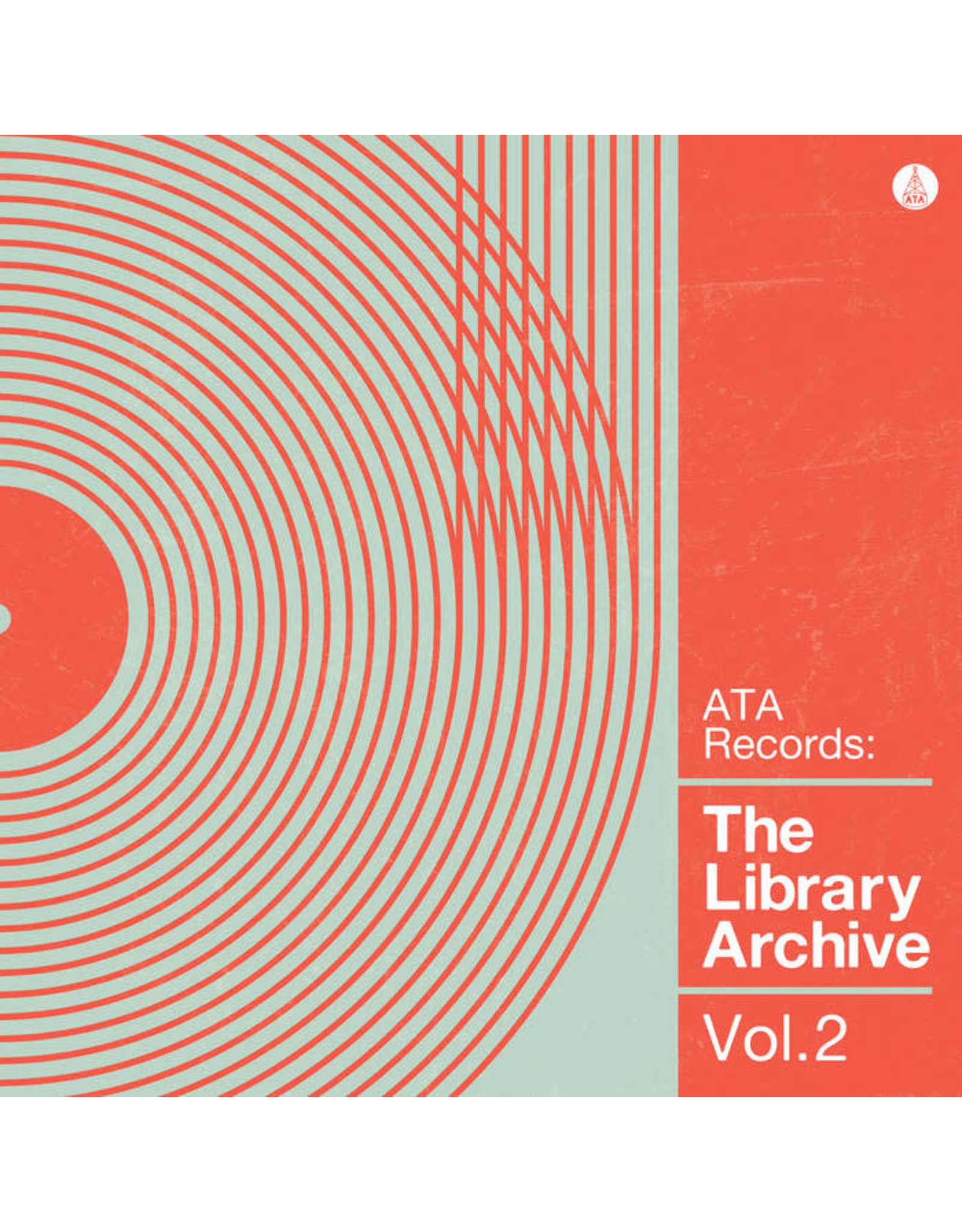 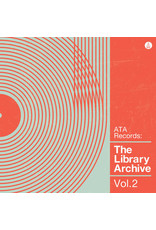 The spirit of KPM, DeWolfe & I Marc 4 distilled in a lockup garage in Leeds returns for a second helping. The funky, atmospheric, evocative and sometimes downright weird output of companies such as DeWolfe, Cavendish, Burton and the ubiquitous KPM have always been a guiding inspiration for ATA Records, as evidenced in the spooky soundtrack works of The Sorcerers, the big band brass of The Yorkshire Film & Television Orchestra and even in the soul-jazz of The Lewis Express ('Theme From The Watcher’). It only seemed natural for the team at ATA Records to scratch their own Library itch and so last year’s “The Library Archive Vol. 1” was born. Recorded over a series of sessions in the Alladins cave of vintage recording equipment that is ATA studios, it featured many of the stalwart musicians from the label who can also be found recording with The Sorcerers, Work Money Death and The Lewis Express. Garnering praise from Library aficionado Shawn Lee (“Holy F*$K this sounds great! ATA really smash the classic British Library sound. 10 out of 10”) and the Don of British Library Music himself Alan Hawkshaw, “The Library Archive Vol. 1” was very well received and so a follow up was inevitable. Recorded during the Autumn of 2020, “The Library Archive Vol. 2” still has the golden age of European Library music squarely in it’s sights, but this time the focus is drawn more to the wonky organ work of Italian quartet I Marc 4. Opening track ‘The Glass Eye’ starts things off with a tense bass riff, atmospheric percussion and a haunting organ melody. ‘Mosey Rambler’ brings things into more amiable territory before ‘Windie Man’ soundtracks an early 70s sporting highlights reel or student hash party. ‘Ice Cool’ introduces vocal elements reminiscent of Barbara Moore’s ethereal output before ‘Cleared For Launch’ blasts into the upper atmosphere and ‘Swamp Cat’ Channels Johnny Hawksworth’s theme tune to ‘Roobarb’ to close out the first side. Side B kicks off proceedings with the knockout ‘Fight Or Fuzz’ before settling into the Addam’s Familyesque ‘Mysterious Manor’. The frenetic organ and bongos of ‘Push & Go’ could quite easily accompany detectives Regan & Carter as they chase down another east end villain, while ‘Sensed Presence’ brings a sense of otherworldly menace. ‘The Actuator’ gets the wheels moving before LP closer ‘Going Galactic’ takes us back to the mothership. Each track has been lovingly crafted with a keen ear for authenticity and the same eye for detail shown on ‘The Library Archive Vol. 1’, recorded on the same instruments and equipment and with the same techniques as the music that inspired it. The Library Archive is a labour of love for the label with more volume’s planned. 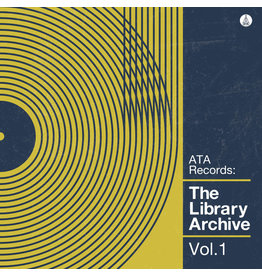 The spirit of KPM, DeWolfe & I Marc 4 distilled in a lockup garage in Leeds. The funky, atmospheric, evocative and sometimes downright weird output of companies such as DeWolfe, Cavendish, Burton and the ubiquitous KPM have always been a guiding inspirati
Add to cart
Various: The Library Archive Vol. 1 LP
C$39.99
Please accept cookies to help us improve this website Is this OK? Yes No More on cookies »