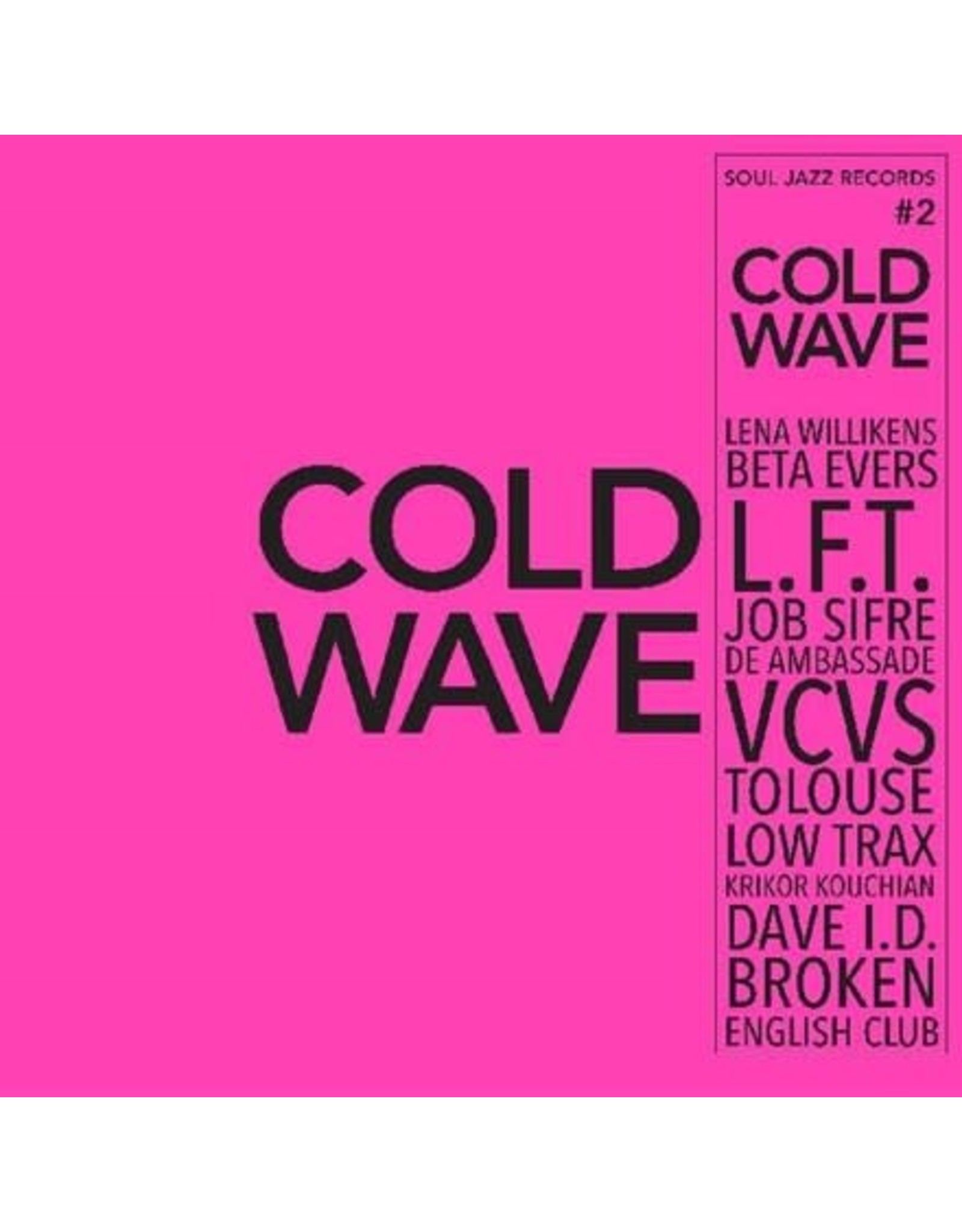 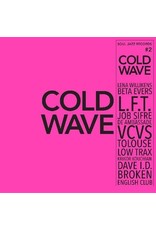 Soul Jazz Records' Cold Wave series is a new collection of current electronic artists who have all been shaped by the early European cold wave artists of the late 70s and early 80s. These first artists created new electronic musical landscapes as well as pursuing a stubborn D-I-Y aesthetic, often releasing material on cassette and pioneering use of lo-fi technology, primitive drum machines and home-recording techniques. As part of this continued evolution today many of the artists featured here also self-release their own material, run labels, publish fanzines, or are part of wider musical collectives.

Aside from the first electronic, no wave, and post-punk artists cited as influences – Suicide, Patrick Cowley, The Normal, Martin Hannett, Laurie Anderson, Public Image – this new generation of artists also show an exquisitely open source of electronic and disparate influences, everything from Underground Resistance to Purcell, from Scientist to New Beat and more besides. Most of the featured artists on Cold Wave #2 are based in Europe and include Krikor from France, Beta Evers and L.F.T. from Germany, Lena Willikens, Job Sifre and De Ambassade from the Netherlands, Toulouse Low Trax from Germany, Dave I.D. and Broken English Club from the UK, and V.C.V.S from Georgia. All of the bands featured here make distinctive contemporary music out of the 80s roots of the first cold wave movement. 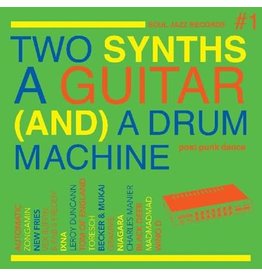 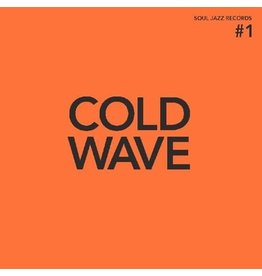 Soul Jazz Records Cold Wave is a new collection of current electronic artists who have been shaped by the early European cold wave artists of the late 70s and early 80s. Aside from the first electronic, no wave, and post-punk artists cited as influences –
Add to cart
Various: Cold Wave #1 LP
C$44.99
Please accept cookies to help us improve this website Is this OK? Yes No More on cookies »