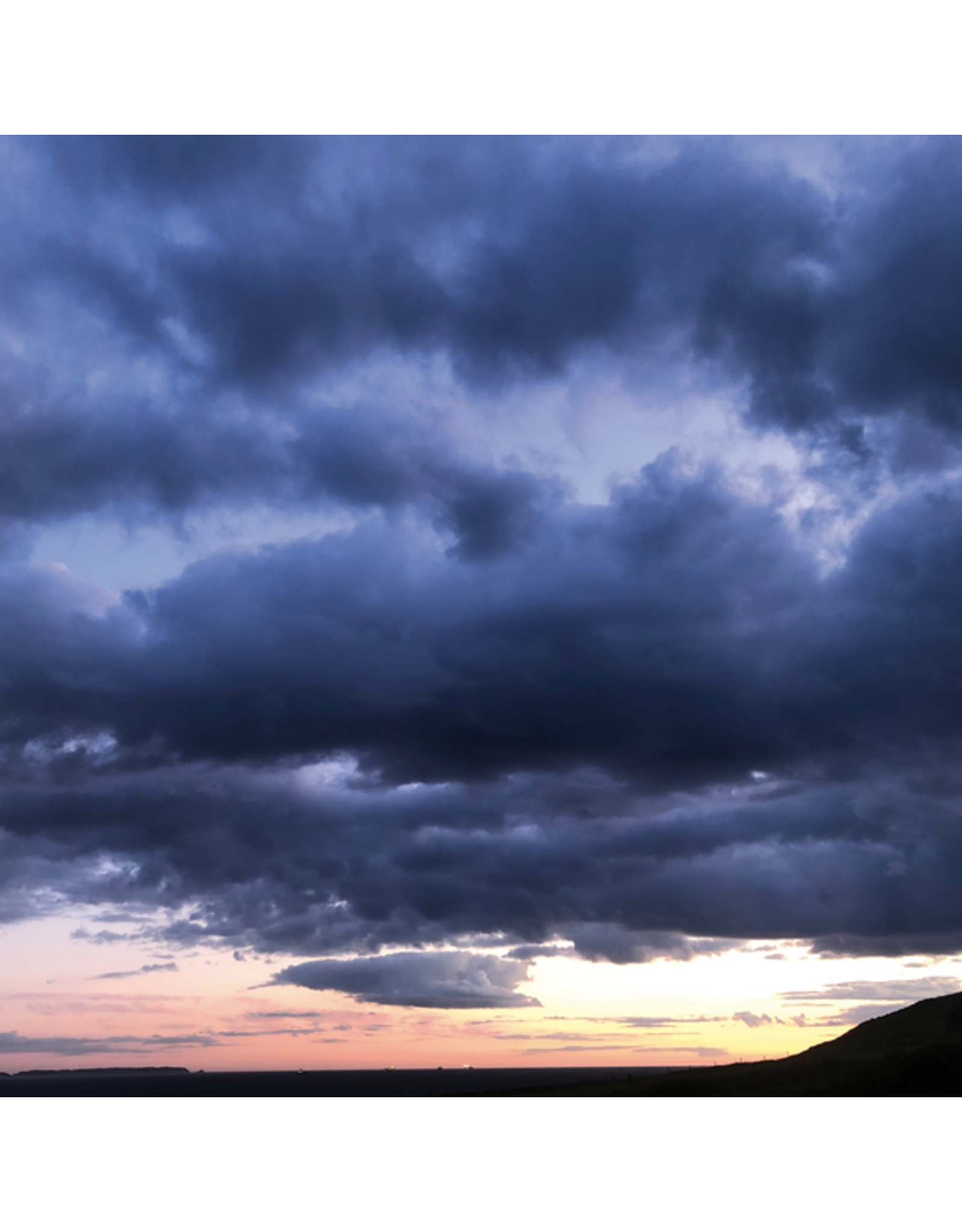 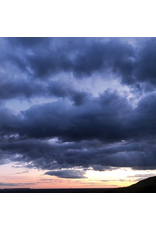 Light Sounds Dark plate up super rare psychedelic hi jinx on the first volume of a covetable new series. Taking their role seriously as key psychopomps between the obscure vinyl netherworld and contemporary record shelves, on ‘Channel 1: Seance for the Gods’ LSD pluck out 16 wonders from behind the ear of late c.20th industrial, experimental synth and psychedelic zones for inspection by trembling new flesh. This lot is particularly abstract and illusive, full of hallucinatory, greyscale spectres and synth apparitions, and suffice it to say we’re struggling to ID any of them. Of course that’s half the craic with LSD sets, and until the Internet hive mind does its thing, the tracklist will remain outta sight for now. Best to let their narrative sequencing do the talking as its story arc emerges across the 16 tracks’ transition from steeply quizzical depths to melodic enlightenment.