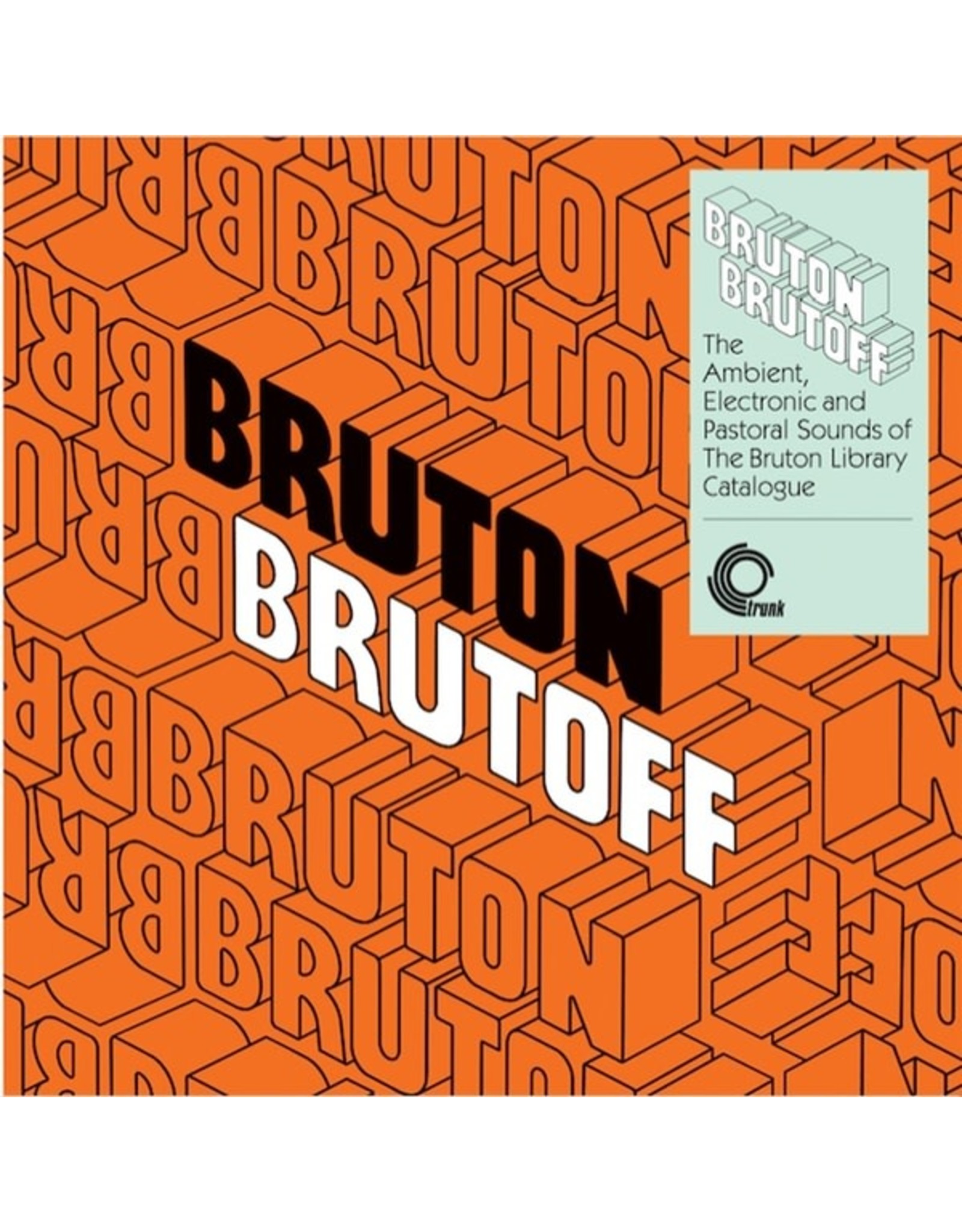 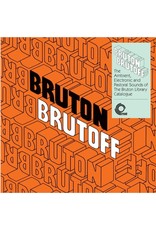 Rare musical magic from the Bruton library catalog -- ambient, spacey, pastoral, and electronic. Music by John Cameron, Alan Hawkshaw, Francis Monkman, Brian Bennett, and more -- all total masters of the scene. Over the last three decades Jonny Trunk has collected and written about library music. But he's never had a great deal of luck with the Bruton catalog. By this he means that he's never stumbled across a massive stash, or lucked-out buying a huge run for practically nothing. But he did manage to get about 25 in one hit about 20 years ago when the BBC shut down their "TV Training Department" near Lime Grove and also when a box of Brutons ended up being dumped at a hospital radio, and they didn't want the records, so Jonny got a call. There are lots of Bruton albums in existence -- over 330 LPs in the vinyl catalog, issued between 1978 and 1985. That's a lot of music to wade through if you are looking for sublime modern-day sounds. For many years now the "trophies" from the Bruton catalog have been the beat or action driven LPs -- the two Drama Montage (BRJ2 and BRJ8) albums have always been the big hitters, and others such as High Adventure (BRK2) too. But Jonny has always found himself drawn to the lime green LPs, the pastoral, peaceful albums (The BRDs), which were full of the kind of gentle, lovely music that would turn up in Take Hart as Tony was painting a woodpecker or a badger or an Autumn tree. The other Brutons he likes are the orange ones (The BRIs) simply because they are full of experimental futuristic electronics and would remind him of 1980s TV backgrounds. This LP series includes Brian Bennett's cosmic classic Fantasia (BRI 10). Jonny has been known to refer to this style of library music as "Krypton Factor library", because it's exactly what that strange but successful 1980s TV quiz show sounded like. Not only does this album bring together a set of fabulous cues that would cost the average man in the street a month's wages, but it also chops out the need to listen to other tracks on library albums that are nowhere near as good. The cues here all date from between 1978 and 1984. Clear vinyl; edition of 500. Also features Frank Ricotti, Johnny Scott, Frank Reidy / Eric Allen, Les Hurdle / Frank Ricotti, Orlando Kimber / John Keliehor, and Steve Gray.