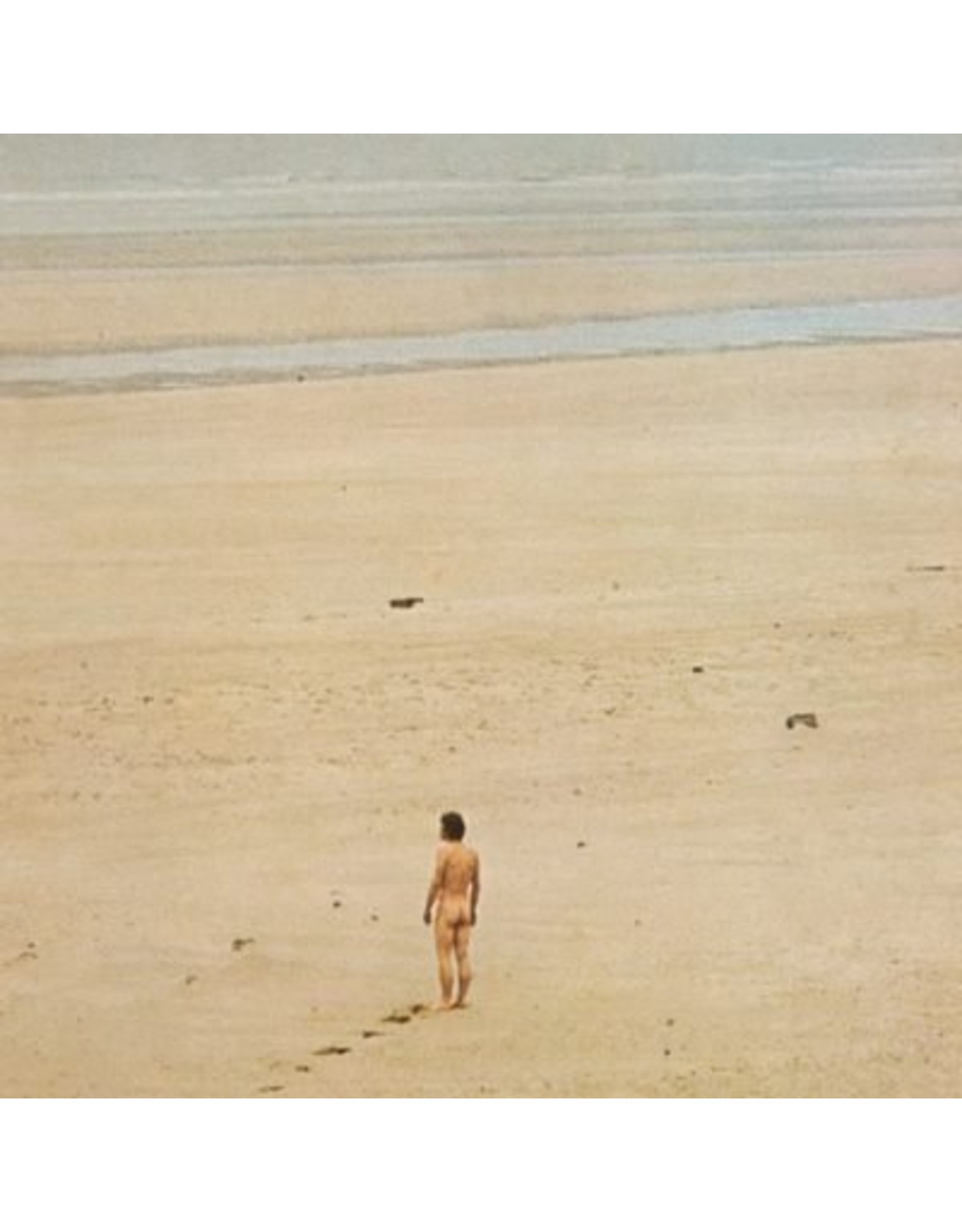 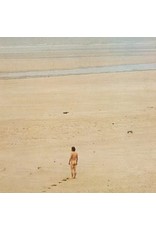 To mark the ten years of Finders Keepers we present a lovingly remastered and repackaged release of the album where it all began. Within the last ten years the resurgence of sixties Gallic pop, once known as Ye-Ye music, has escalated beyond an inter-stellar dizzy height. What might have been a waning, embarrassing genre destined for a shelf life/death gathering dust amongst the Eurovisions of yesteryear, the ‘jerk-beat’ psychsploitation records of the latter day French disco had soon found new floor space in some of the most credible nightspots in London and Japan.

Without a shadow of doubt, the flagship LP with best odds on becoming a discerning household object was Histoire de Melody Nelson by one Serge Gainsbourg. An inimitable, 45-minute concept LP handcrafted by a bass-driven psychedelic rock group and a heaven sent, 1001 piece orchestral and choral symphony. The album left hip hop producers alongside progressive rock aficionados crying out for more and more for years to come. This LP was in a league of its very own… or was it?

The seldom-sung musical arranger for Melody Nelson has become one of the most enigmatic names in French-funk; lorded by many as the “French David Axelrod” Jean-Claude Vannier’s name is the lesser-spotted, tell-tale seal of sample-friendly quality when it comes to crate-digging ‘en Francais’. Suitably, when rumours amongst French record dealers claiming “the band who played Melody Nelson recorded a follow-up lp” became a legend of psychedelic folklore. Another unconfirmed rumour about JCV taking the remaining out-takes of the beloved Melody Nelson to create a promo-only experimental rock LP left sample hungry producers and DJs in turmoil…

For those in the know the answers to these mysteries lay flat between the anonymous gatefold sleeve of an undiscovered conceptual album bizarrely entitled “L’Enfant Assassin des Mouches” by a custom-built avant-rock entourage called Insolitudes. The rocking-horse manure treasure hunt began.

So here we have it. The mythical teen-tonic for all those suffering from Melody Nelson withdrawal symptoms. For record collectors looking for that special something, this LP contains the extra special EVERYTHING. Peruse the following genres: psychedelic, classical, soundtracks, jazz, hip hop, samples, avant-garde, funk. Then place a copy of L’Enfant Assassin des Mouches in each section. History denotes that when ‘our man in Paris’ Msr. Gainsbourg first heard the initial bones of this LP he took his poetic pencil to paper providing bizarre liner notes, thus consummating the most extraordinary concept album of all time. The story “The Child Assassin Of The Flies” was to be included as the only information to grace the LPs highly collectible, concertina gatefold sleeve. The story in full is reproduced in its native-tongue on this very special re-release package.

DJs and Producers such as Jim O’Rourke, Stereolab’s Tim Gane and David Holmes have spent sleepless nights in perusal of original copies of this perfect release and now regard it as ‘One Of The Best’. Recent copies on eBay have commanded ridiculous price tags, and is now one of the most sought-after articles amongst the vinyl hungry hip-hop community.