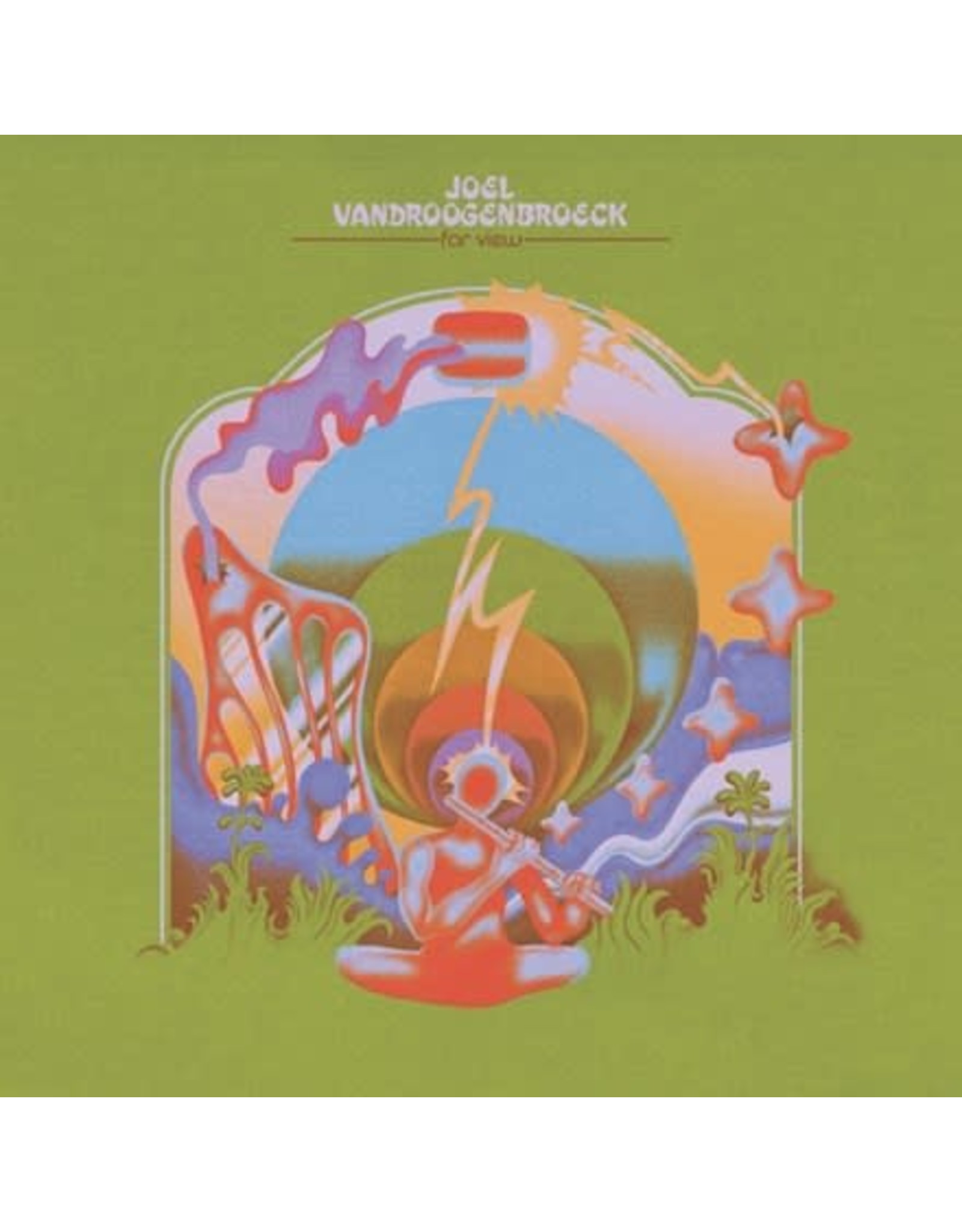 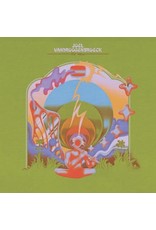 Far View is a compilation of tracks from Joel Vandroogenbroeck's (Brainticket) series of library music releases for the Coloursound label – a uniquely trippy catalog of music vignettes long overdue for their day in the library music sun, remastered from the original analog reels! The late Vandroogenbroeckeck was among that rare breed of musician who defy all categorization, using music conventions to explore the far reaches of human and cosmic consciousness. After passing through the jazz and rock worlds from the 1950s through the '70s, Joel found new outlets for his expansive vision in the '80s with the Swiss library music label Coloursound. Far View draws tracks from these releases, which form a unique entry in the genre of library music. For the uninitiated, this is just one way to begin a brilliant musical trip through Vandroogenbroeckeck's undersung career.