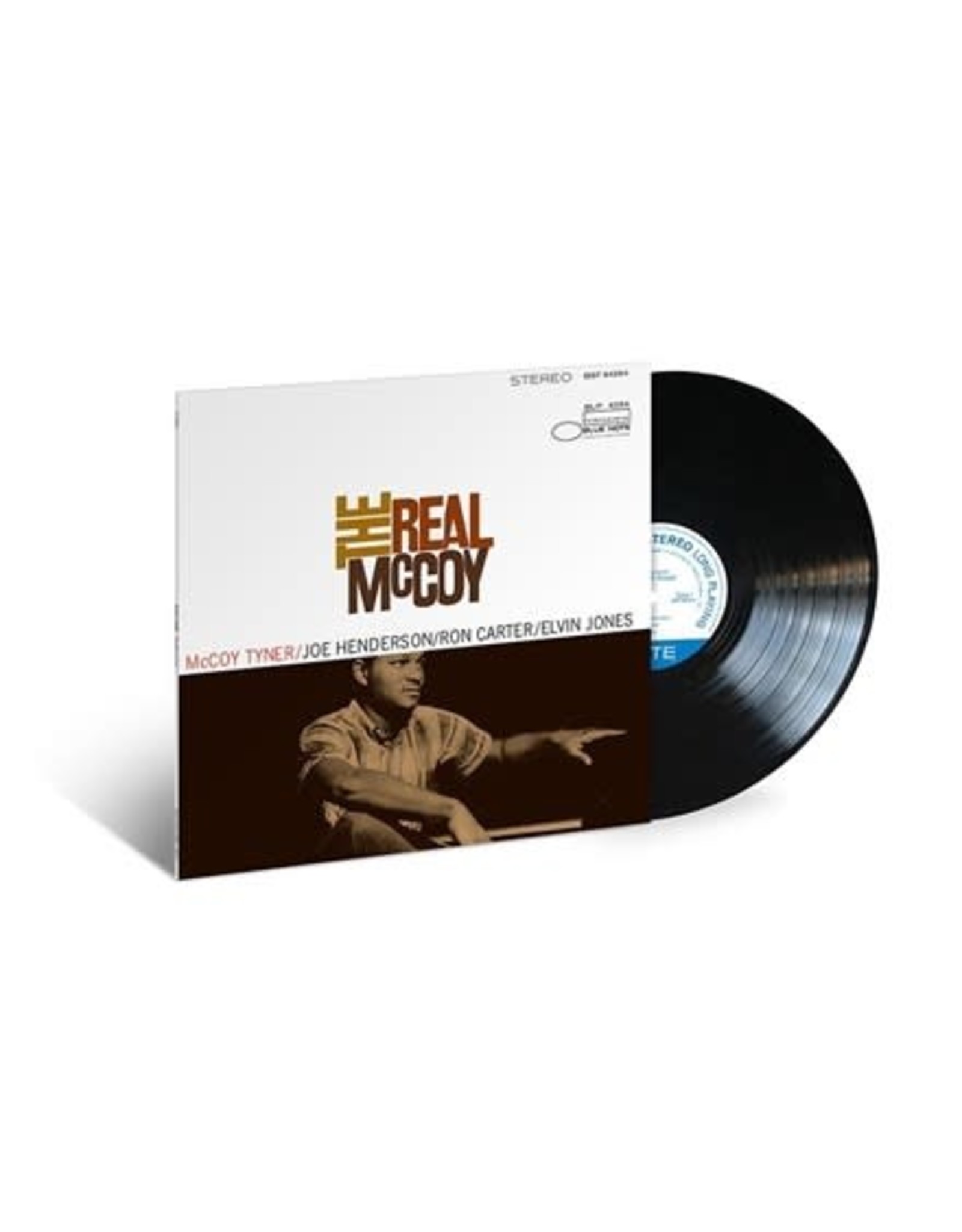 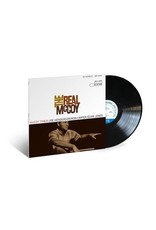 In 1967, pianist McCoy Tyner was ready for a new start. He had left the seminal John Coltrane Quartet two years prior and moved on from Coltrane's label Impulse! Records, as well. With his Blue Note debut The Real McCoy, he made his masterpiece and firmly established himself as a creative force of his own. Featuring a world class quartet with Tyner joined by tenor saxophonist Joe Henderson, bassist Ron Carter, and drummer Elvin Jones, the album presented five enduring Tyner originals including "Passion Dance," "Search for Peace," and "Blues on the Corner." One can hear the tumultuous 1960s in his playing, grounded with Tyner's own spirituality, contrasting percussive explosions with his own gentle nature. The music is invigorating and full of surprises, giving listeners a definitive look at the brilliance of the great McCoy Tyner. 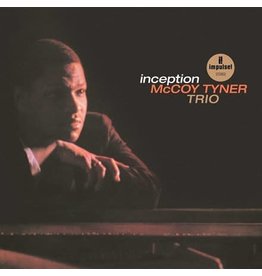 Verve and Impulse! Records launch the new Vital Vinyl series with UMe, celebrating essential jazz LPs from the enduring catalogues of the two iconic labels. Throughout 2019, Verve and Impulse! will be making no fewer than 40 key albums from the 1950s, '60
Tyner, McCoy: Inception LP
C$29.99 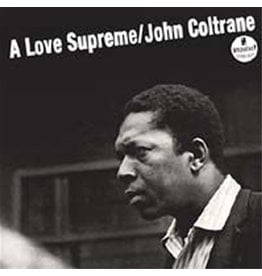 Right from the very first hearing, absolutely every single jazzcritic shared the same opinion - whether trained musicians or not, true or would-be jazz expert: 'A Love Supreme' is John Coltrane's most important recording. And the rave reviews which appear
Add to cart
Coltrane, John: A Love Supreme LP
C$35.99 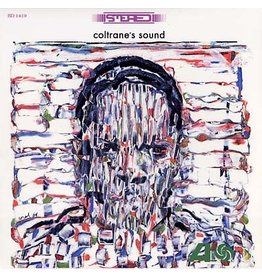 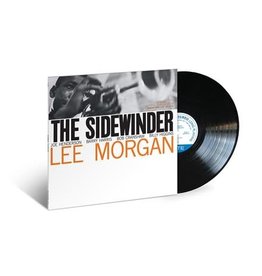