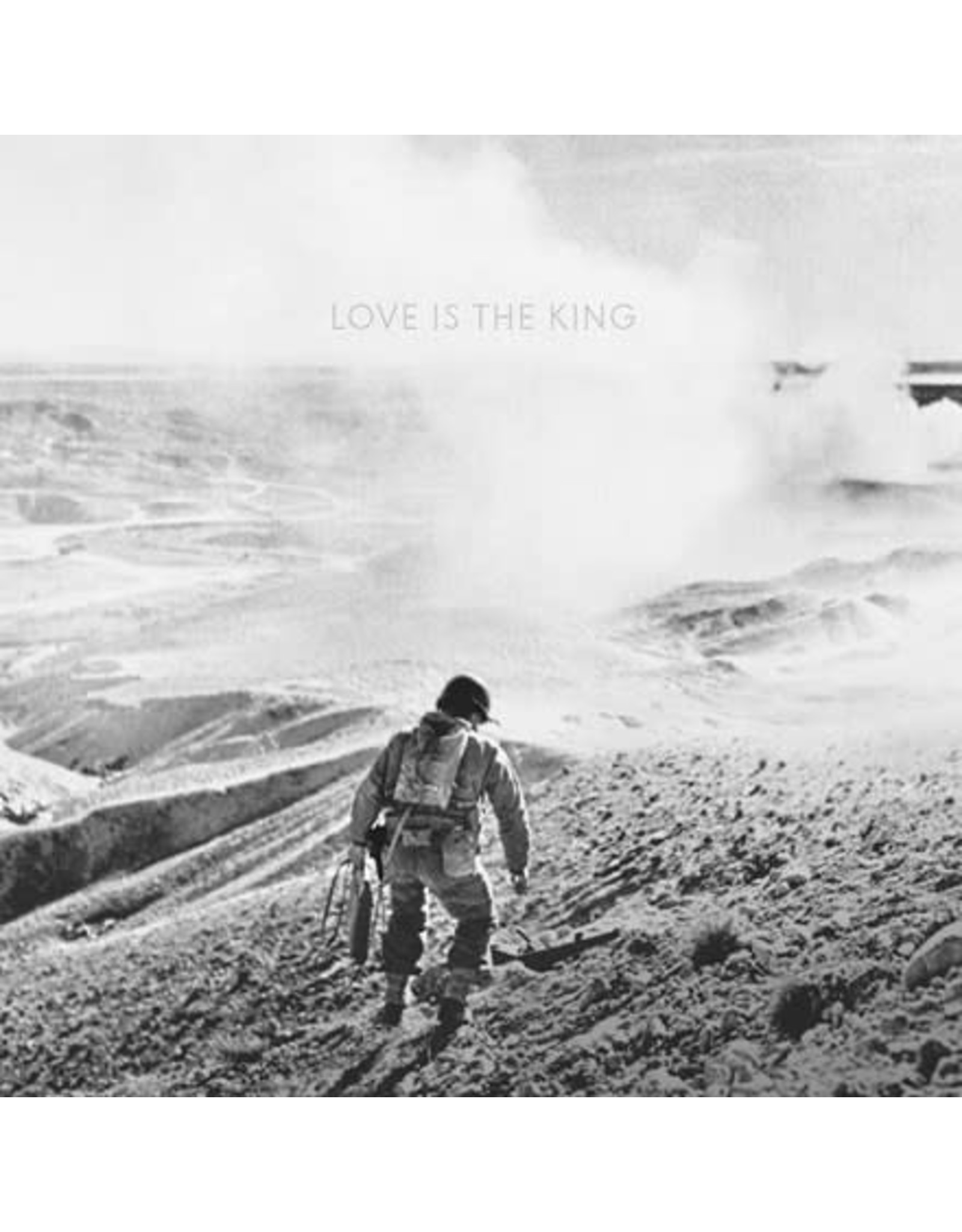 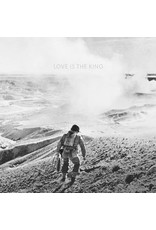 The expanded vinyl 2LP package Love Is The King / Live Is The King features the original album plus a bonus disc with live versions of all eleven songs played by Jeff Tweedy with a full band. The live versions were recorded at The Loft (Wilco's studio) and Chicago's Constellation club in January 2021. The band features Jeff, sons Sammy and Spencer Tweedy, Liam Kazar, James Elkington and Sima Cunningham. The live set closes with a cover version of Neil Young's classic "The Old Country Waltz". Love Is The King / Live Is The King was produced by Jeff and Tom Schick at Wilco's Chicago studio, The Loft.

Love Is The King, a "beautifully honest ode to love and hope," served as the follow-up to 2018's Warm and 2019's Warmer and featured 11 new Jeff Tweedy-penned and performed songs. "At the beginning of the lockdown I started writing country songs to console myself," says Jeff. "Folk and country type forms being the shapes that come most easily to me in a comfort food sort of way. ‘Guess Again' is a good example of the success I was having at pushing the world away, counting my blessings – taking stock in my good fortune to have love in my life. A few weeks later things began to sound like ‘Love Is The King' – a little more frayed around the edges with a lot more fear creeping in. Still hopeful but definitely discovering the limits of my own ability to self soothe." 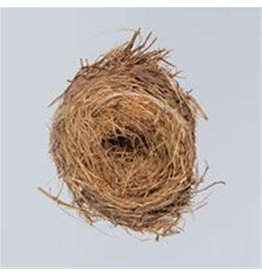 On almost every level of A Ghost Is Born, Wilco concocts the perfect follow-up to 2002's career-defining Yankee Hotel Foxtrot. With multi-instrumentalist Jim O'Rourke aboard and a more organic feel, this 2004 creative detour takes greater risks and yields
Wilco: A Ghost Is Born LP
C$37.99 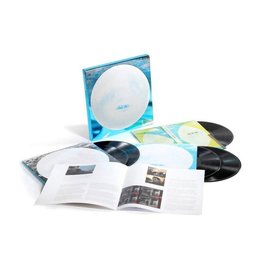 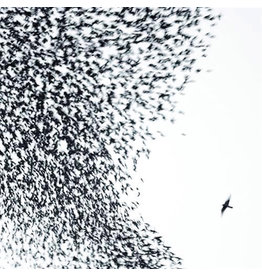 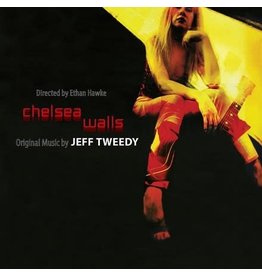