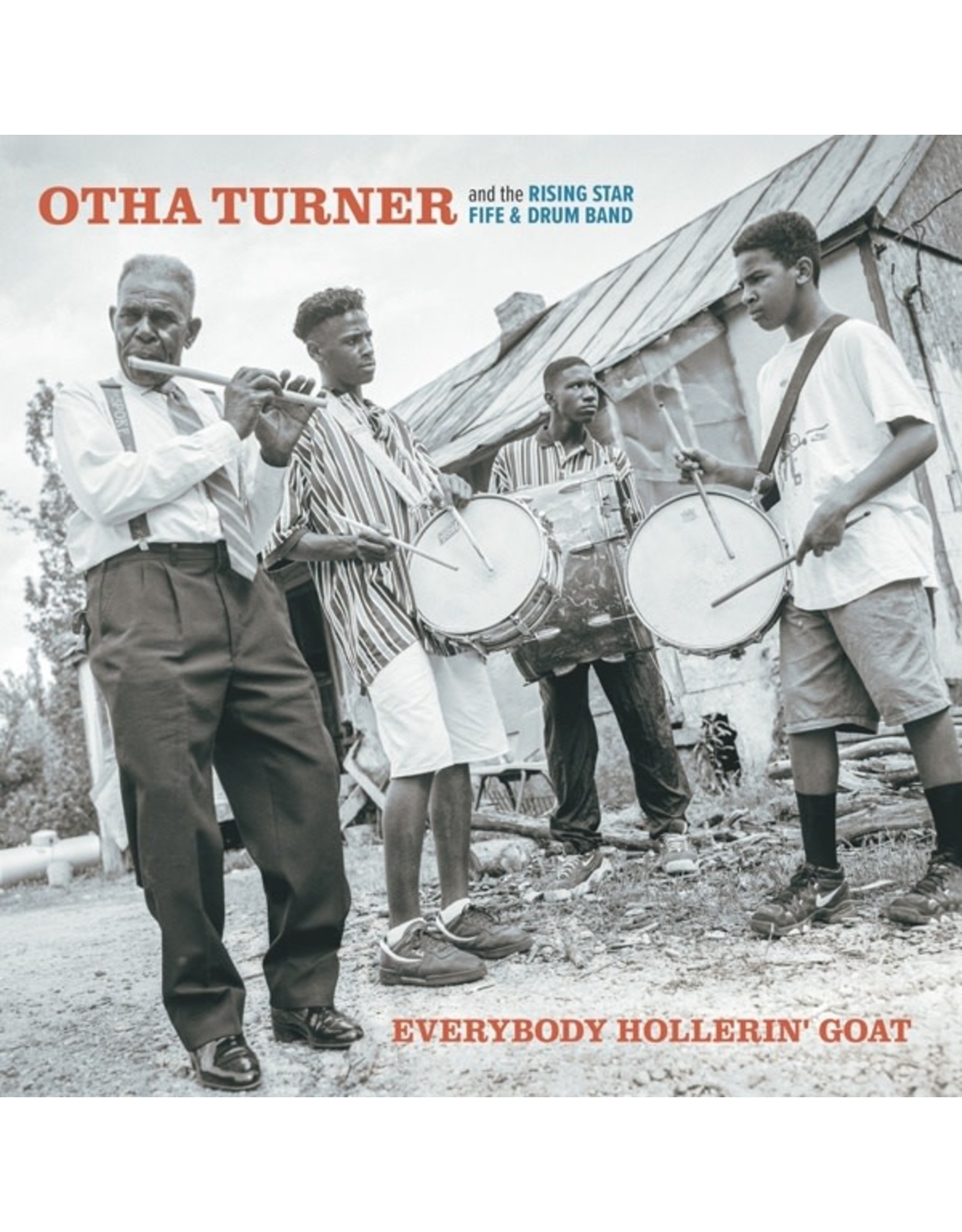 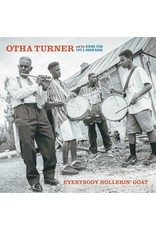 "The trance blues stylings of Otha Turner and his Rising Star Fife And Drum Band should be a music classification unto itself, a whole new primitive take on drum and bass. This music is the oldest still-practiced post-colonial American music, and Turner was one of its greatest artists of the 20th century. Blowing the cane fife with a band of drummers as back up, The Rising Star Fife And Drum band was legendary in the hills of Tate County, Mississippi, where they would perform during the yearly goat picnics on Turner's farm. These tracks were recorded by Luther Dickinson during such picnics and released when Turner was ninety years old. Everybody Hollerin' Goat shows firsthand the hypnotic and rhythmic style of fife and drum music at its best -- raw and beautiful. It is every bit as essential a document of America's folk-music heritage as anything Harry Smith or Alan Lomax ever offered up for posterity. Turner's band included some of his children and grandchildren that have gone on to continue the fife and drum tradition since his death in 2003. This first ever vinyl release of Everybody Hollerin' Goat contains a whole side of unreleased recordings from one night of the picnic and is intended to bring the experience of hollerin' for goat in Senatobia, Mississippi to the living room. Dancing around the plants is recommended (but don't eat the pickled eggs). The entire album is remastered by legend Gary Hobish." "One of the top five blues LPs from the 90s." --David Fricke, Rolling Stone