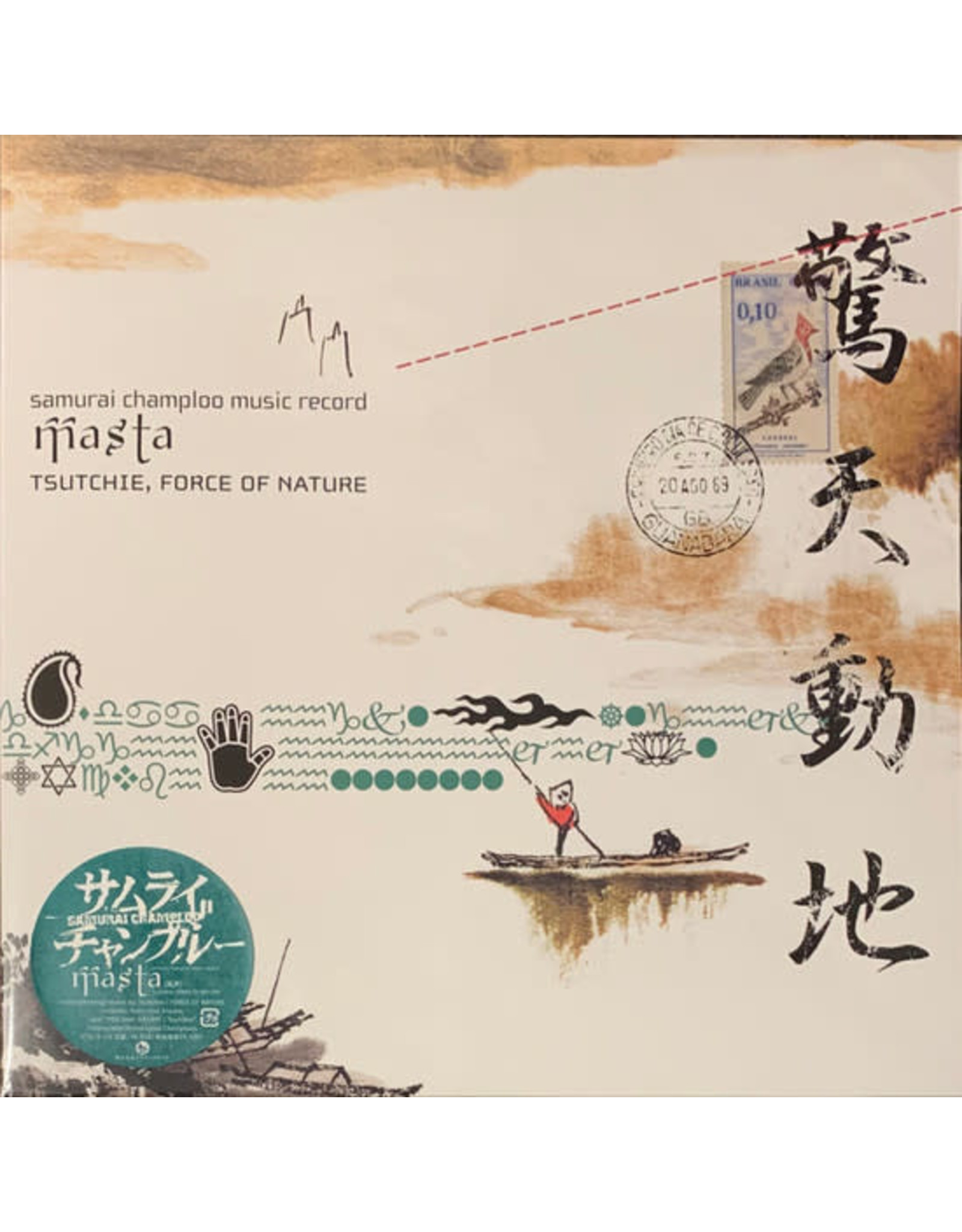 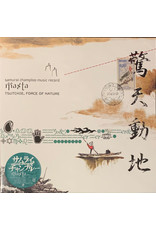 Samurai Champloo Music Record: Masta is a soundtrack album created by Force Of Nature and Tsutchie originally released on June 23, 2004. It is the first of four soundtrack albums released for the show. 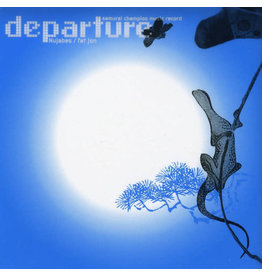 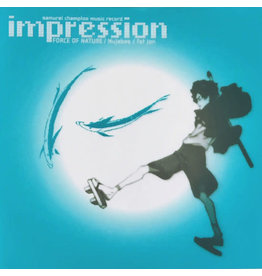 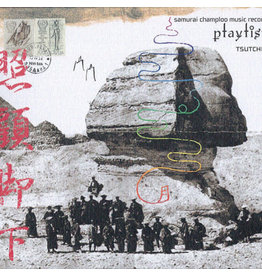