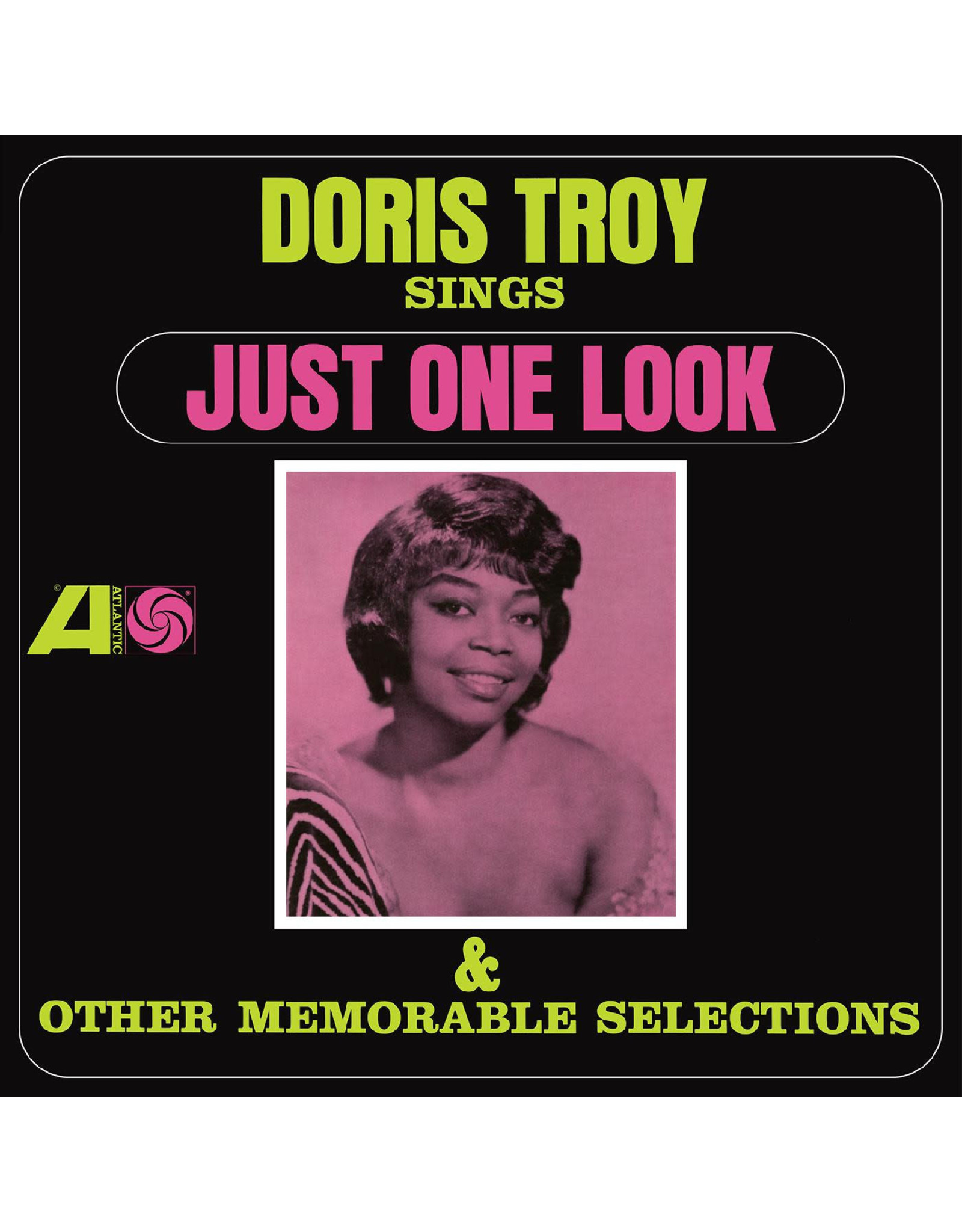 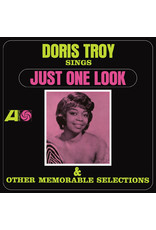 The late Doris Troy was one of America's great female soul singers. Discovered by James Brown while working as an usherette at the Apollo Theater, Doris became a founding member of The Sweet Inspirations along with Cissy Houston and Dionne and Dee Dee Warwick, was signed by the Beatles to their Apple record label, and sang back-up with Pink Floyd (Dark Side of the Moon), the Rolling Stones ("You Can't Always Get What You Want"), Carly Simon ("You're So Vain"), and on many other legendary recordings. She was also unusual among her contemporaries in being an accomplished songwriter; it was Doris (under the name "Doris Payne") that wrote the all-time classic "Just One Look" along with seven other tunes - including the British hit "What'cha Gonna Do About It" - on this, her debut LP on Atlantic from 1963. Produced by the legendary Artie Ripp, Just One Look has somehow escaped vinyl reissue till now...emerald green pressing!