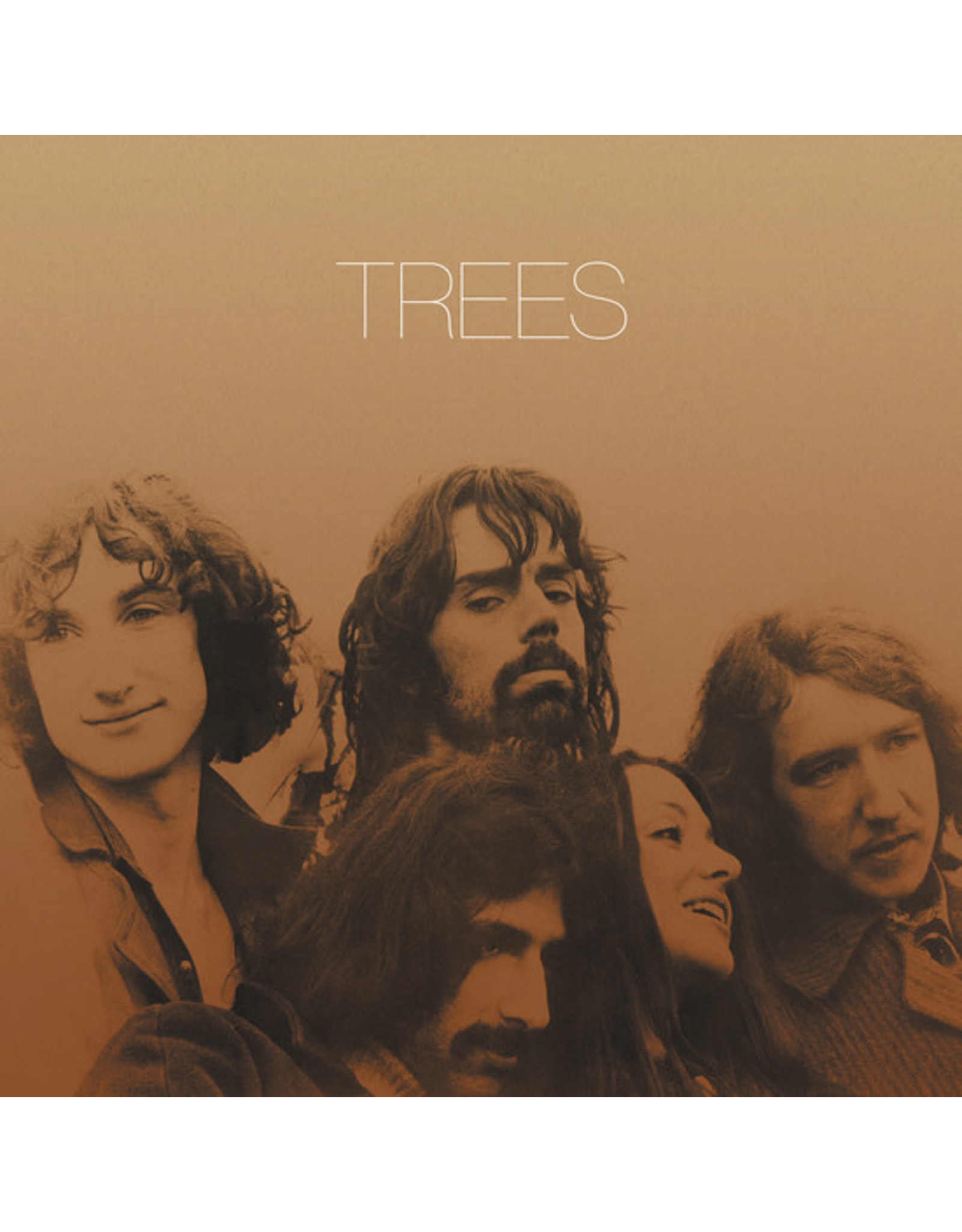 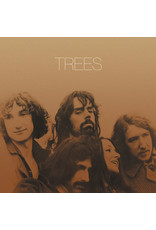 It’s now over fifty years since Trees’ formation and, although ‘Acid Folk’ has now become a sub-category in the lexicon of record dealers and music critics, and although founder member David Costa feels the original noughties reissue helped consolidate a gathering wave of curiosity, they themselves remain in the shadows.

Earth’s new Trees collection brings together both albums adding shiny alternate mixes of key tracks along with a selection of radio sessions and demos, all sounding brighter and cleaner than ever before.

Trees first album, ‘The Garden of Jane Delawney’ (1970) snuggles nicely into contemporary nu-folkies’ idea of the genre, and shares some of the pastoral-whimsy that characterised The Incredible String Band or Donovan, offset by some stunning interpretations of traditional material and Bias’ own songs, which were somehow part of the tradition Trees had adopted.

Readings of ‘Lady Margaret’, ‘Glasgerion’ and the old standard ‘She Moved Thro’ The Fair’, and the extended fade of the group’s own ‘Road’, presage the explosive instrumental duelling that would come to characterise the follow-up album, ‘On The Shore’.

There’s a definite shift between the records, the second being darker and more ambivalent. Here Trees don’t tell you what to think. You’re left to formulate your own response to this odd, opaque music.

The ‘Streets of Derry’ session version leans into the brain vibrating drone-groove they somehow found at the traditional tune’s centre. ‘Polly On The Shore’, another traditional tune, is one of the definitive moments of English folk-rock.