Trashmen, The: The Best Of The Trashmen (CLEAR ORANGE) LP

Home / Trashmen, The: The Best Of The Trashmen (CLEAR ORANGE) LP 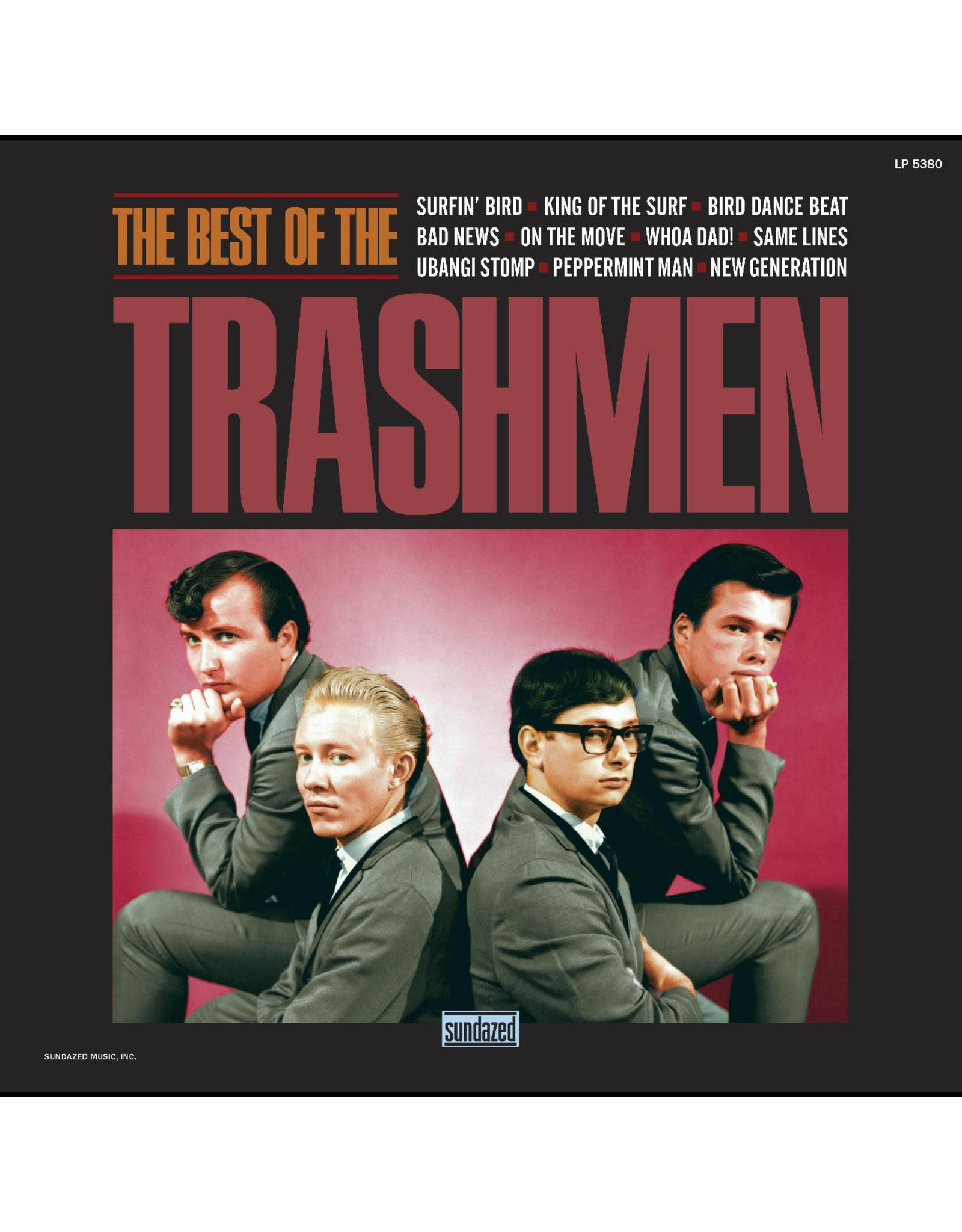 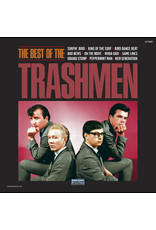 The Trashmen's defining moment, 1963's "Surfin' Bird," is perhaps the ultimate lightning-in-a-bottle record. Their first true studio recording, it captures the group's interminable energy and mastery of live performance. But it also is the culmination of spirit and experiment that turned it into something new and, from the perspective of 50 years, unique. This collection shows them to be variously a first-rate surf band, a great protopunk outfit, solid rockers with the raw essence of the earliest originators of the sound, and adept enough to work in some comedy and country. This scope of ability and interest is probably the true basis of the band's following now. But "Surfin' Bird" has more tenacity than other bands' entire better-performing catalogs, and with it, the Trashmen created a work that is arguably today the most relevant release from that storied decade.