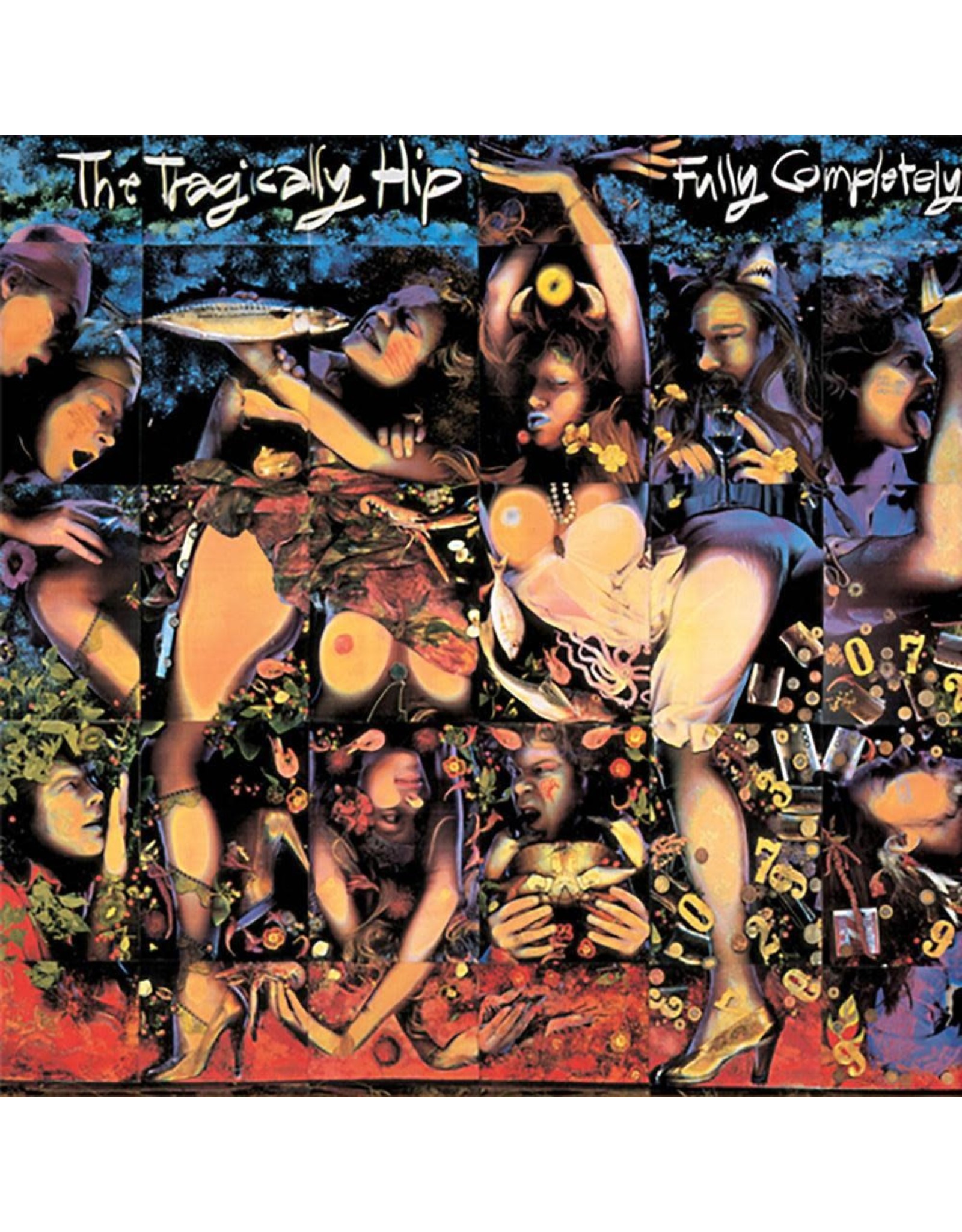 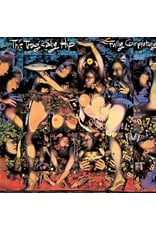 Originally released in the autumn of 1992, Fully Completely went on to sell more than a million copies in Canada by 2007. Spawning multiple hit singles like "Locked in the Trunk of a Car", "Courage" (For Hugh McLennan), "At The Hundredth Meridian" and "Fifty Mission Cap". The cover art was designed by Dutch artist Lieve Prins.

This album was a game changer for The Tragically Hip. Fully Completely is where Kingston, Ontario's Tragically Hip finally come to the apex of their talent. Lead singer Gord Downie sounds crisp and full of life, and the songs he verbally dramatizes are rich in lyrical sharpness and instrumental color. With more than half of this album's songs being released to Canadian radio, it established the Hip as a mainstream contender and rescued them from their bar band persona.

Heavyweight vinyl produced by MCA Records and Universal Music in 2014. Remastered from the origial analog tapes by Bob Ludwig in honour of the 20h Anniversary. Gatefold sleeve. 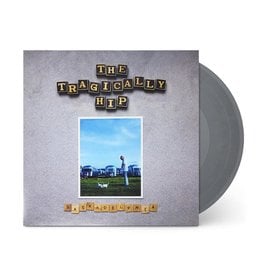 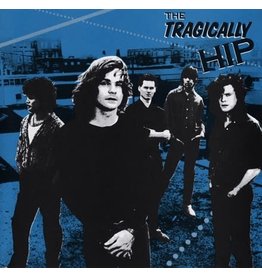 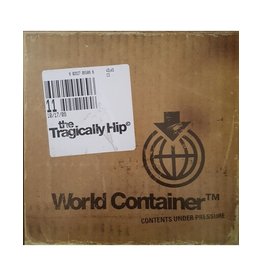 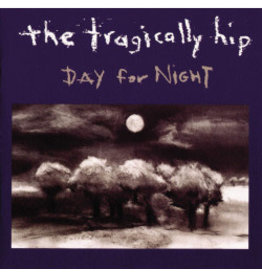 25th anniversary of the Tragically Hip's iconic "Day For Night" originally released on September 24th, 1994.
On this album, the band continues to churn with the same rock & roll fervor found on 1993's enigmatic "Fully Completely". Gordon Downie's signatu
Add to cart
Tragically Hip: Day For Night (silver) LP
C$49.99
Please accept cookies to help us improve this website Is this OK? Yes No More on cookies »