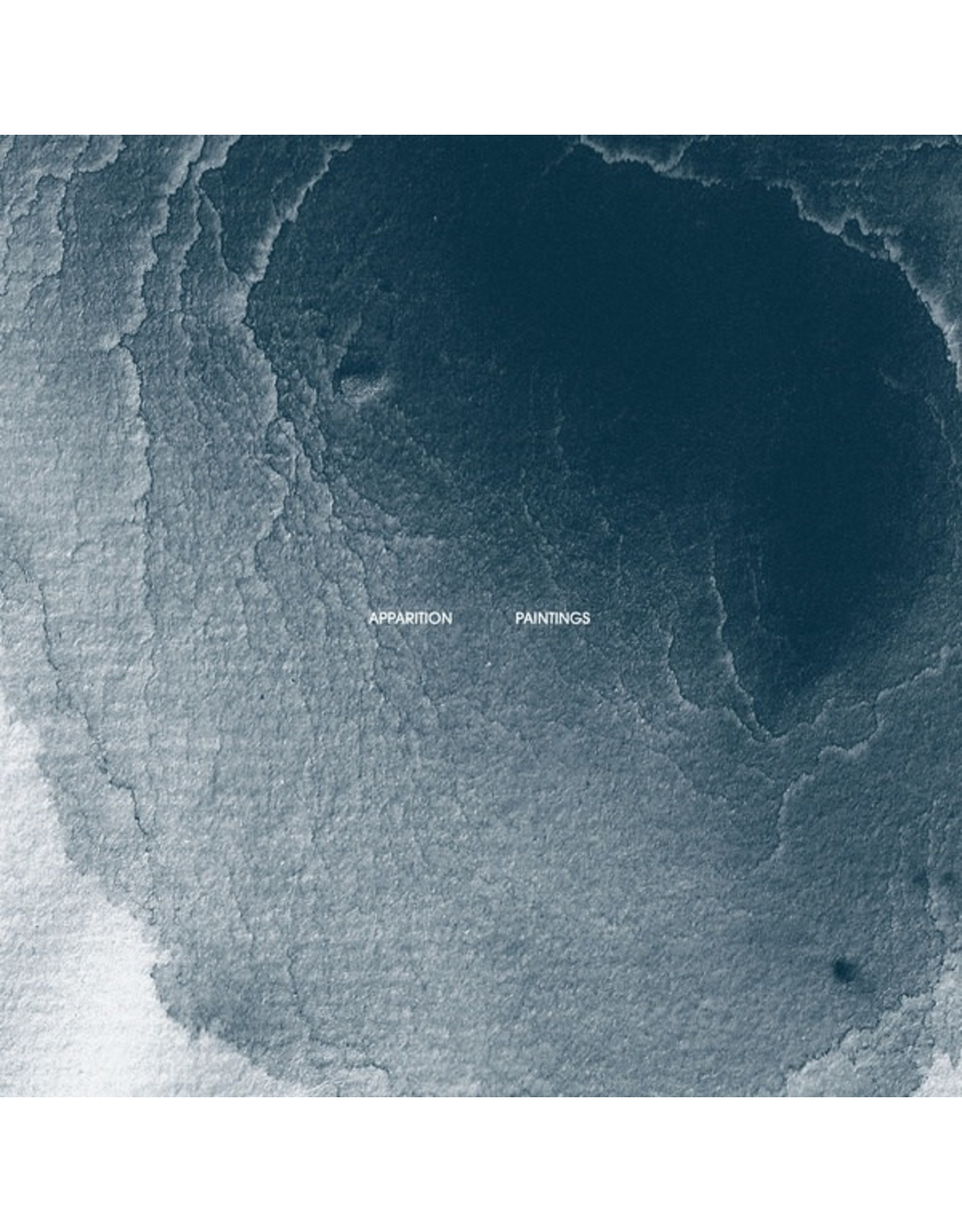 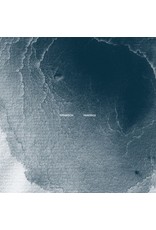 From David Toop: "Maybe these titles, torn as they are from cinema screens and the pages of literature and philosophy, give a feeling of romantic or sexual love or some dark pool of nostalgia but that's not it, or it could be if you want it for yourself but not for me, not now; for me it's about the teeming proliferation of complex events in the world, their vivid, hyperreal intensity as this human life steps closer to its end and their sense of fading, like a mist that thins out to leave not a clear bright day but almost nothing of substance as all that beauty is crushed, burned, dug up, wiped out, to be replaced by banality, so it's about a language of love and desire in which we speak openly to all the unknowns, the speculative, the ancestral, the forgotten, the different, the extinct, the unimaginably distant and vast, the incomprehensibly small and intimately close, the fast or the slow, as if as we spoke we were becalmed in a wooden galleon off the coast of Java, sleeping microscopically in soil of a thousand years hence, hearing the voice of a dead person from the rim of a vibrating cup, gliding backwards and weightless through the alleyways of a city unrecognizable yet heartbreaking in its poverty, speaking in conference with winged and amphibious beings, crouching in a cavern whose opening only reveals the specter of many wonders now apprehended as memories of the skin, heard through cheekbones, nostrils, the crepitation as a neck turns, pains of the knee and thumb and some not yet fully understood sensation within the throat which suggests a way of comprehending that which is being lost of this magical place. All I desire is what already exists or once existed, now falling asleep outside the world. Don't ask me about genre or consistency. Who cares? Half the world is drowning; the other half is in flames. Each story is an animal, a plant, something you drink, a surface you touch, a faint line, some memory emanating from a cardboard box . . . Apparition painting is the term used to describe a certain type of ancient Chinese painting of the twelfth and thirteenth centuries. In these works, often associated with Chan (Zen) teachings, the ink used to depict the subject was exceptionally pale, the background lacking in any detail. As Yukio Lippit has written: 'This combination results in remarkably self-dissembling images that somehow compromise their own visibility. Apparition painting appears to capture its subjects in mid-fade, as if managing to preserve only a dimly translucent afterimage of a bygone entity.'"