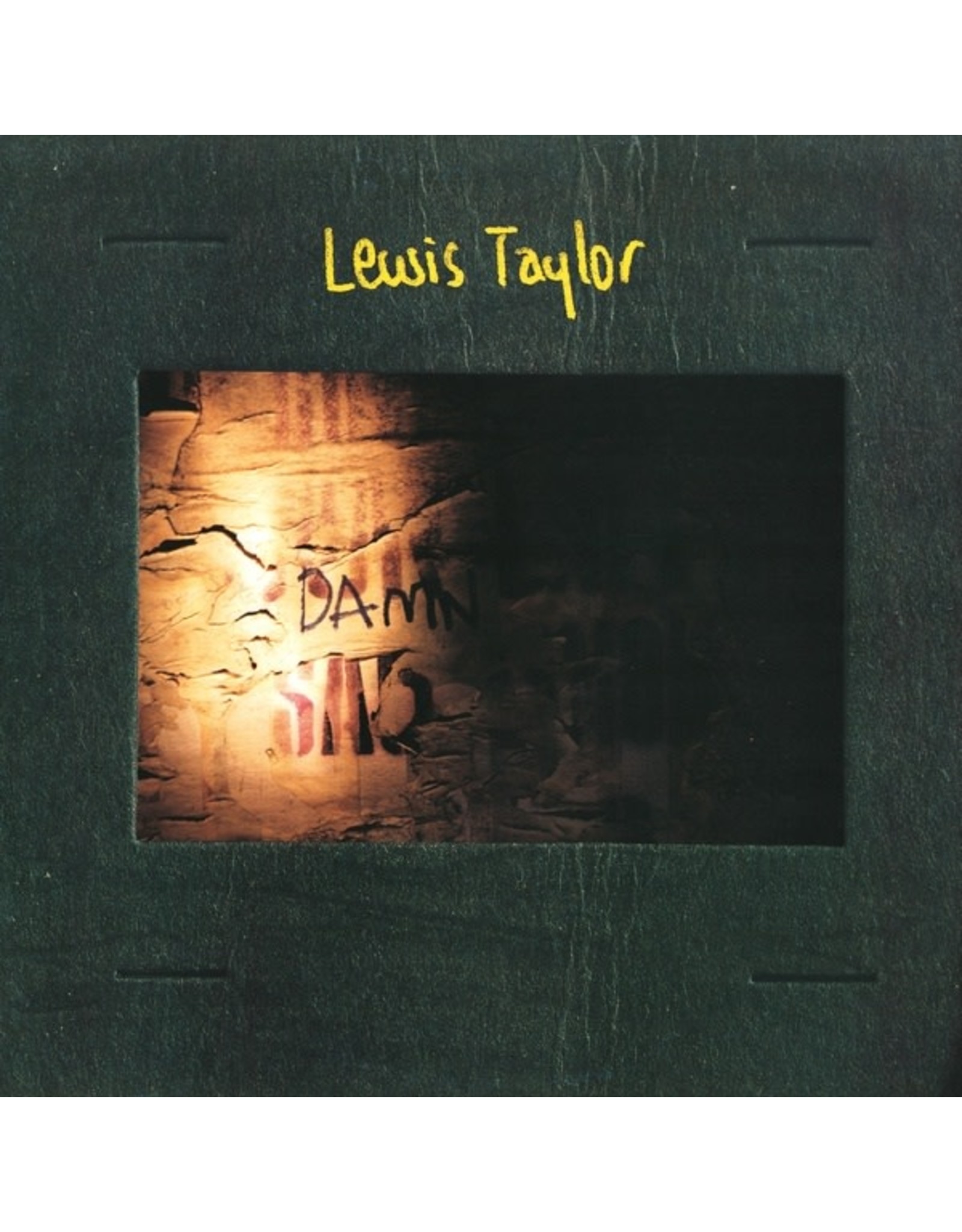 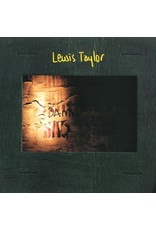 Be With Records present a reissue of Lewis Taylor's self-titled album, originally released in 1996. D'Angelo lost his shit over it. Aaliyah's third favorite track of all time is on it. David Bowie rocked up with it to a TV interview, declaring it "the most exciting sound of contemporary soul music." In 1996, Lewis Taylor released his self-titled masterpiece. An effortless blend of neo-soul, sophisticated pop, smart grooves and laid-back white funk, it enjoyed rapturous reviews from critics and music legends alike. But the album never managed to make an impact and given what was likely a token vinyl release at the time, the original records have long since been near-impossible to find. Lewis Taylor's impeccable influences created a dazzling sonic palette: the LP as a whole suggests the visionary brilliance of Prince; the vocal stylings evoke the yearning power of Marvin Gaye; the effortless guitar playing shares the virtuosity of Jimi Hendrix; the haunting tones conjure Tricky; the innovative production and engineering invite comparisons to studio mavericks like Todd Rundgren and Brian Eno; the multi-layered, complex harmonies flash on Pet Sounds-era Brian Wilson; the dark, drama is reminiscent of both Scott Walker and Stevie Wonder; the complex arrangements create textures and moods with the feel of Shuggie Otis on Inspiration Information; the bold experimentation is akin to progressive artists like Faust and Tangerine Dream; the atmosphere is in conversation with Jeff Buckley's Grace. Sabina Smyth gets an executive producer credit on the original sleeve, but in fact she worked with Lewis on the production and arrangements, did a lot of the backing vocals and she co-wrote "Track", "Song", "Lucky", and "Damn" with Lewis. Together they created an exquisite and sensually-charged record, with a freshness to the writing that makes the songs catchy, melodic-yet-deep and sometimes even funky. The music is predominantly guitar-led and a mixture of organs and synths, live drum loops and electronic percussion make for a sort of modern soul backing orchestra. On the surface the album is gorgeously laidback, but beneath the lush, sometimes slick, production there's a murkiness in the seriously gritty funk/hip-hop instrumentation. This sprawling psychedelic soul opus really is a forgotten should-be-classic. Cut by Pete Norman and pressed at Record Industry.