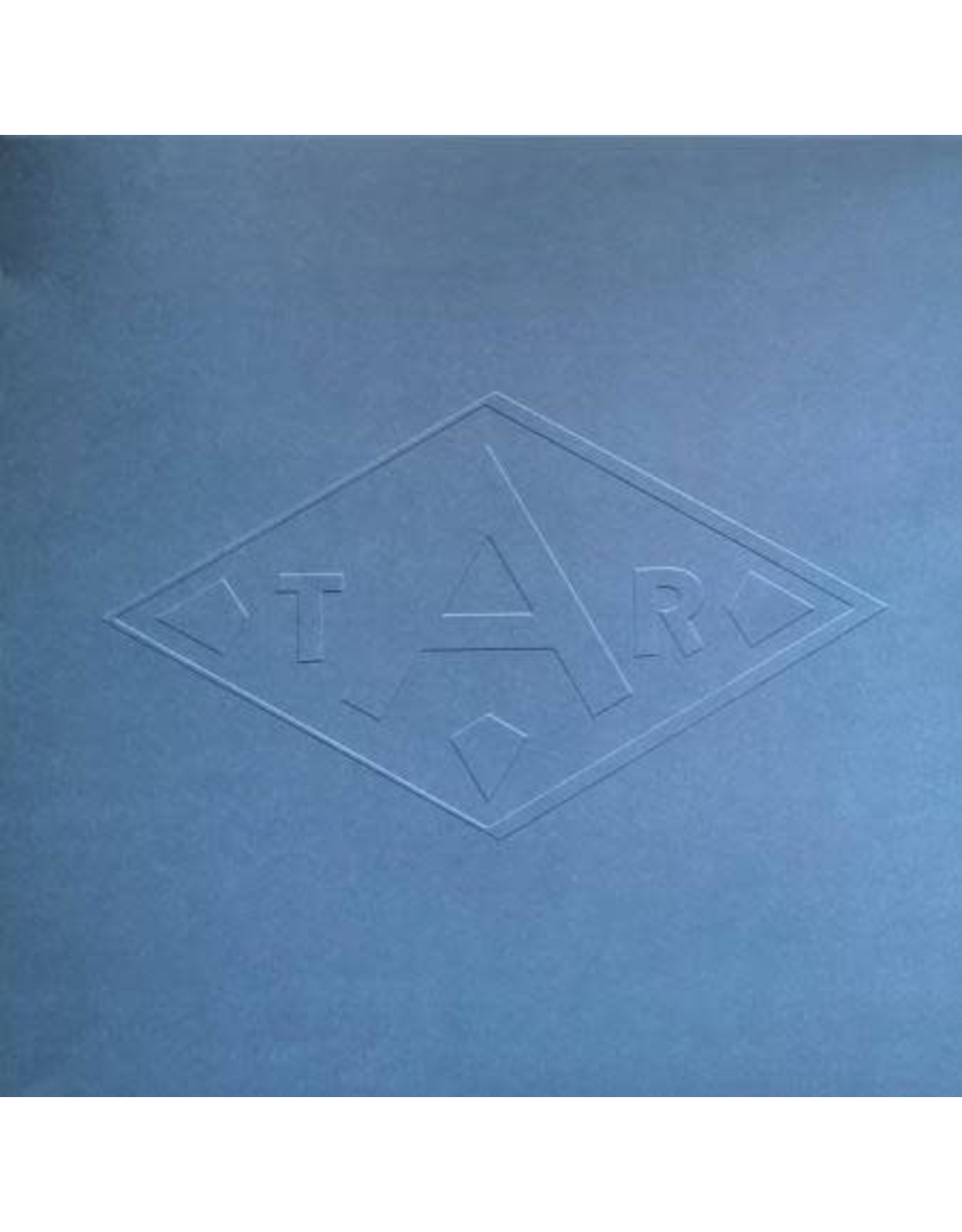 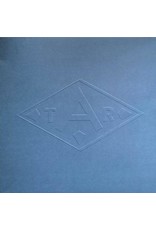 Tar were an uncompromising prolific Chicago four piece band from 1988 to 1995 who put out many records and toured the US and Europe frequently with the likes of The Jesus Lizard, Arcwelder, Unsane, Surgery, and Jawbox. Over thirty years since the original releases, Tar’s first three 12" records are being reissued. Co-released by the band’s No Blow Records and Chunklet Industries, the Handsome EP and full length LPs Roundhouse and Jackson are being rediscovered. All three records were remastered and cut to lacquer by Bob Weston at Chicago Mastering Service. The artwork was painstakingly reimagined and recreated by the band’s drummer, Mike Greenlees. This music has withstood the test of time. With the stunning remastering and 180gm pressing at Chicago's Smashed Plastic pressing plant, this is no regular reissue. With exacting detail, the highest quality and attention to detail, the listener and fans are invited to truly re-experience these releases anew. It’s time to celebrate Tar. Again. Includes the Handsome EP, the Roundhouse and Jackson LPs, and the previously unavailable Holding Fast Hitting Long album—an incendiary live set recorded at Lounge Ax in March 28, 1992. The band had just returned from multiple tours and was in top tour shape, tearing through a 55 minute set comprised entirely of songs from that era. This record includes a recreated flyer from the show and your very own copy of the set list. The live record is only available with the Box Set. Numbered edition of 240 boxes.