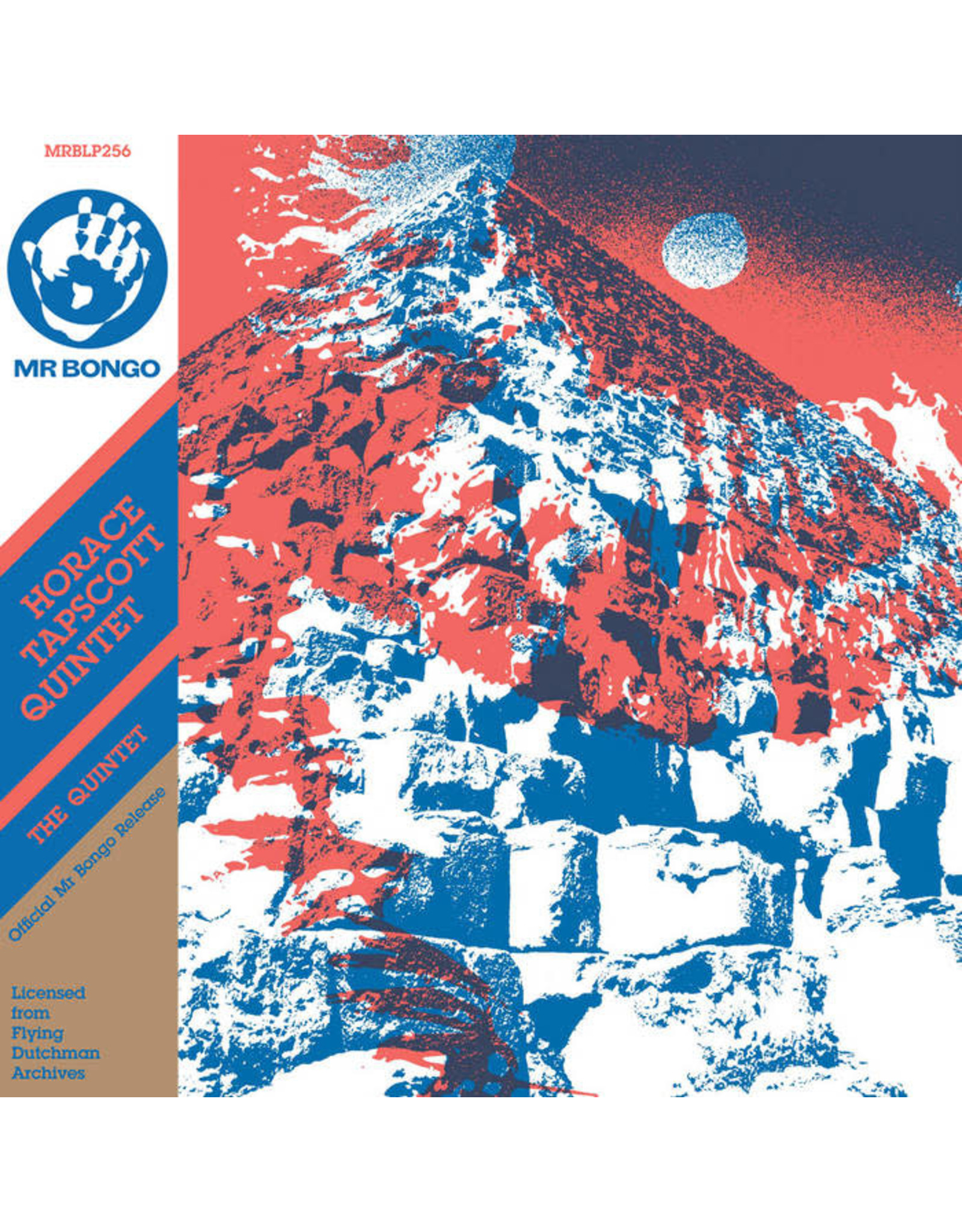 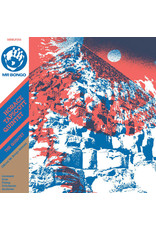 This previously unreleased album by the Horace Tapscott Quintet was unearthed from master tapes in the Flying Dutchman archives. Recorded in 1969 and was intended to be a follow-up album to the classic 'The Giant Is Awakened' which was released that year. The iconic pianist and composer Horace Tapscott was one of the most unique and important figures in LA’s jazz world. This lost recording was produced by one of the pivotal figures in jazz, Bob Thiele, a leading behind-the-scenes star who worked with many of the greats in jazz, such as Quincy Jones, Duke Ellington, John Coltrane, Della Reese, Shirley Scott, Gil Scott-Heron, the list goes on. His name can be seen gracing, arguably the best, Impulse! releases and those released on his own Flying Dutchman imprint set up in 1969. Joining Horace for this three-track, deep, heavy, avant-garde session are the same stellar cast featured on 'The Giant Is Awakened'; Arthur Blythe on Alto Sax, Everett Brown Jr on Drums, with David Bryant and Walter Savage Jr. on Bass. Kicking things off we have 'World Peace’, which starts with an almost baroque-esque melody, leading to an eruption in sound, it then ends in the same manner it began. The beautiful 'Your Child' is the jewel in the crown, skirting modal, deep jazz and introducing elements of free jazz. 'For Fats' with its bow bass and piano intro takes you on a journey, dropping into, at times dark, stormy melodies and developing a driving energy as the composition progresses. After recording this album, Horace was said to be wary of the music industry, so he retreated and distanced himself from this world, recording only for the independent labels UGMAA, Interplay Records, and Nimbus West Records. He set up The Pan-Afrikan People’s Arkestra and reintroduced the pan-African-roots sound back into the heart of jazz. He also developed and promoted the art form through performances and recordings. Thankfully, this session from these wonderful musical pioneers was preserved and finally has its time to shine. 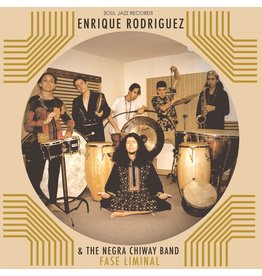 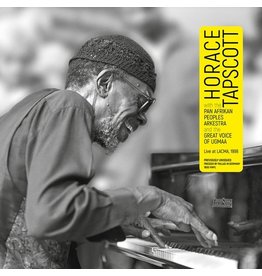 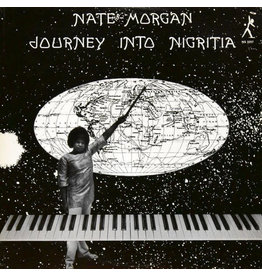 Morgan was one of the most active artists in the Los Angeles underground jazz scene, and a member of the late great Horace Tapscott‘s artist collective Union of God’s Musicians and Artists Ascension (UGMAA). He performed alongside Tapscott, and other Nimb
Add to cart
Morgan, Nate: Journey Into Nigritia LP
C$59.99
Please accept cookies to help us improve this website Is this OK? Yes No More on cookies »