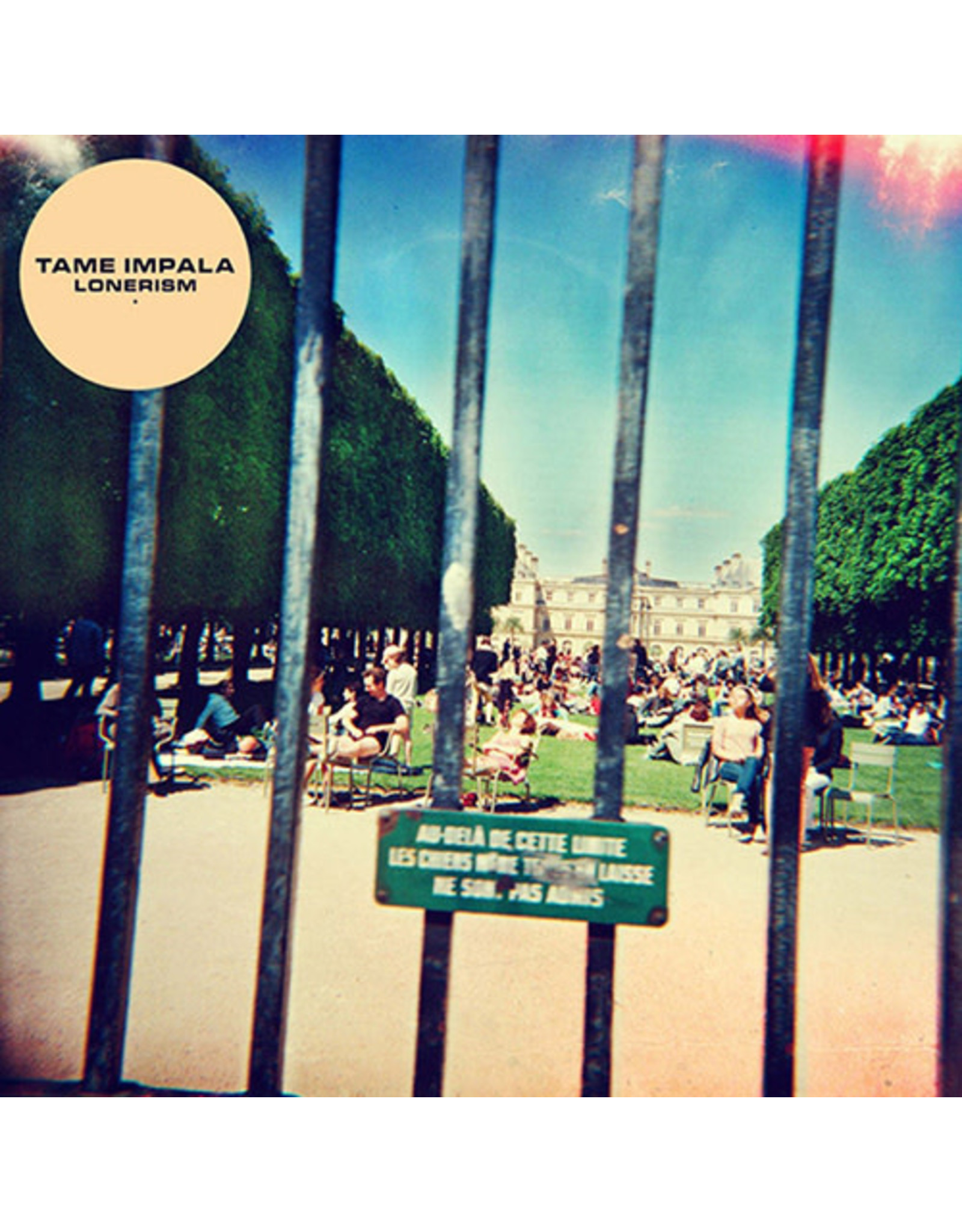 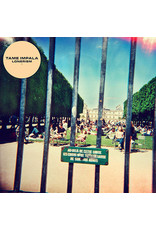 Sonically Lonerism is a quantum leap forward for Tame Impala, the seeds of which were sown shortly after the mixing of Innerspeaker had been completed. Again recorded and produced almost entirely by Kevin Parker in studios, planes, hotels and homes around the world, and mixed by the trailblazing Dave Fridmann, it's a sound not so much reinvented as completely redrafted and stretched way, way out.

Lonerism's most apparent advance is in it's synthesizers, there's swathes of them cutting melancosmic shapes across almost every track. There's still the searing guitar lines, bouldering drums, free bass and of course Parker's voice, but now there's heavily mournful pads and sunshine lead lines from an army of analogue explorers in the mix. The songwriting is as joyously screwy as ever. Songs swerve when you expect them to duck, and turn themselves inside out when you expect them to straighten out, there's so many melodic curveballs it's dizzying. And it's a heady, heady record for all the loners, lyrically sweet and casual, relaxed but at times deadly serious, and oddly, deeply amorous.

"Be Above It" applies a cleansing pressure hose to the brain, and "Endors Toi" plunges you into a deep sleep of ripping guitar riff dreams. "Music To Walk Home By" is as it says on the tin, announcing its arrival at the front gate with the kind of ceremonious, shredding guitar riff that makes home seem like a good place to be.

"Keep On Lying" intentionally drifts in and out as if in the middle of a wandering jam at the end of the earth, "Feels Like We Only Go Backwards" is as close as Tame Impala will ever come to a top down cruising anthem, albeit one from a cracked reality and soaked in a deep, solo melancholy. Elephant doesn't hide it's rollicking, outerspace glam strut, while "Nothing That Has Happened So Far Has Been Anything We Could Control" arguably boils the essence of Lonerism into a dense, ecstatic brew of utopian proportions.

Lonerism is one loner standing staring at an expansive moonscape of psychedelic song, but it's so unpretentiously evocative and transcendental it's for everyone to enjoy. See you there. Lonerism, Tame Impala's second album, will be released on Modular Recordings. 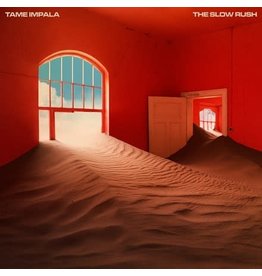 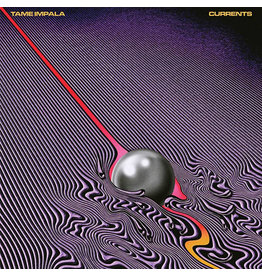 Much has changed since Tame Impala first emerged with an EP of dusty home recordings in 2008. By and large Kevin Parker’s approach to recording has not, though the sound coming out of his home studio has vastly expanded, as has the number of people antici
Tame Impala: Currents LP
C$32.99 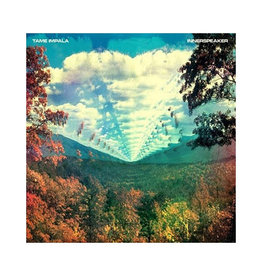 Tame Impala are a rainbow sandstorm of stoned riffage, mindbending melody and blissed out adventurism from the most isolated city in the world who echo the lighter side of Cream, Blue Cheer and Kyuss. This is the long-awaited fully distributed release of
Add to cart
Tame Impala: Innerspeaker LP
C$35.99
Please accept cookies to help us improve this website Is this OK? Yes No More on cookies »