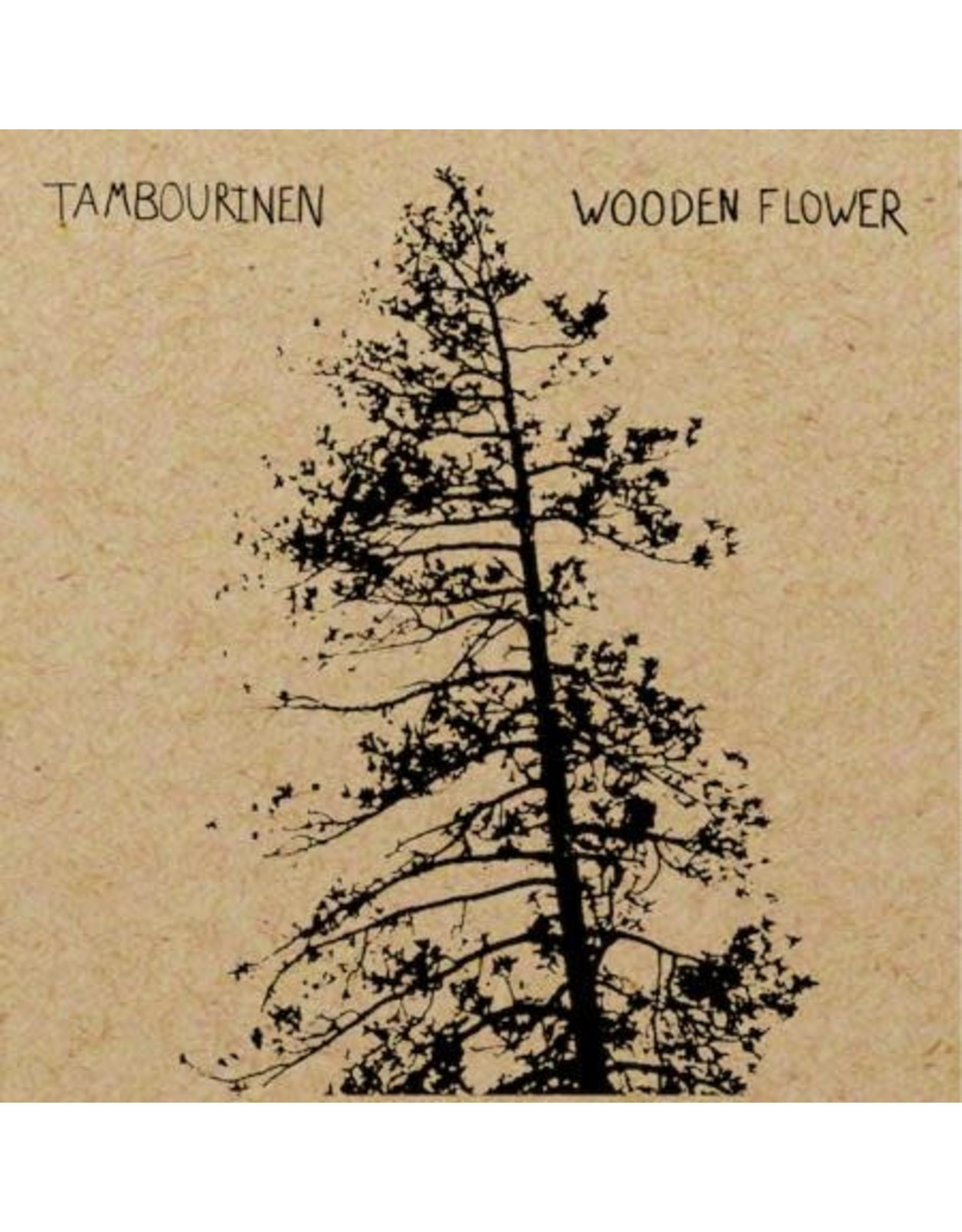 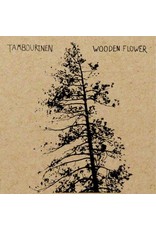 Centripetal Force (North America) and Cardinal Fuzz (UK/Europe) are excited to announce the upcoming release of Tambourinen’s Wooden Flower, a vinyl edition of the much lauded and sought after cassette released earlier this year through Avant-Unity Music. Tambourinen is the project of Grant Beyschau, a multiinstrumentalist and part of the braintrust behind The Myrrors. Beyschau recorded, performed, and mixed the entire album himself. The album is dominated by deep grooves, trancing rhythms, and a massive swirl of sound that recalls the Kosmische era of German music and takes on an almost spiritual tone. Tambourinen’s beginnings are quite inauspicious. Unable to secure The Myrrors for some dates with Weeed in late 2019, Beyschau offered up his new band as a replacement. Only, he didn't actually have a new band. He did, however, have fragments of ideas and song structures that he had been collecting in his head for much of the year and was able to put together a lineup to make the shows happen. As Wooden Flower’s jacket suggests, Tambourinen's sound is informed by the drama and beauty found in nature, a captivating element for both eye and ear. Beyschau describes Tambourinen as a sort of a musical meditation, a process of giving one’s self and ego over to something greater, a sense of togetherness. And in the context of a year like 2020, perhaps even a shared social consciousness, one brought together through Tambourinen’s communal spirit. Wooden Flower has been pressed on 500 copies of heavyweight black vinyl, and the cover is printed on heavy kraft cardstock.