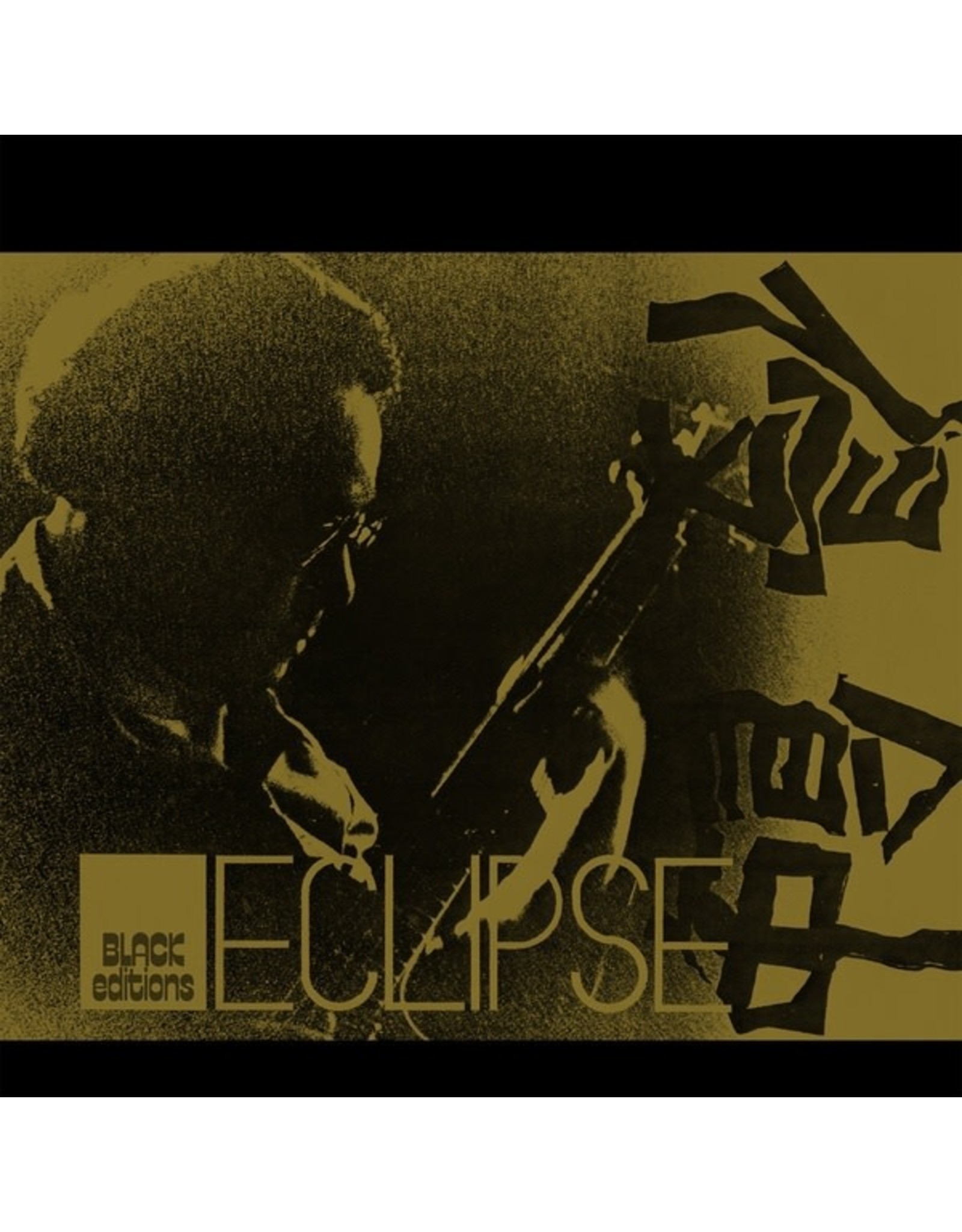 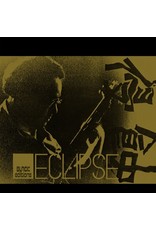 Masayuki Takayanagi was one of the truly iconoclastic musicians to emerge from Japan, or anywhere else, in the 20th Century. Though he won acclaim in the 1950s and '60s as a master of the electric guitar and jazz improvisation, Takayanagi was a restless spirit, deeply engaged with the era's new movements in contemporary art, music, literature, and philosophy. His work, beginning in the late 1960s placed him on the leading edge of these developments; he began expanding on the most radical elements of American and European free jazz, infusing them with the raw feedback and dissonance of electronic and avant-garde music. With his various New Direction groups, Takayanagi broke free of traditional structures and developed a new theory of music that embraced an aggressive and unrelenting style of playing that has remained almost completely unparalleled in its ferocity. Of all the albums to be released during Takayanagi's lifetime, 1975's Eclipse was perhaps the most enigmatic and sought after. Released in an edition of only 100, it almost immediately disappeared and became a holy grail for Japanese connoisseurs of adventurous music, and rightly so. It's first side contained a two-part realization of Takayanagi's "Gradually Projection" modality -- a searching interplay between instruments -- slowly emerging from a sparse open field and building with the tension of a looming thunder storm. The second side contains an epic performance of a "Mass Projection", a high energy, densely layered barrage of sound that in its 25 minutes, never once slackens its intensity. It would be another 31 years before this key album in Takayangi's oeuvre would finally have a (slightly) wider audience through a CD release by Japan's P.S.F. Records. 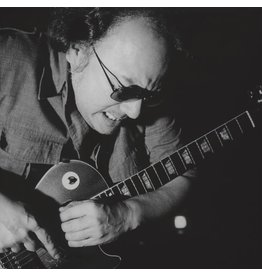 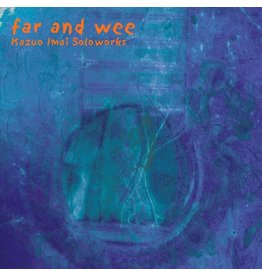 Black Editions present a reissue of Kazuo Imai's far and wee, originally released in 2004. Kazuo Imai is one of the few artists to traverse both Japan's early avant-garde and free jazz movements. Though he began performing in the 1970s, his 2004 P.S.F. al
Add to cart
Imai, Kazuo: Far and Wee LP
C$35.99 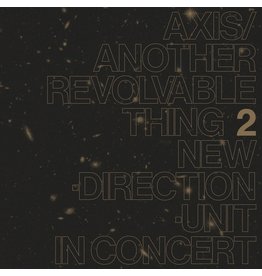 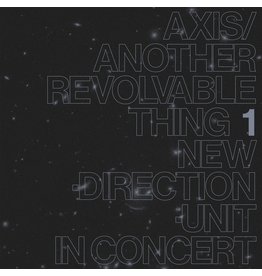 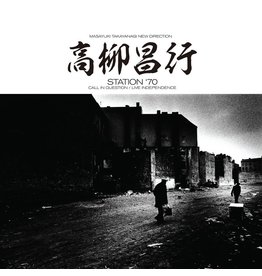