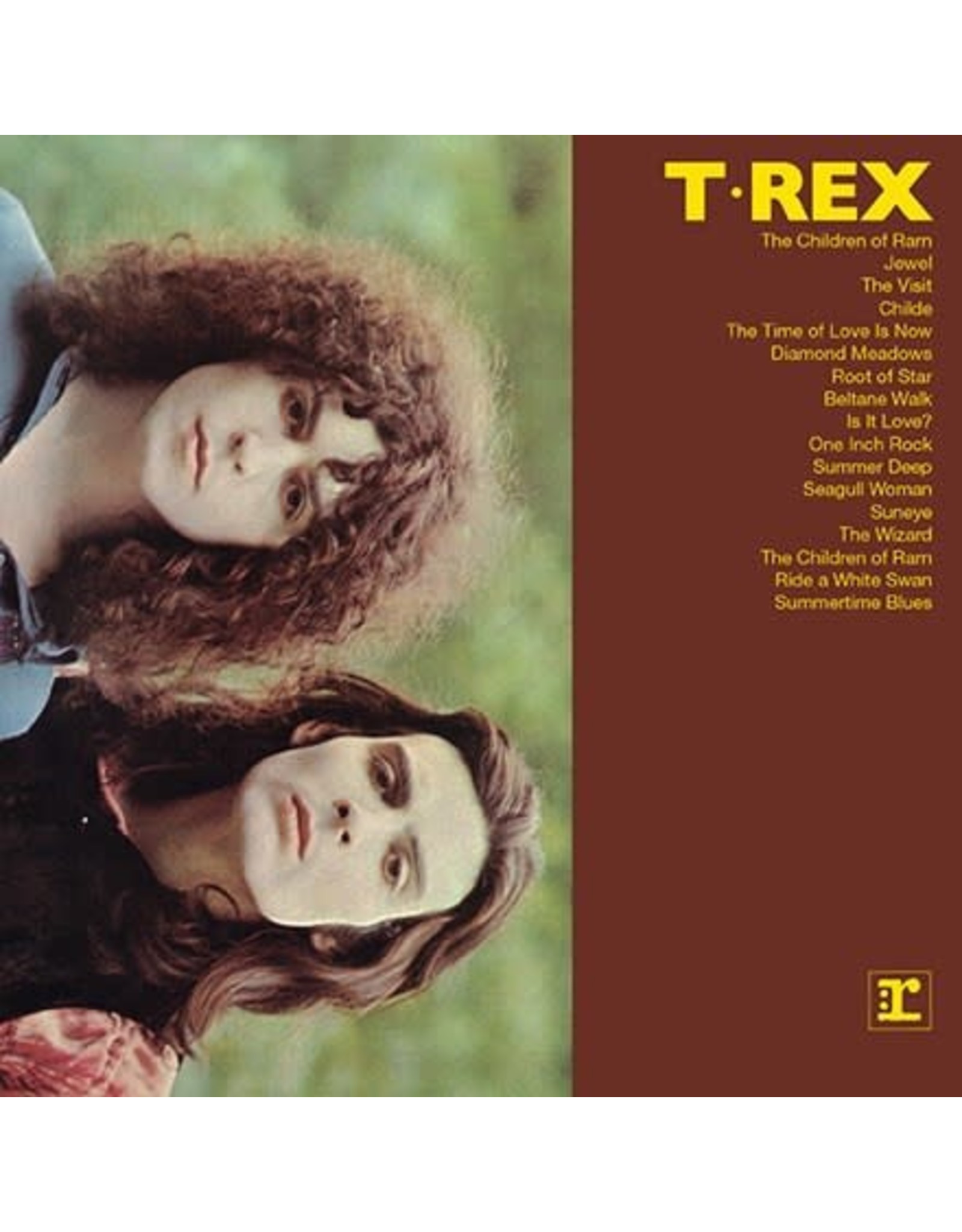 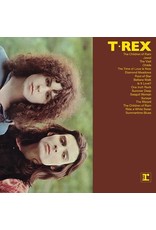 Described as the quiet before the storm that was the band's Electric Warrior album, T. Rex's self-titled 1970 LP contained a certain amount of the folkie sensibilities that they'd already been displaying whilst still going under the much more substantial name of Tyrannosaurus Rex. It's a rather unknown album to some fans, given that it dropped after the band's success with their "Ride a White Swan" single but before the release of the "Hot Love" single. T. Rex captures the fascinating transitional moment between Marc Bolan's star child and boppin' elf periods and if you like T. Rex, it's a must-hear and a must-own. Remastered and pressed on vinyl! 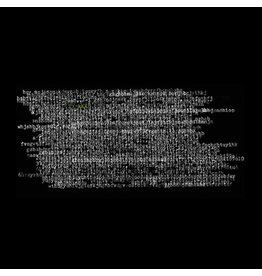 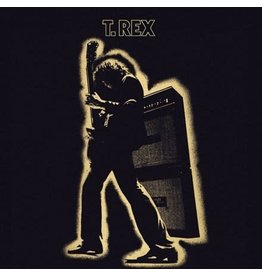 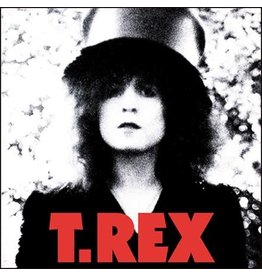 T. Rex's The Slider is the definitive soundtrack to the Marc Bolan mania that swept most corners of the globe circa 1972. It was boom-time for manufacturers of lipstick-sized phials of glitter. The music press had a field day, too, seizing the opportunity
Add to cart
T. Rex: The Slider (clear) LP
C$40.99
Please accept cookies to help us improve this website Is this OK? Yes No More on cookies »