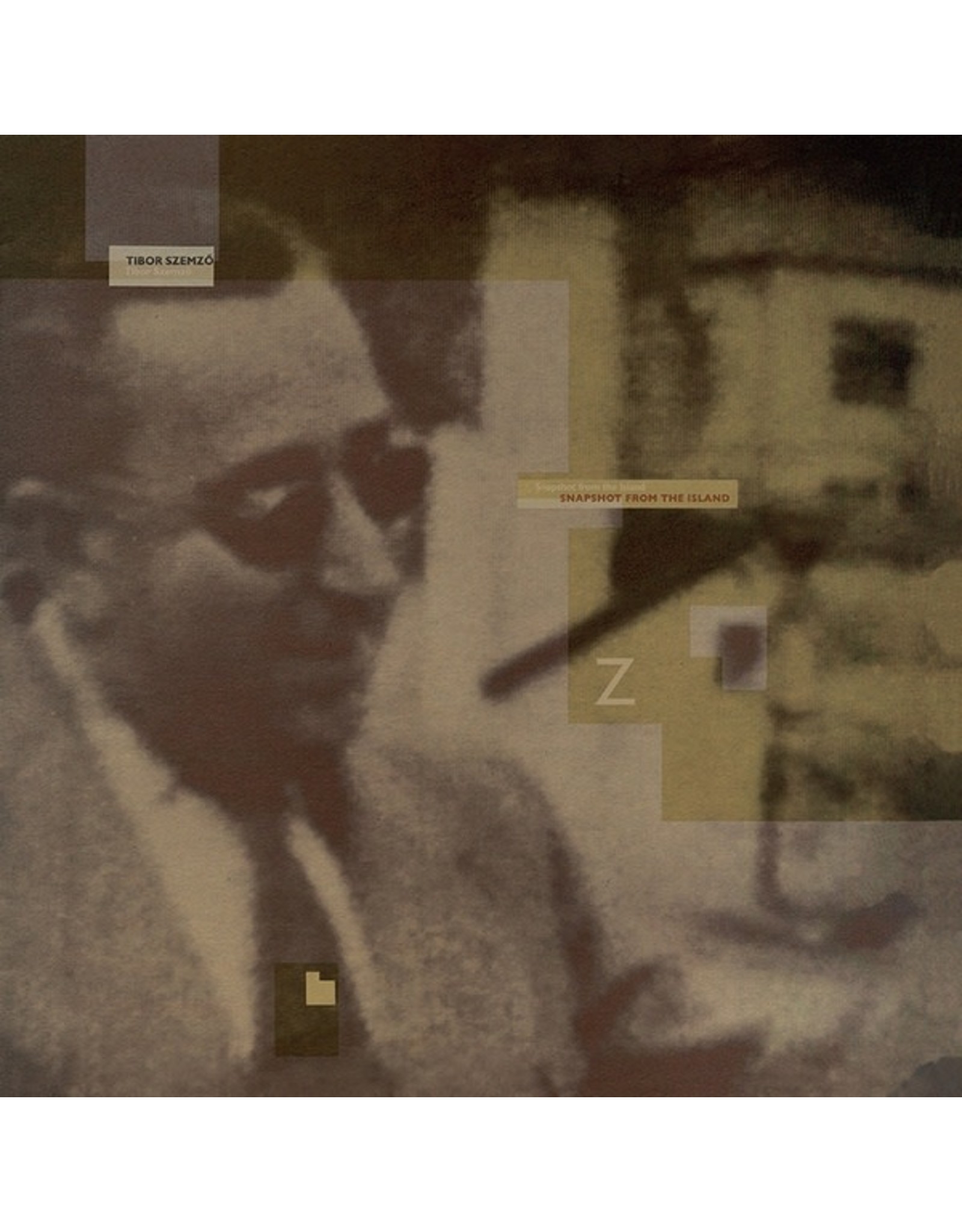 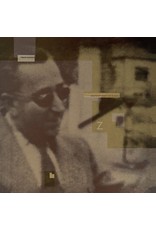 Hungarian "minimalist" instrumentalist/composer Tibor Szemző is considered a genius by many, although his accomplishments as an artist are sometimes overshadowed by the likes of superstars, Steve Reich and Philip Glass. Snapshot From The Island was originally released by Leo Records in 1987 and now 33 years later the album gets the proper reissue on his own label. Snapshot From The Island is a wonderful excursion into ambient-electronic-acoustic dreamscapes which could also be considered an offshoot of what many call the "minimalist movement". The title track, "Snapshot From The Island" is a 24-minute tone poem featuring Szemző performing on computer drums and flutes of various pitch. Here, Szemző provides a soft rhythmic undercurrent to balance the somewhat ethereal and delightfully hypnotic motif as he also electronically emulates bird and animal sounds which magnifies the mood or imagery of a faraway "Island" paradise. Szemző is a true artist, a painter with a fertile imagination, as he invites the listener into his introspective world of thoughts and dreams. Szemző's lush, yet subtle flute work evokes a surreal landscape on "Water-Wonder". On this piece, Szemző pursues circular passages while also intelligently utilizing a dash of echo to enhance the aura of a magical or mystical place, which for all intents and purposes seems timeless or otherworldly. "Let's Go Out And Dance" is a dream-laden piece, featuring Szemző's "cosmic" flute performances atop a soft pulse and László Hortobágyi's synthesizer backwashes which conveys a sense of fulfillment or perhaps a scenario of -- peaceful celebration. Again, Szemző offers up more visions of paradise, which could very well have been a subtitle to this beautiful recording. The overall organic nature of Tibor Szemző's music makes it all seem so real or something that our imaginations can easily grasp. There are no hidden clues or underlying mysteries behind all of this as Szemző's artistry speaks for itself. A museum piece for the ears. Remastered by István Szelényi, 2020.