System of a Down: Toxicity LP

Home / System of a Down: Toxicity LP 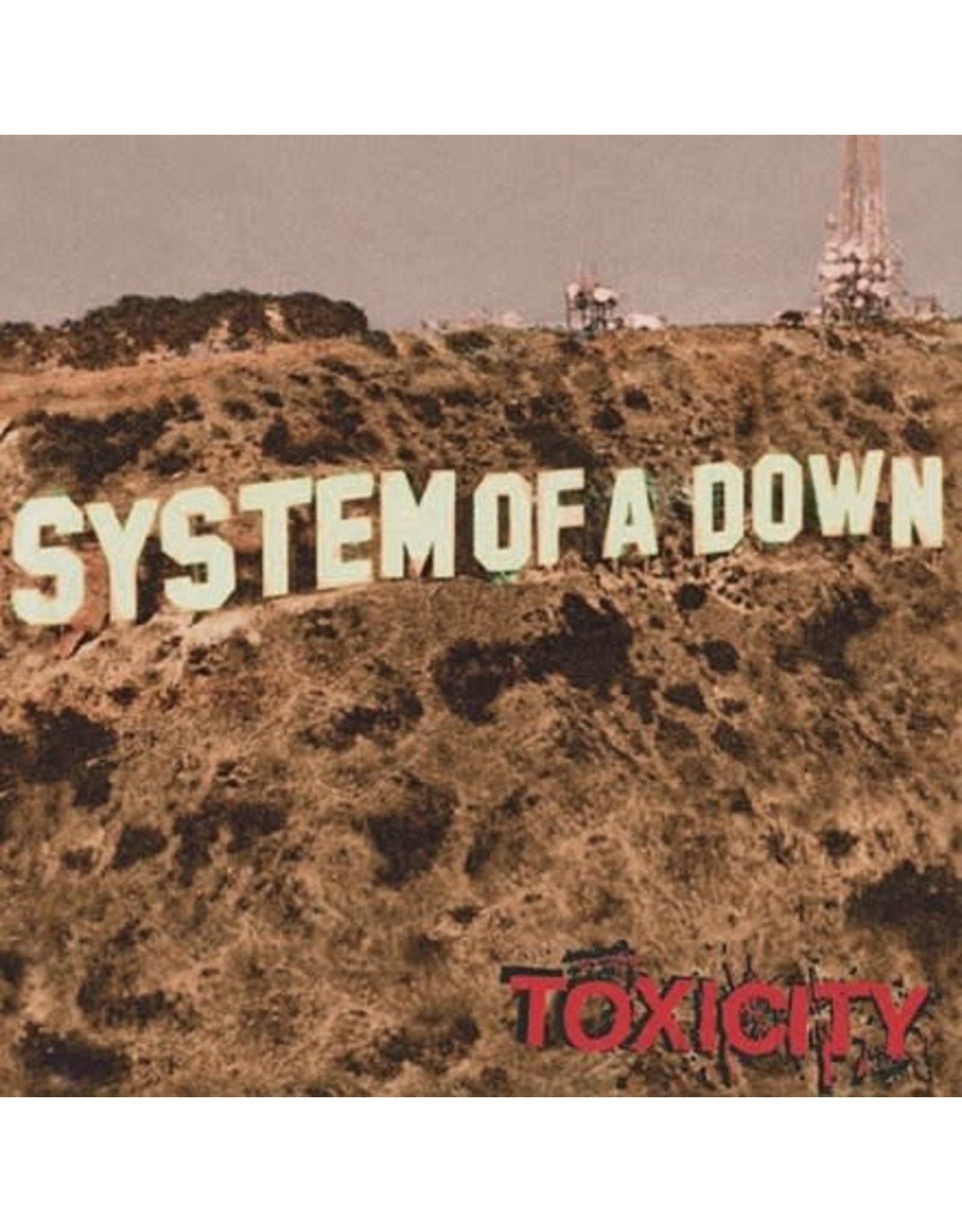 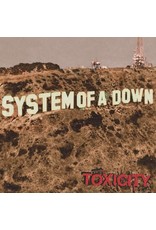 The intensity of metal, the social commentary of rap and a plethora of influences – ranging from the band's Armenian heritage to jazz to Middle Eastern melodies to the nightly news – has made System Of A Down an international powerhouse. The members' shared and diverse musical and personal experiences created such an explosive musical mine field of such volatile, incendiary ferocity that Rick Rubin elected to sign and produce the group as the first new act on American Recordings under a pact with Columbia Records. 2001's Toxicity is the critically acclaimed, triple platinum sophomore effort from the Los Angeles, CA outfit featuring 15 ominous hardrock tracks with harsh beats and complex, roaring guitars, which fully embrace the band's unrivaled diversity. The result is a heavy, tough, melodic sound with an echo of old-school metal. The album debuted at No. 1 on the Billboard 200 on the strength of hit singles "Aerials" and "Toxicity" while "Chop Suey" earned the band their first Grammy nomination for Best Metal Performance.