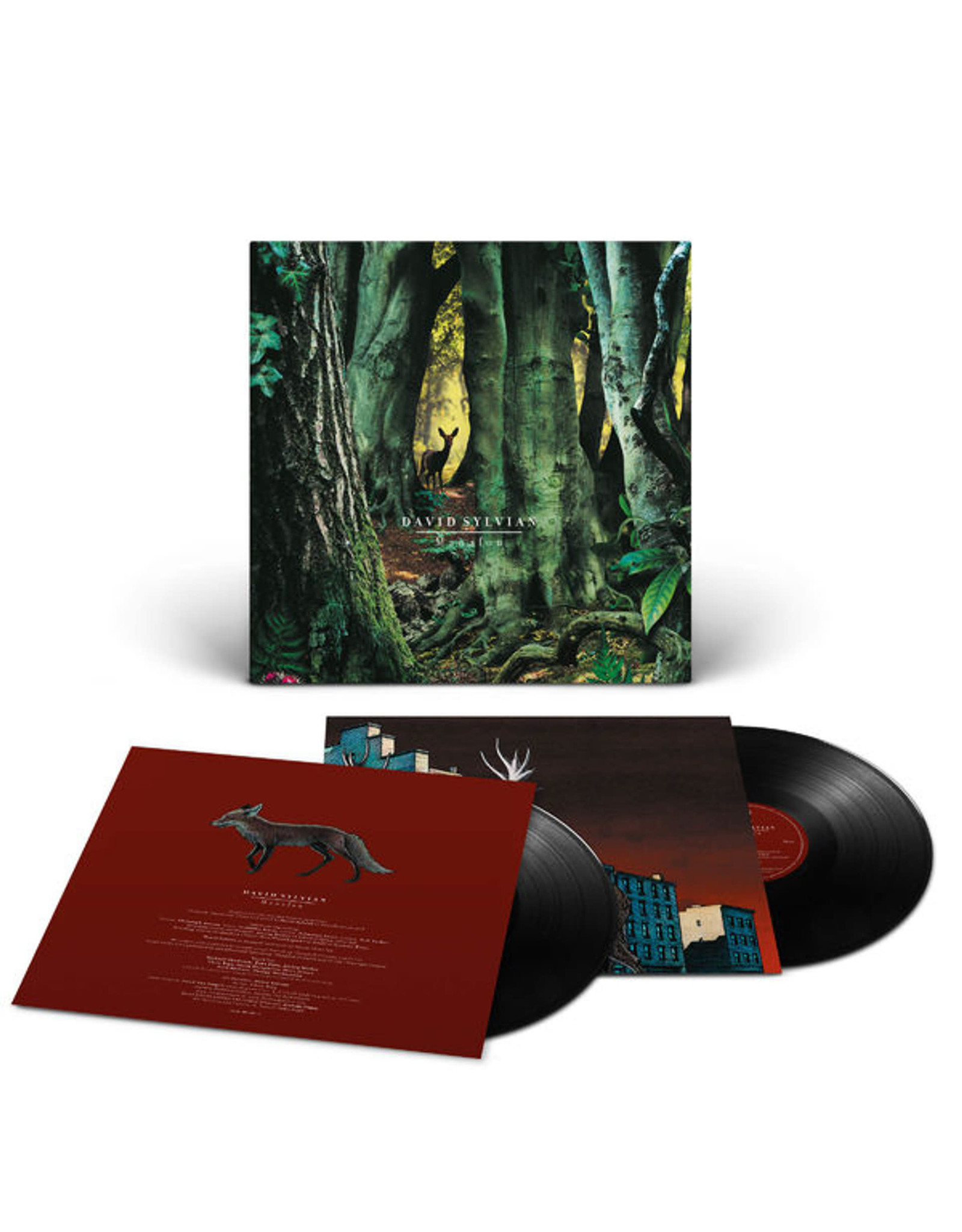 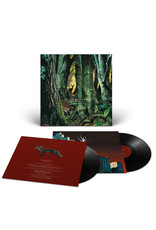 Manafon, released in 2009, was David Sylvian's second solo album for his own Samadhisound label, described by the artist as "a modern kind of chamber music. Intimate, dynamic, emotive, democratic, economical." It was recorded during sessions in London, Vienna and Tokyo, bringing together such leading improvisers as Evan Parker, Keith Rowe, Christian Fennesz, Sachiko M, Otomo Yoshihide, John Tilbury, and members of Polwechsel, working in small ensembles. "It's still a path I intend to pursue musically," said Sylvian, "working with improvisation in some form or another. So you just follow whatever you feel is right for you. You follow your instinct and that's all you can remain true to." This is the first time Manafon has appeared on 180-gram vinyl, recut by the highly experienced engineer Tony Cousins at Metropolis Studios. 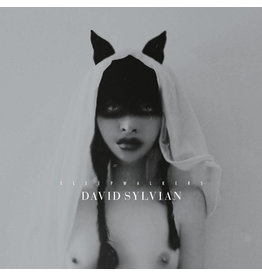 In the 00s, DAVID SYLVIAN produced two of his strongest and most solitary statements, BLEMISH and MANAFON. but those records don't tell the whole story. during that the same period, SYLVIAN created an alternate body of work: a series of collaborations and
Sylvian, David: Sleepwalkers (DELUXE EDITION) LP
C$49.99
Please accept cookies to help us improve this website Is this OK? Yes No More on cookies »