Swans: Soundtracks For The Blind LP 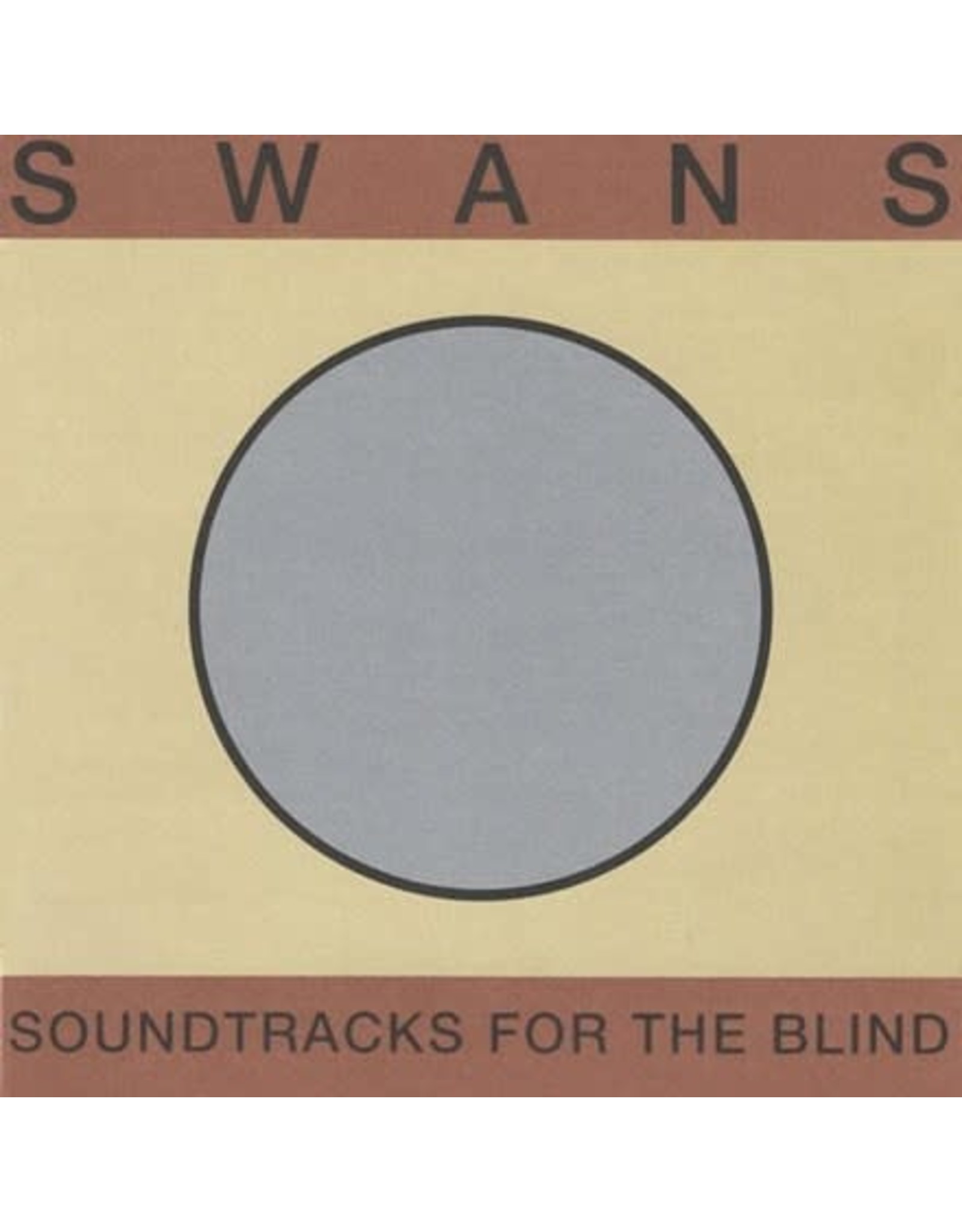 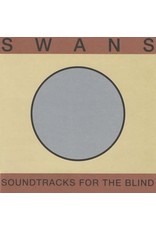 "This album has everything in there – all the ideas from Swans' initial 15 years of work. There's some contemporary recordings of the band as it existed in ‘96/7, with Larry Mullins on drums/percussion, Jarboe singing and playing keyboards, Vudi playing electric guitar, and Joe Goldring playing bass and electric guitar, and me singing and playing electric and acoustic guitar, but there's also a huge amount of sounds and recordings that Jarboe and I collected over the years.

"These are reassembled, looped, mangled, and in many cases overdubbed upon to create new pieces of music... I really set my own trap, dug my own grave on this one. There was so much material to deal with, to sift through (whole trunks full of decomposing, moldy cassettes and discs with samples and sounds), and the task of making it into something coherent was at times debilitating. Really like climbing up a mountain of sand. I don't remember why I set this goal for myself, to somehow incorporate such a ridiculously disparate amount of material. I think maybe it was so I could justify throwing all that crap into the local dump, which is what I did when I finished the album.

"But in the end, after centuries of picking at this huge iceberg of material with a toothpick, my trusty engineer Chris Griffin and I managed to sculpt something out of it. It actually breathes, seems to live, in most places I think...When I decided to reform Swans in 2010 Soundtracks was what I referred to as a starting point" – Michael Gira / Swans 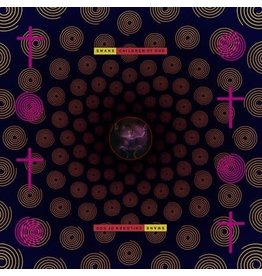 Swans present a remastered reissue of Children of God via Mute / Young God Records. The album, originally issued on Product Inc. (a subsidiary of Mute) in 1987 will be available on vinyl in its original packaging for the first time since that release. "By
Swans: Children Of God LP
C$35.99
Please accept cookies to help us improve this website Is this OK? Yes No More on cookies »