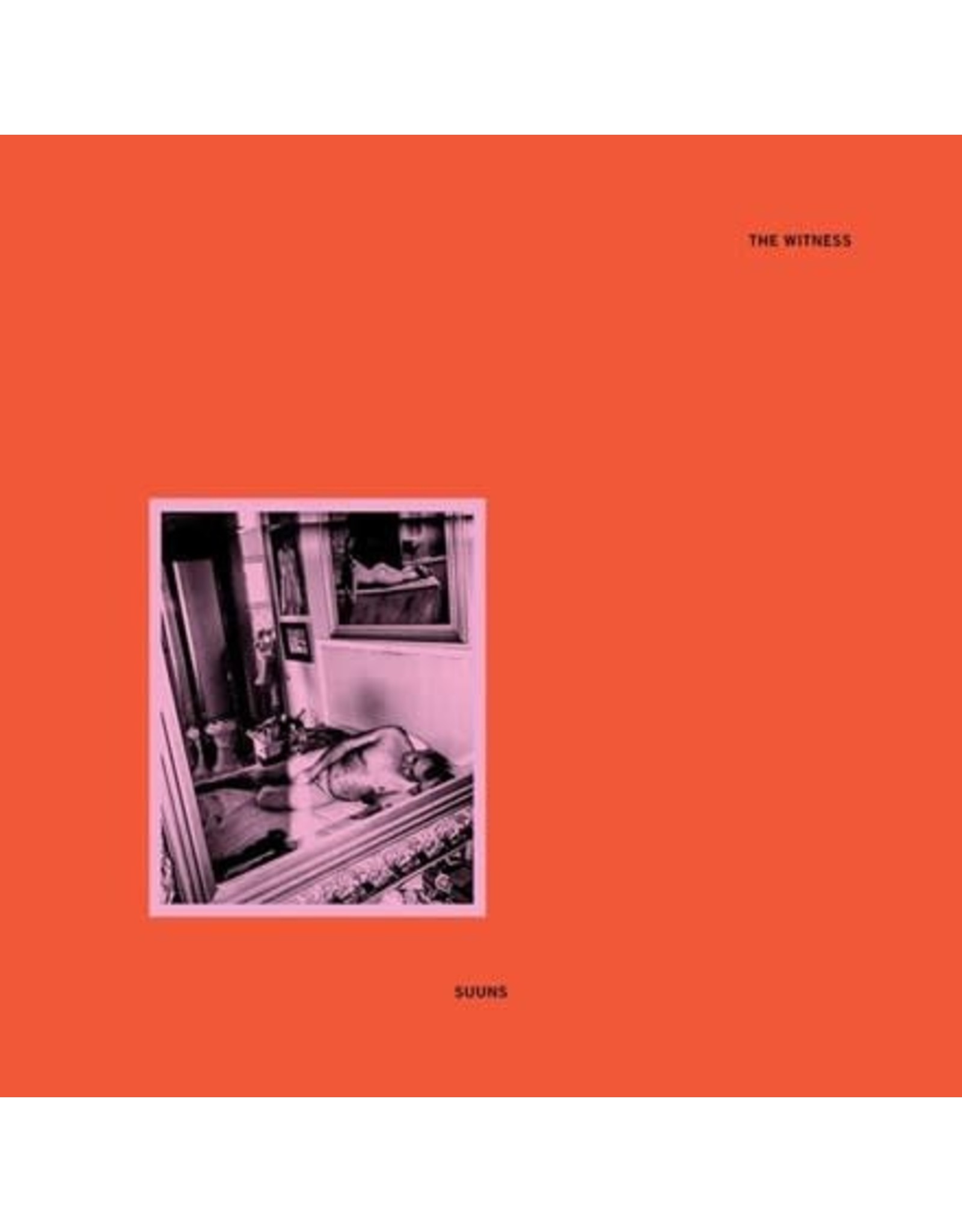 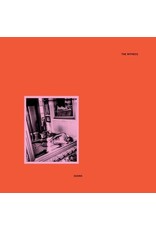 Suuns' fifth full-length album The Witness – their first for Joyful Noise Recordings – once again marks a shrewdly offbeat left turn. The tried-and-true narrative for a band of this nature is always to ‘move to the deep end' or ‘out of the comfort zone'. In some ways that rings true on The Witness, though one could say these eight movements actually show Suuns in their most comfortable, candid state. Self-recorded and self-produced over the majority of 2020 – a year of strife, solitude and reflection – The Witness finds the band holding a magnifying glass over their own default state of playing and performing. It's a swift departure from previous album Felt, which exults in harvesting haphazard ideas in their embryonic, demoed versions, as if letting loose a glorious fireworks display into the heavens. The Witness, meanwhile, pours Suuns' music into a more intricate mold, compelling Ben Shemie to unravel himself lyrically in a much more pronounced fashion. "There's something interesting about the idea of a collective witness, being a witness to the time we're living in now," he reflects. "And the connectedness of what we all have in common. But also, literally: bearing witness to all sorts of things and how that desensitises you. There's a recurring line that comes back on the record: "I know that you've seen it too." A song like ‘Clarity' is also about pulling the veil off and seeing things for what they really are. It kind of comes down to being true to yourself and acknowledging what is and isn't real." Opening cut "Third Stream" experiments with jazzy brass and prowling piano flourishes akin to Talk Talk's Spirit Of Eden, sounding like a band being profoundly present, being a witness to themselves in some respect. The ethereal "Timebender," which materialized out of vastly disparate parts, still entertains the idea that you're tapping directly into the band's inner pulse. "Go To My Head" captures Suuns at its most outright gorgeous, albeit habitually elusive. Though the world is becoming a more distorted, confusing place, The Witness extends a sonic lifeline to latch onto, one bolstered by years of friendship, chemistry and trust. For a band known for its cryptic magnetism, this album marks Suuns' most generous, stripped-down and affecting work to date.