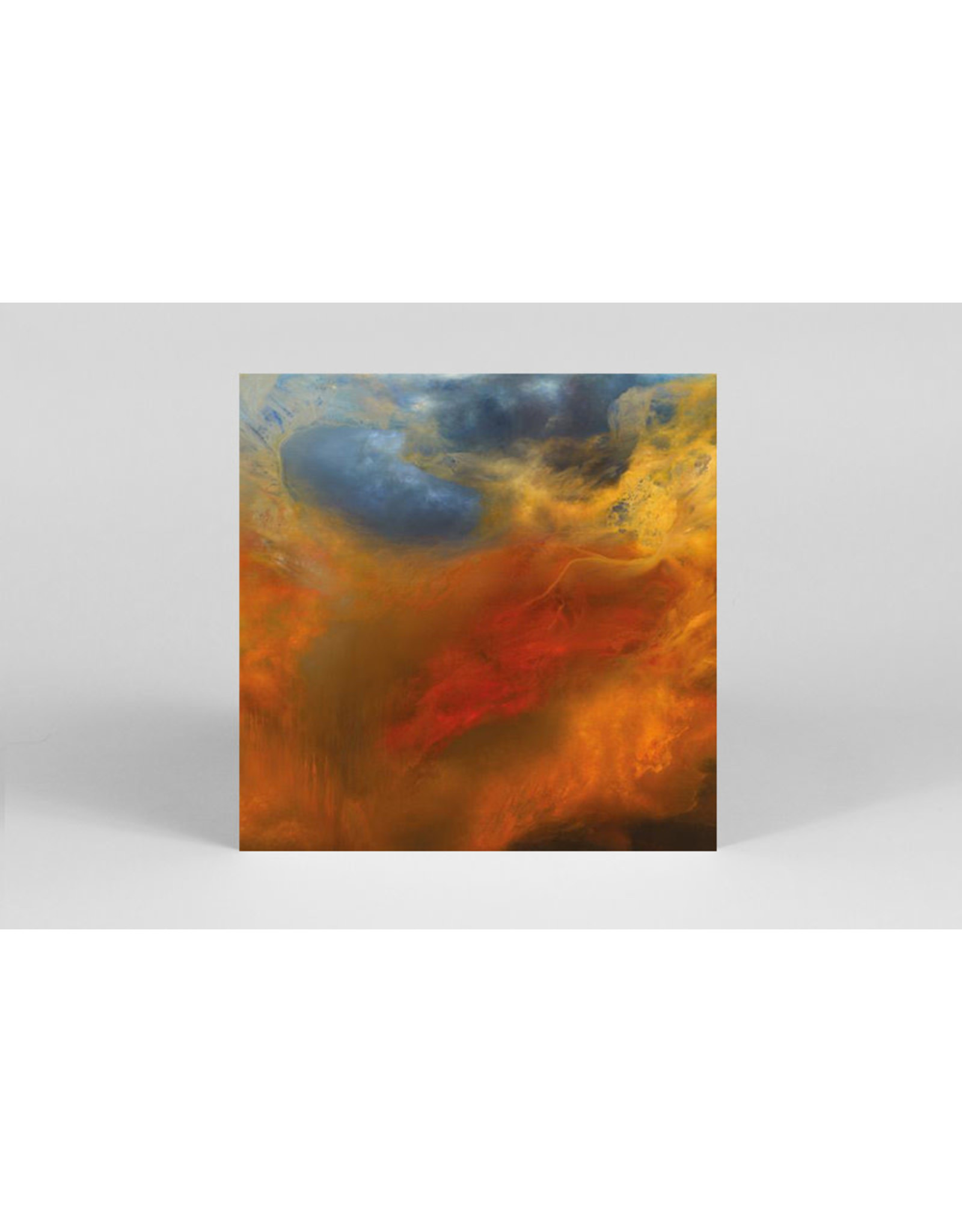 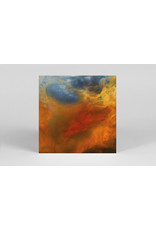 Life Metal is the eighth studio album by drone metal band Sunn O))). Through Southern Lord Records, the album received a limited release for Record Store Day on April 13, 2019, and a wide release two weeks later on April 26. Life Metal was recorded and mixed by Steve Albini (Nirvana, Neurosis, Godspeed You! Black Emperor) entirely using analog tape. The title "life metal" is an inside joke among band members and collaborators that is meant to humorously contrast the genre death metal, and conceptually contrast anything that's "not doom-and-gloom". Sunn O))) chose this as the album's title because of both the music's shift in tone and the mindset of the band members at the time of writing. In addition to Greg Anderson and Stephen O'Malley, the album features collaborators Tos Nieuwenhuizen, Tim Midyett, Hildur Guðnadóttir and Anthony Pateras. 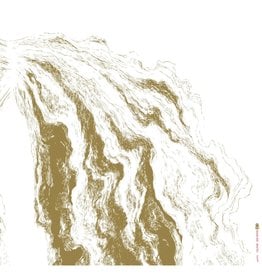 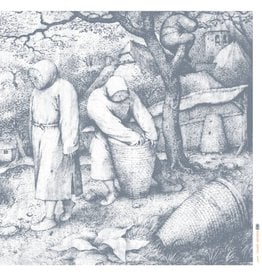 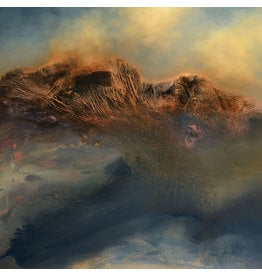 The Pyroclasts album is the result of a daily practice which was regularly performed each morning, or evening during the two week Life Metal sessions at Electrical Audio during July 2018, when all of the days musical participants would gather and work thr
Sunn o))): Pyroclasts LP
C$25.99 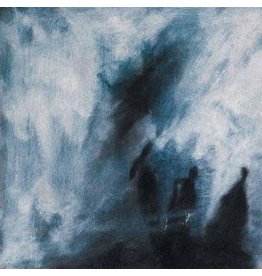 Dømkirke is a live album by Sunn O))) that was recorded at Bergen Cathedral in Bergen, Norway, during the Borealis Festival in 2007. The album was pressed only on vinyl, never to be released on compact disc.

It is a double album that features one track
Sunn o))): Domkirke LP
C$34.99
Please accept cookies to help us improve this website Is this OK? Yes No More on cookies »