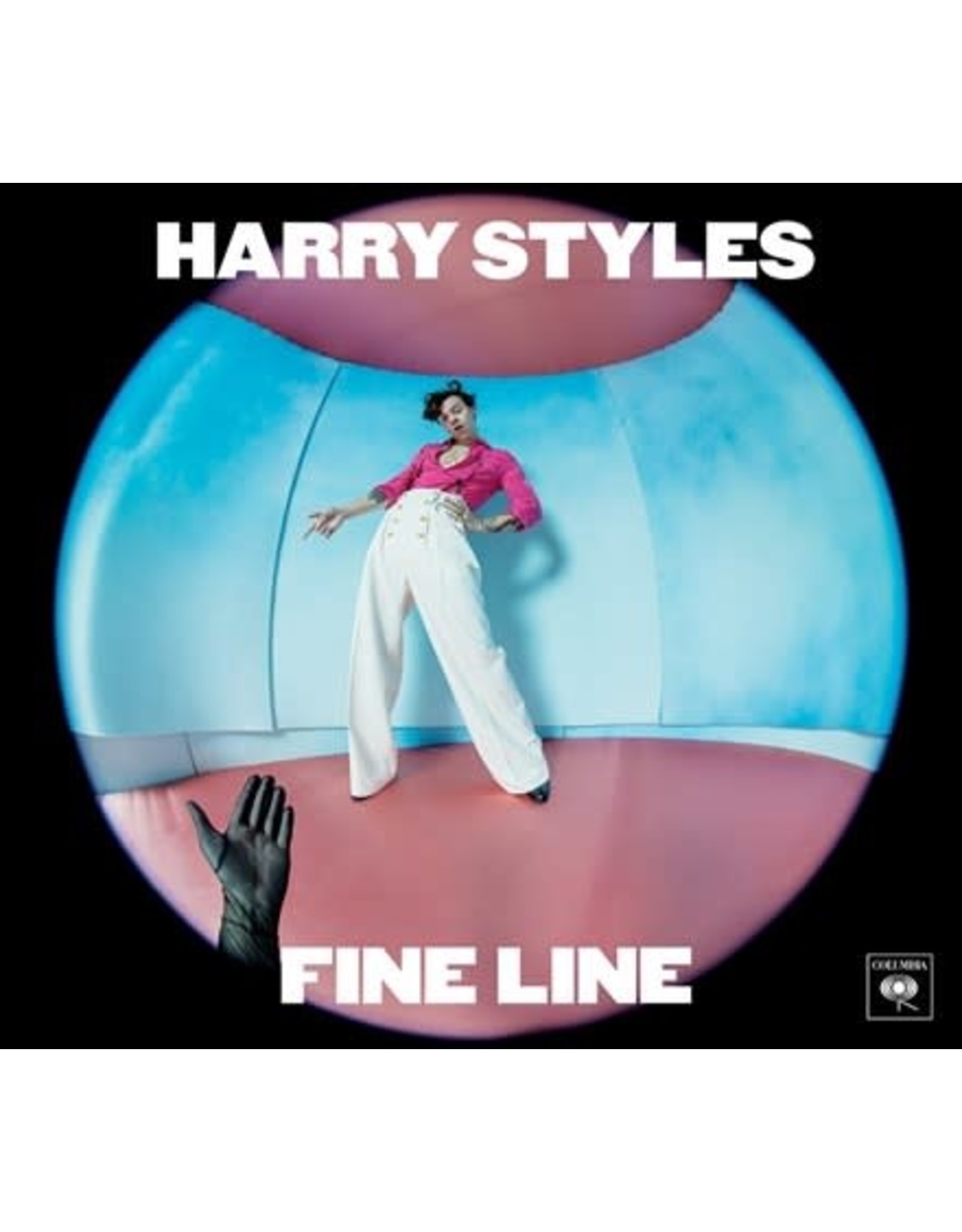 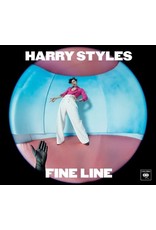 English singer/songwriter Harry Styles follows-up his platinum-certified, No. 1 charting 2017 solo debut with his highly anticipated second album, Fine Line. The pop star describes the album as being "all about having sex and feeling sad" and that the creative process was inspired by taking mushrooms and listening to Paul McCartney's Ram. The 12-track collection is introduced by the shimmering lead single "Lights Up" which was co-produced by Tyler Johnson and Kid Harpoon (aka Tom Hull). "'Fine Line' feels like another confident exercise in Harry Styles' ongoing genre cross-over. It's a maturation from his debut that feels free from the weight of expectation. It bruises, broods and unshackles itself in all the right places, successfully taking us to the place most of it came to be: by that kinetic Californian coastline, coloured by the cool psychedelia its creator has fallen hopelessly in love with" (Vice). The album's artwork features a fisheye photo of Styles taken by English fashion photographer Tim Walker.