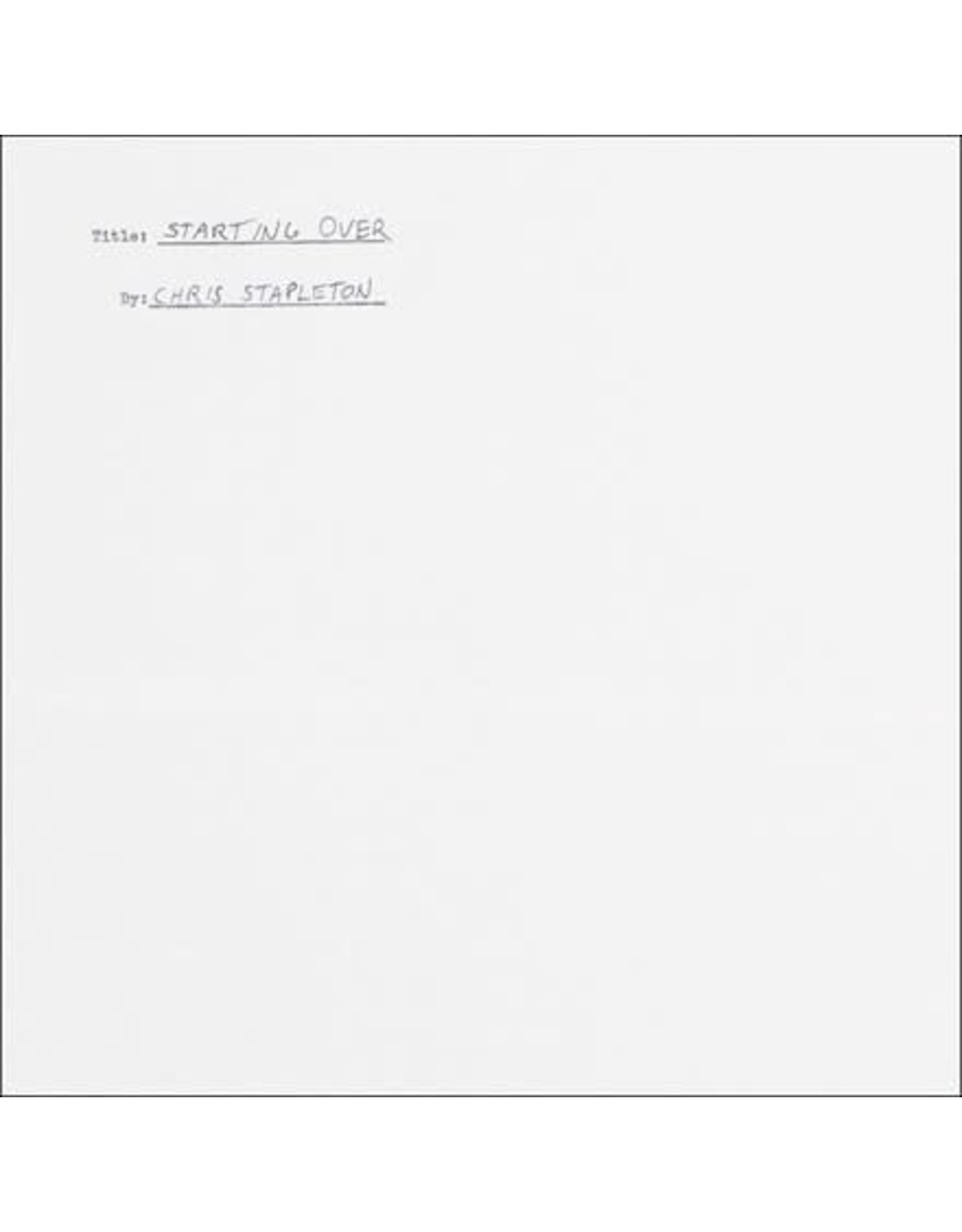 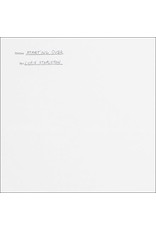 Five-time Grammy Award-winning country superstar Chris Stapleton delivers the highly anticipated new studio album, Starting Over. Of its 14 songs, he co-wrote 11, with a combination of longtime friends and new collaborators. Three hand-picked covers augment the new material, John Fogerty's "Joy Of My Life" and two by Guy Clark, "Worry B Gone" and "Old Friends." Starting Over opens with the acoustic-based title track single which finds the talented troubadour and his whiskey-soaked soul vocals imparting, "It don't matter to me / Wherever you are is where I wanna be / And honey for once in our lives / Let's take our chances and roll the dice / I can be your lucky penny / You can be my four-leaf clover / Starting over."

The set was recorded in Stapleton's "second home," the historic RCA Studio A in Nashville. Further work was added at Muscle Shoals Sound and Compass Sound Studio). The producer once again is Dave Cobb, who also plays acoustic guitar on an album featuring Chris' wife Morgane Stapleton on vocals and tambourine. Longtime bandmates J.T. Cure (bass) and Derek Mixon (drums) are also present. Guests joining that core band include Mike Campbell and Benmont Tench of the Heartbreakers on electric guitar and Hammond B3 organ respectively, as well as equally revered pedal steel player Paul Franklin. The Nashville Urban Choir feature on "Watch You Burn," written by Stapleton and Campbell.

Starting Over follows Stapleton's pair of 2017 albums, the platinum-selling From A Room: Volume 1 and the gold-certified From A Room: Volume 2. These came in the wake of the incredible success of his quadruple platinum solo debut album of 2015, Traveller. Both 2017 sets were recorded at RCA Studio A by Cobb, who also co-produced Traveller with Stapleton. 180g vinyl 2LP-set. 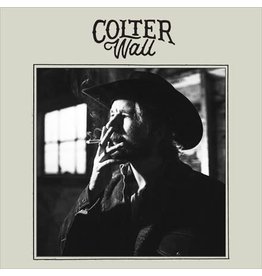