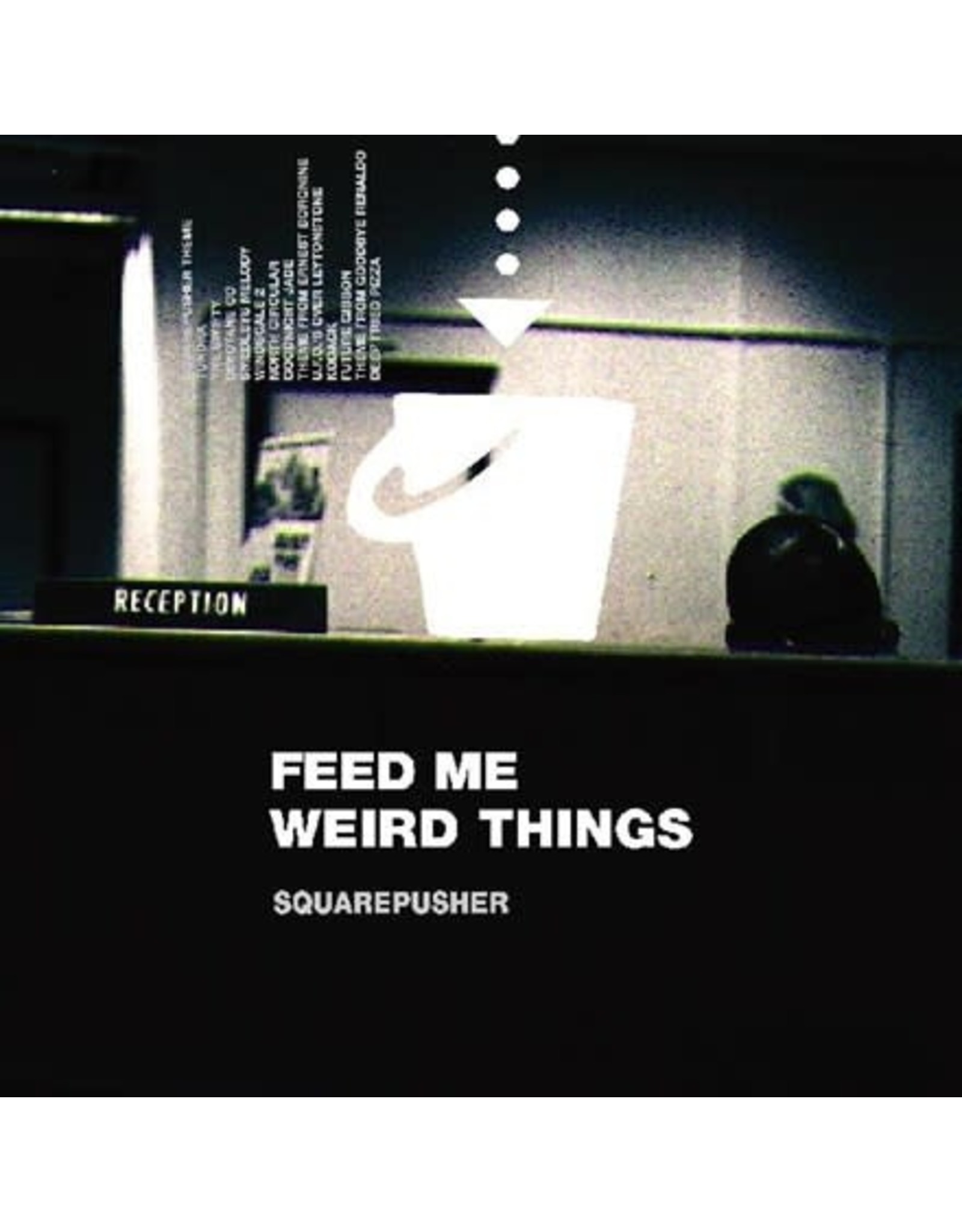 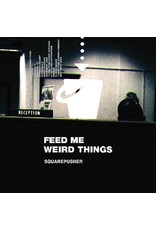 Warp Records presents a very special anniversary edition of Squarepusher's debut album Feed Me Weird Things, virtually 25 years to the day from its original release in 1996. First released on the now inactive Rephlex label, the album has been out of print on vinyl for more than a decade. This complete colored 2LP + 10" edition has been remastered from the original DATs and features two extra tracks which were first released on the B-side of the Squarepusher Plays... EP and later featured on the original Japanese release of this album. The edition also includes a 16 page booklet with personal photographs, ephemera and candid notes from Tom Jenkinson, throwing light on the early days of his career.

The release follows Be Up A Hello, Squarepusher's 2020 album that was filled with buoyant, dancefloor driven tracks which featured some of the same analogue and digital hardware that was used on Feed Me Weird Things. Be Up A Hello was also driven by the same hedonistic energy which is perfectly encapsulated in this pioneering album, the first tracks of which he recorded when he was only 19 years old. Musically, Feed Me Weird Things is more expansive than the electronic sub-genres it was hemmed into at the time, as it was the first release where Jenkinson highlighted his virtuosic bass playing. Like much of his output after, it also showcases disarmingly intricate melodic composition like on "Squarepusher Theme" and extraordinarily complex rhythmic sequences i.e. on "Tundra" whilst retaining an impressive cadence.

The album was a key release for Richard D. James (Aphex Twin) and Grant Wilson-Claridge's Rephlex label and has gone on to be regarded as one of Squarepusher's best. As well as a close friendship there was perhaps a bit of healthy competition between Squarepusher and Aphex Twin at the time (Hangable Auto Bulb was released in ‘95 and is cited as an influence). However, strong jazz influences and accomplished bass playing set Tom apart from his contemporaries. Richard curated the track list for Feed Me Weird Things from tapes that Tom had given him and the record includes sleeve notes written by him too, the only time he has done so for another artist.

It was on strength of this record and Squarepusher's early EPs on various labels that caught the attention of Steve Beckett who signed Tom to Warp. The Port Rhombus EP on Warp came out later the same year, with the Vic Acid EP and the Hard Normal Daddy album following in 1997