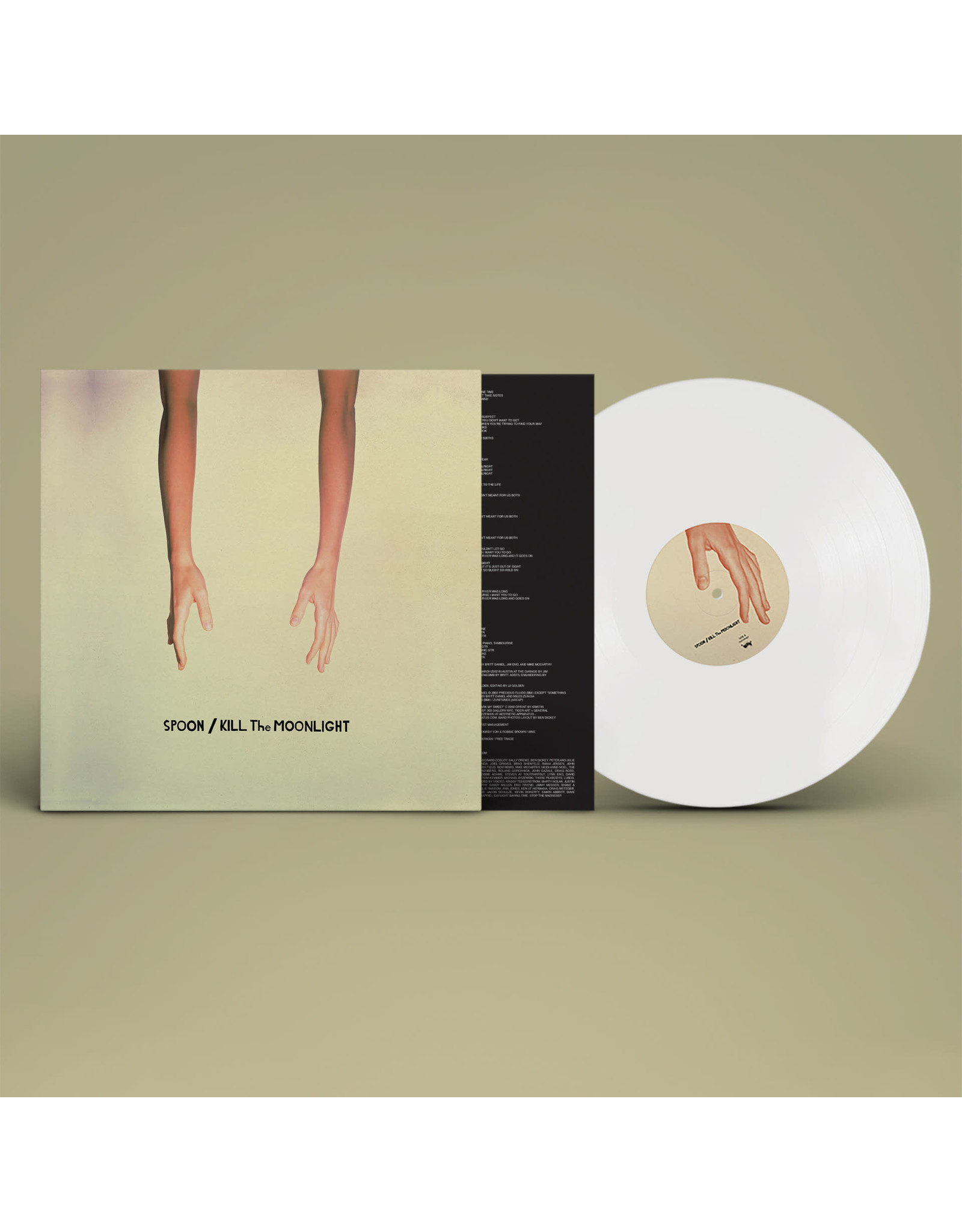 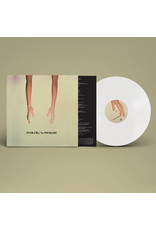 2002's Kill the Moonlight finds Britt Daniel and long time musical conspirator Jim Eno destroying the form book and branching into uncharted territory. It is a staggering achievement, with stylistic range and emotional depth far beyond that of prior Spoon works. Far less linear than Girls Can Tell (2001), Kill the Moonlight is as sonically advanced as it is lyrically daring; no longer rooted to a strict guitar-bass-drum format, Spoon's increased use of keyboards, self-created samples and implementation of studio effects is in stark contrast to the more traditionalist Girls Can Tell. That said, there is no killer gimmick at play, the weapon wielded most often is Daniel's brain. There are no precedents for Britt's channeling of Alan Vega on the claustrophobic opener "Small Stakes," much as the falsetto vocal with minimalist backing of "Stay Don't Go" sounds like nothing else in the band's oeuvre. But if there is a common thread running through each of Spoon's albums, it is in the way their songs are instantly memorable and impossible to shake. Cuts like "Jonathan Fisk," "Someone, Something" and "The Way We Get By" certainly fit that bill here. First ever colored vinyl pressing issued as part of Matador's catalog series Revisionist History. 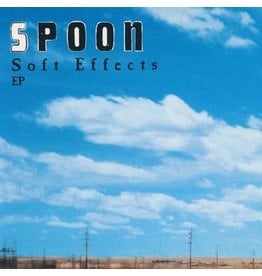 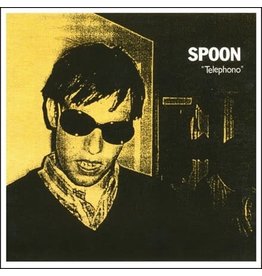 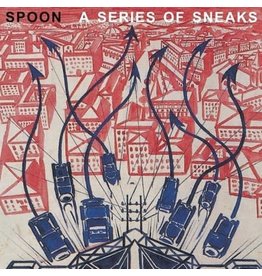 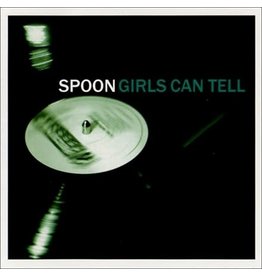 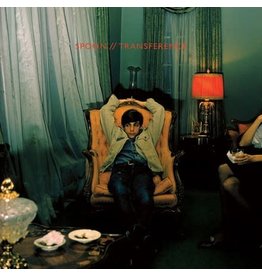 Produced by the band, 2010's Transference is made up of 11 gems that honor the Spoon tradition while pushing the envelope of the Texas art-pop group's sound ever further. "Before Destruction" opens proceedings with a transfixing air of foreboding before "
Add to cart
Spoon: Transference LP
C$29.99 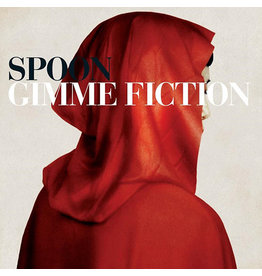 Spoon's classic "Gimme Fiction" pressed onto limited red and white vinyl. Recorded throughout 2004 at Jim Eno's Public Hifi studio in Austin with the production help of Mike McCarthy (...And You Will Know Us By The Trail Of Dead), "Gimme Fiction", Spoon'
Add to cart
Spoon: Gimme Fiction LP
C$29.99 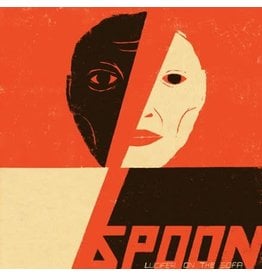 Spoon's tenth album, Lucifer on the Sofa, is the band's purest rock 'n roll record to date. Texas-made, it is the first set of songs that the quintet has put to tape in its hometown of Austin in more than a decade. Written and recorded over the last two y
Add to cart
Spoon: Lucifer on the Sofa LP
C$31.99 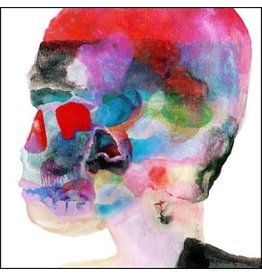 Hot Thoughts is the bravest, most sonically inventive work of Spoon's trend setting career. With all due respect to earlier efforts which have made the quintet both critically acclaimed and a commercial contender, preconceptions about this band are about
Spoon: Hot Thoughts LP
C$29.99
Please accept cookies to help us improve this website Is this OK? Yes No More on cookies »