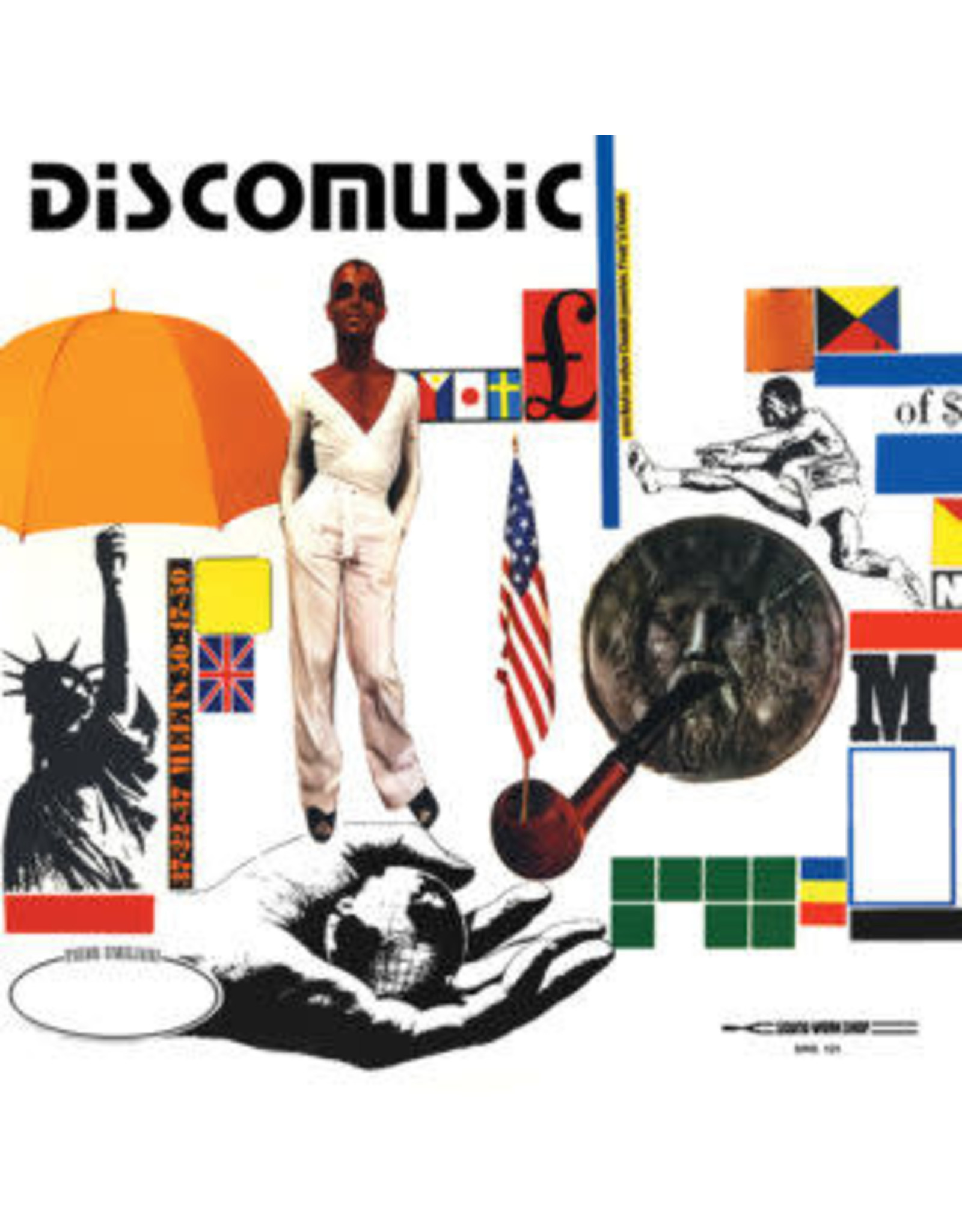 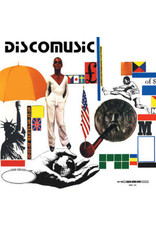 Considering the incredibly wide range of styles adopted by Piero Umiliani during his career, it will come as no surprise for you to know that he also produced disco. And therefore here we have the long awaited reissue of a record that goes by the explicit title of “Discomusic”. The release was signed as Soundwork Shoppers, a moniker concealing the identities of the Maestro and some of the most talented session musicians of that time, such as Giovanni Tommaso, Dino Piana, Franco D’Andrea, Oscar Valdambrini, Silvano Chimenti and Sergio Carnini to name a few.

The compositions instead, had been credited to Rovi (another alias used by Umiliani). This LP made by ten tracks could have been the perfect soundtrack of a ‘Commedia Sexy All’Italiana’ (a genre characterised by sex-based plots and bawdy jokes). At that time in Italy disco had still an exotic appeal and was considered apt to accompany a genre of movies that was at once erotic and comic. “Discomusic” is some sort of a white version of a sound that is inherently black, a unique record within Umiliani‘s discography. The track “Discomania” became popular as the closing theme of 90° Minuto, a famous Italian football TV show, bringing Umiliani’s music to millions of Italian households.

The cover artwork deserves a special mention: a pop collage by Sandro Lodolo, a director and screenwriter, composer also of TV themes like Rischiatutto (a popular show conducted by Mike Bongiorno).