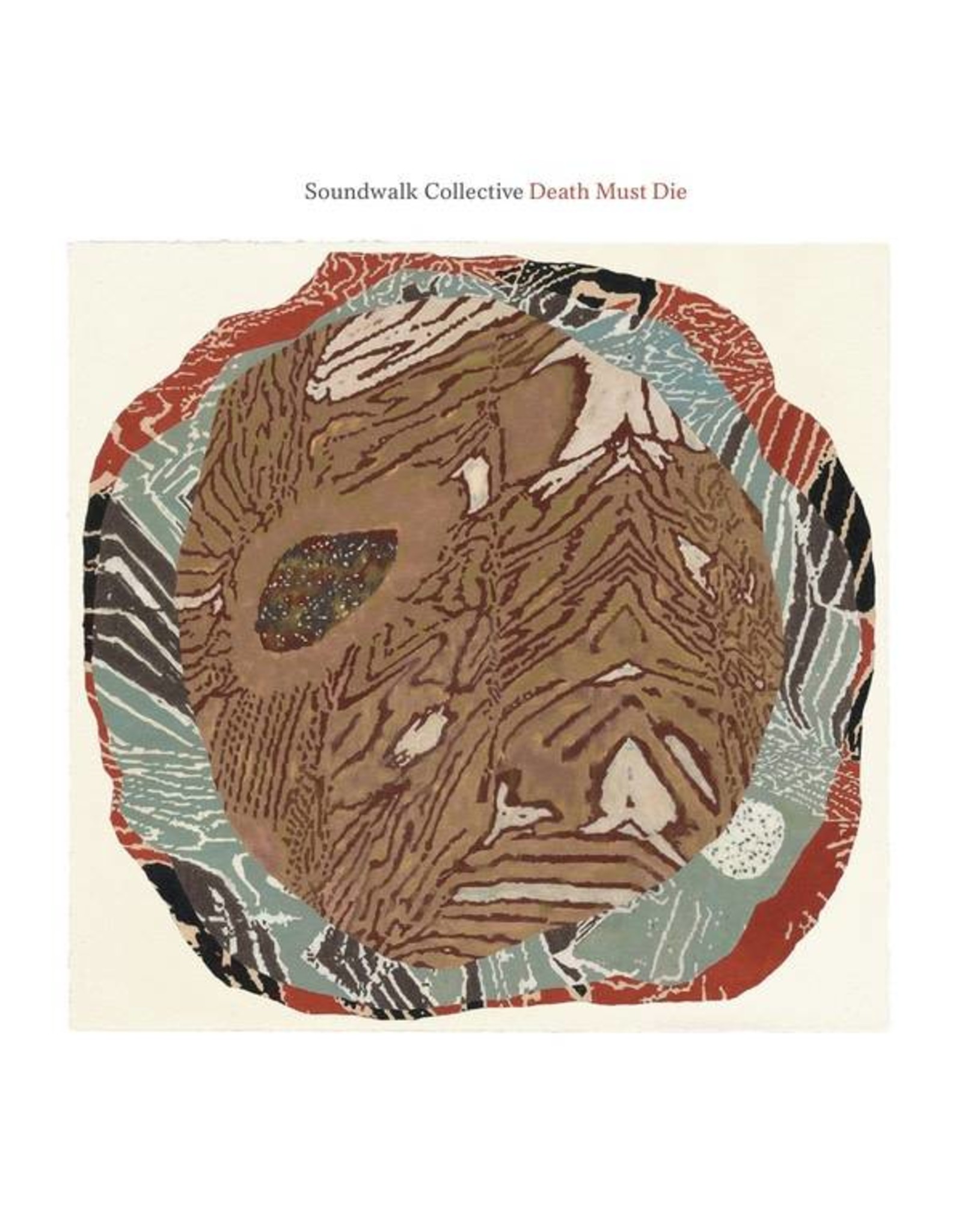 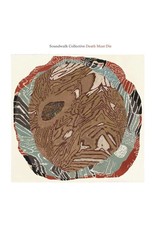 “Soundwalk Collective is a multi-disciplinary audio-visual collective founded by Stephan Crasneanscki, including members Simone Merli and Kamran Sadeghi. The Collective’s approach to composition combines anthropology, ethnography, non- linear narrative, psycho-geography, the observation of nature, and explorations in recording and synthesis. The source material of their works is always linked to specific locations, natural or artificial, and requires long periods of investigative travel and field work. Their recent projects include a collaboration with Patti Smith and reworking the archive of recordings on Jean-Luc Godard’s film set. For the 8th Marionette publication, Soundwalk Collective present Death Must Die. A sound piece that began in 2004 and ended up as a composition for the PS1 radio in NY. For this New release the Collective has revisited the piece in a more musical way. Death Must Die is based on Stephan Crasneanscki’s multiple visits to the sacred Indian city of Varanasi, originally known as Kashi and Banares. Sacred texts maintain that Varanasi isn’t even a city, but rather a lingam of celestial light, the subtle and cosmic form of Lord Shiva which manifested itself as a city for the sake of seekers of liberation. To bathe in the holy Ganga is to be purified of your sins. To die in Varanasi, is to attain liberation and to bring an end to the cycle of rebirth known as transmigration. Determined to capture the elusive reality of this ancient city, Stephan has day by day recorded and re-imagined his understanding of how to perceive the continuously moving stream of the holy Ganga; performing a simple form of sadhana, which request is to be very alert but also to allow your mind to be quiet, making it easier to slip into the streams, and into the current that both the city and the river are offering. Death Must Die begins before the rising of the sun and reproduces the cycle of a day in Varanasi, going down the river that is believed to be the divinity descended to this Earth in the form of water. She grants us happiness and salvation. The composition attempts to emulate the vibration of Kashi that encourages the kind of interiority that enables a person to get a better perspective on reality than one might have, while constantly being in the current of human life. A vibration dedicated to eliminating the distinction between human and non-human, between alive and dead, between light and dark.”